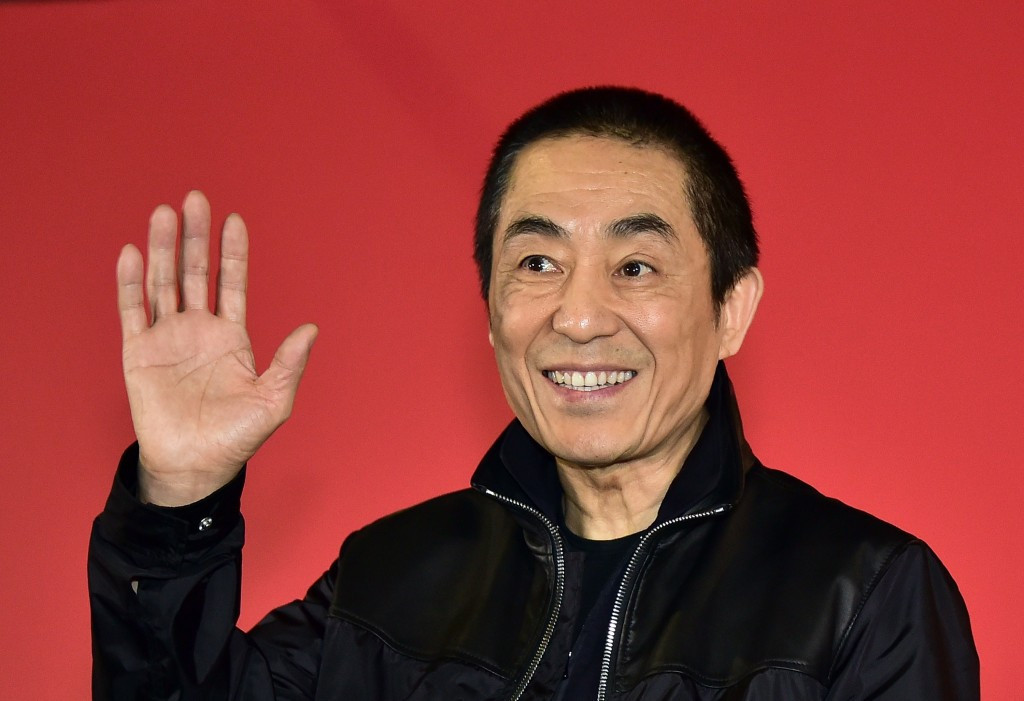 Zhang Yimou, who has been named as chief director of the Beijing 2022 Opening Ceremony has promised that the Flame will be lit in a fashion "unprecedented in over 100 years of the Olympic Games."

Chinese media reported Zhang is working with a crew of "high-profile consultants" and will also take overall responsibility for the Closing Ceremony and Paralympic Ceremonies.

"It is a great honour to direct the Opening Ceremony for the second time," Zhang told the Xinhua News Agency.

"The burden is very heavy. Of course we know we cannot repeat Beijing 2008, so we are striving to be different from it," he admitted.

Triple 1984 gymnastics gold medallist Li Ning flew through the air on a trapeze to light the Cauldron placed on the roof of the stadium.

"This time, the way of lighting will certainly be different. I am very nervous. I believe it is totally innovative and people will be surprised," Zhang claimed, hinting at "a bold design of the lighting and design of the Cauldron."

Although no further details were given, he hinted that environmental themes and low carbon emissions had been important factors in the designs.

The performance stages at the Birds Nest Stadium were completed in October, enabling the cast to rehearse for a Ceremony which will be shortened, as temperatures will be lower and because of the ongoing threat of COVID.

"The 2008 Olympics was a brilliant chance for us to show ourselves as a country," Zhang said.

"In the wake of the pandemic, the world needs a new and strengthened vision.

"Everything is totally different now - China’s status, the image of China in the world and the rise of our national status."

Zhang directed the handover sequence when Beijing received the Ceremonial Olympic Flag in Pyeongchang at the end of the 2018 Winter Olympics.

People in China had been invited to send invitations to visitors and organisers claimed that over 60 million replies had been received in a week. A video sequence showed many skaters, skiers, schoolchildren and others offering a cheery "Welcome to Beijing."

"In Pyeongchang he was able to present a different China to the world in a limited time.

"Therefore when we decided on the chief director, we chose him again after careful deliberation."

Zhang, a major figure in Chinese cinema and the performing arts, is perhaps best known internationally for "House of Flying Daggers", "Raise the Red Lantern", "Hero" and the period drama "Ju Dou", the first Chinese film nominated for an Oscar in the foreign language category.

Zhang’s latest film "Sniper" or "Sharpshooter", a Korean war drama, is set for a Chinese New Year release on February 1, four days before the Opening Ceremony of the Beijing 2022 Olympics.