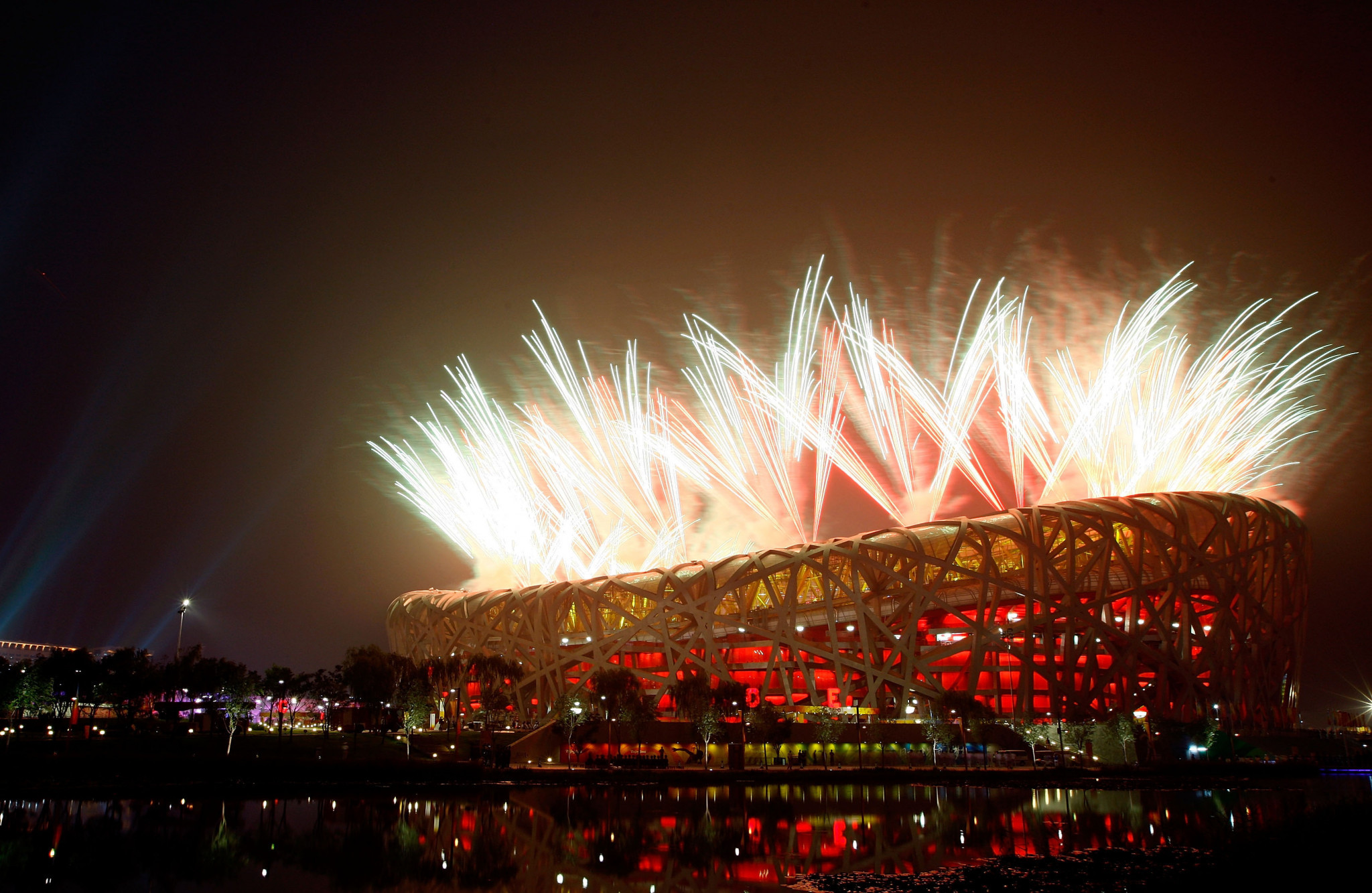 China is claiming it will put on a high-tech show demonstrating the country's advanced technologies during an eight-minute segment at the Closing Ceremony of next month's Winter Olympic Games in Pyeongchang to mark the official handover to Beijing 2022.

Zhang Yimou, the Chinese film producer who was in charge of the Opening and Closing Ceremonies of the 2008 Summer Olympic Games in Beijing, will direct the show due to take place on February 25.

The renowned director impressed the whole world for promoting Chinese traditional culture as well as modern Chinese civilisation at the grand show 10 years ago.

At the time, the four-hour Opening Ceremony was praised by international media as "the greatest-ever in the history of Olympics".

According to Zhang, the Beijing 2022 segment at the end of Pyeongchang 2018 will be filled with totally new elements.

"My team and I have been preparing the show for nearly one-year," Zhang told China Daily.

"And we have been rehearsing time and time again for the past two months.

"I fully expressed the profoundness of China's 5,000-year-old history in the 2008 show, so this time I will focus more on the remarkable achievements China has made in the modern age.

"More importantly, my team wants to convey the message to the world that China has the confidence and enthusiasm to hold the 2022 Winter Olympics.

"And the Chinese people welcome people from different parts of the world."

Zhang promised a different feel to the shows at Beijing 2008.

"As this is a show for the Winter Olympics, so those traditional dancers and singers are not our priority," he told China Daily.

"We want to choose performers who can combine Chinese art with features of winter sports. In other words, the show is a mixture of expression of art and sport."

The biggest problem could be the sub-freezing temperatures predicted during Pyeongchang 2018.

"Young performers cannot wear too much, or it will have a negative impact on the visual effects of the show," Zhang said.

"Therefore, we have been racking our mind to keep them warm as best as we can.

"Also, to ensure the show goes well, we will use some high-tech equipment, which can work well under extremely cold conditions.

"Those equipment all operated well in the anti-freeze test with temperatures of minus 20 degrees Celsius."