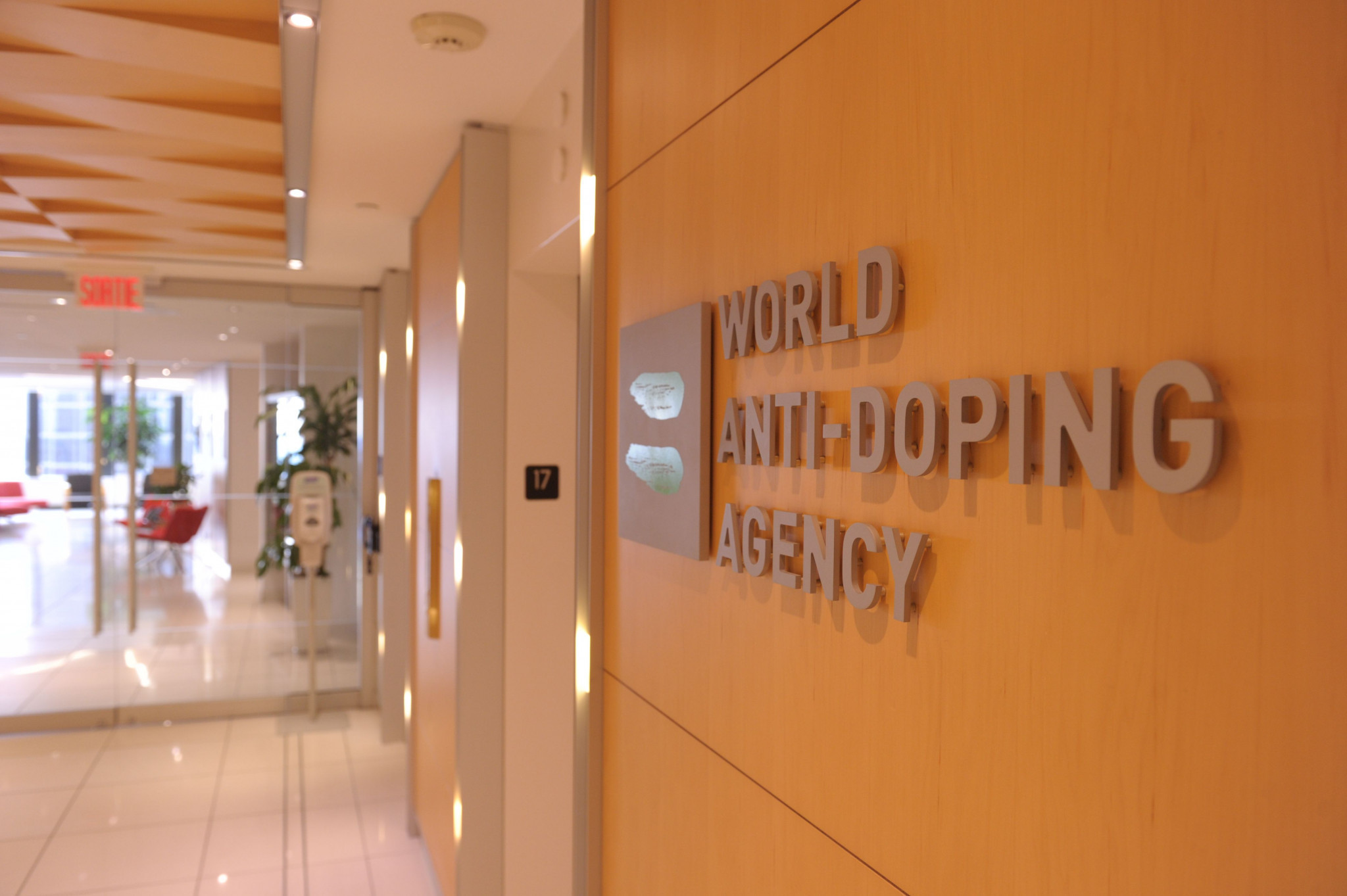 The United States has paid its remaining dues to the World Anti-Doping Agency (WADA), ending a period of uncertainty for the global watchdog and perhaps signalling the start of better relations between the country and the organisation.

In a statement today, WADA confirmed it had received the second tranche for 2021 that it had been owed by the US, worth $1.3 million (£961,000/€1.2 million) and which the nation's Government had withheld after expressing concern with reforms at WADA.

It came after WADA passed a series of reforms at its Foundation Board meeting in Paris in November, which Gupta attended.

Relations between WADA and the US had been strained for more than two years but appeared more cordial at the meeting in the French capital.

Changes to WADA's governance structure, including revamping the Athlete Committee and giving the chair of the new body a seat on the Executive Committee, being given the green light by the Foundation Board seemingly paved the way for the US to stump up the rest of the money it needed to give WADA before the end of last year.

WADA had also been considering initiating sanctions for countries who refuse to pay their dues.

"I welcome the decision by ONDCP to release the second tranche of its 2021 annual contribution to WADA," said WADA President Witold Bańka.

"It is a clear demonstration of support by the United States Government for WADA’s global collaborative mission for doping-free sport.

"My discussions with Dr Gupta, on the occasion of WADA’s 25 November Foundation Board meeting were very positive, as were Dr. Gupta’s constructive interventions during the Board meeting itself.

"I look forward to ongoing collaboration with the U.S. Government and all other public authorities around the world.

"Together with the Sport Movement, athletes and other stakeholders, we will continue working towards providing a level playing field on which athletes worldwide can compete fairly and with confidence."

The US had angered WADA by pushing through an act which gives the nation the power to prosecute individuals for doping schemes at international sports competitions involving American athletes, broadcasters and sponsors, named after Russian whistleblower Grigory Rodchenkov.

The US had consistently criticised WADA for an alleged lack of independence and "conflicts of interest" within its decision-making structure.