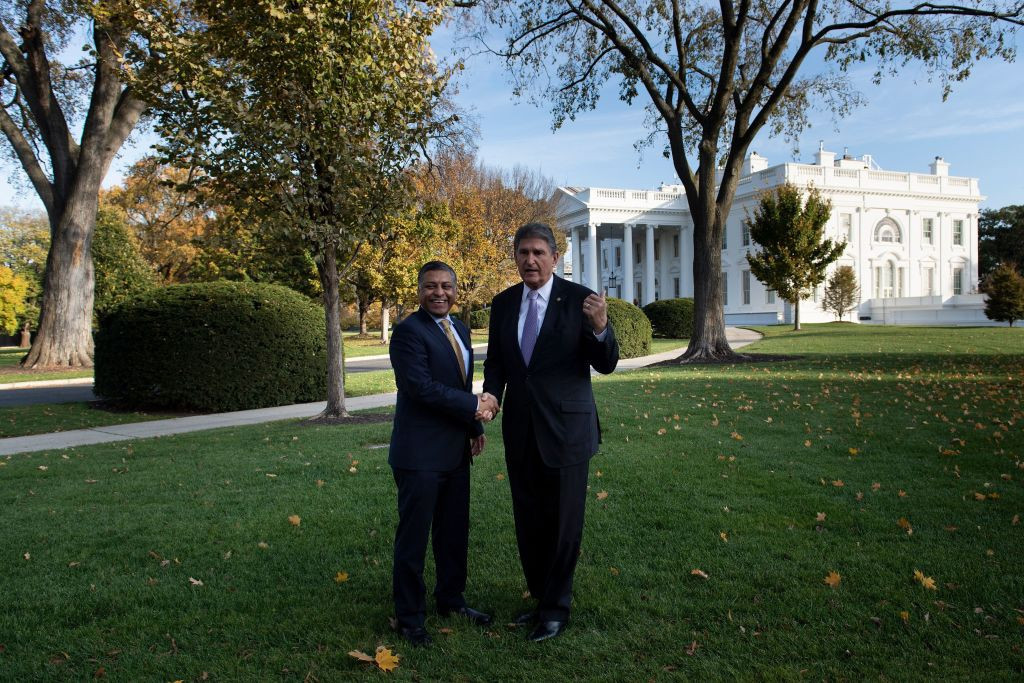 The United States is "encouraged" by reforms approved by the World Anti-Doping Agency (WADA) but further consultation is needed before the country pays the remainder of its annual dues, the head of the US Office of National Drug Control Policy (ONDCP) has claimed.

WADA officials expressed confidence that the Americans would pay the full amount after changes to the organisation's governance structure, including revamping the Athlete Committee and giving the chair of the new body a seat on the Executive Committee, were given the green light by the Foundation Board here today.

But newly-appointed ONDCP director Rahul Gupta stopped short of confirming it was enough for the US to consider settling its account with WADA.

"The things that they have been talking about and are happening are encouraging," Gupta told insidethegames.

"I will be speaking with some other colleagues, Congress members, the National Anti-Doping Organisation, and the National Olympic Committee and then I will make a decision.

"It will be based on some consultation but clearly the actions to reform are very encouraging.

"The US has been pushing those and we are happy to see now the reform measures, but we still have to see the implementation of those."

This week, WADA held productive ExCo and Board meetings in Paris, which resulted in important steps forward for WADA and the anti-doping movement. I am delighted that we were able to make real progress in a number of key areas,including the approval of further governance reforms. https://t.co/0Yvh8GSu8x

WADA President Witold Bańka expressed confidence that the organisation would receive the remaining money from the US and has been encouraged by the change in administration from Donald Trump to Joe Biden.

"I read the signals from the US side and they were really positive and encouraging," Bańka told insidethegames.

"We solved some difficulties in terms of relationship between WADA and the public authorities in the US.

"I am happy because today there was a strong, positive statement about what we are doing and what we achieved."

WADA and the US, one of the organisation's largest benefactors, have been at loggerheads for more than two years.

The US has angered WADA by pushing through an act which gives the nation the power to prosecute individuals for doping schemes at international sports competitions involving American athletes, broadcasters and sponsors, named after Russian whistleblower Grigory Rodchenkov.

The US has consistently criticised WADA for an alleged lack of independence and "conflicts of interest" within its decision-making structure, threatening to withhold funding if the watchdog does not reform itself.