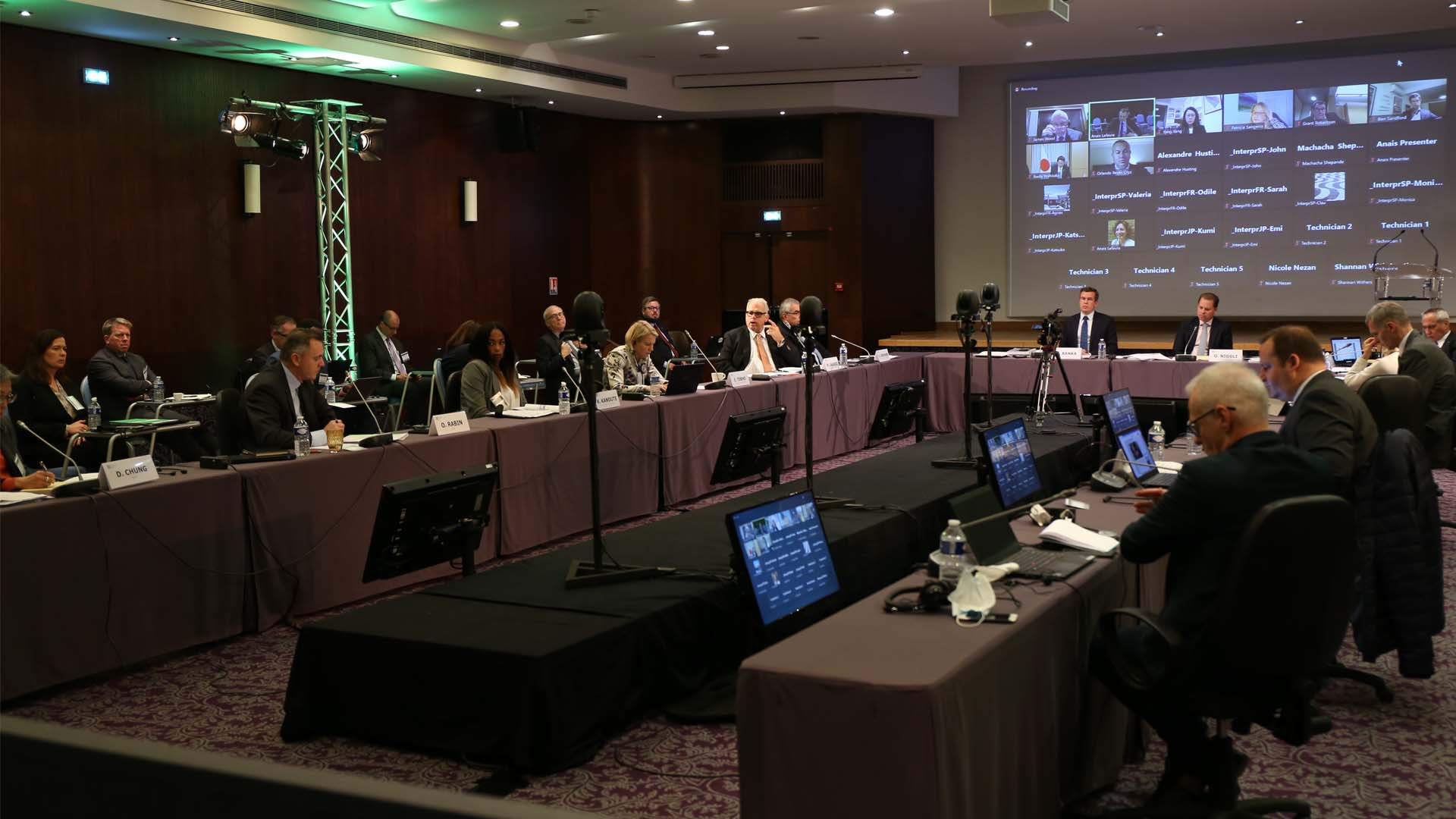 The World Anti-Doping Agency (WADA) Athlete Committee will be replaced by a new body with a greater number of members after a series of governance reforms were approved by the Foundation Board here today.

The organisation will be rebranded as the WADA Athletes' Council under the changes, while its chair will automatically become part of the Executive Committee amid an attempt from the global watchdog to increase athlete representation.

A further eight athletes will be elected by the Athlete Commissions of International Federations, while seven others will be selected by an appointments panel made up of a majority of athletes.

It marks a significant change to the current composition of the WADA Athlete Committee, whose members are appointed by the organisation itself.

The overhaul of the body was recommended by a governance working group, but the Foundation Board stopped short of implementing all of its proposed changes in a move that will disappoint those who had hoped for more significant reform.

Sports movement and Government representatives blocked a suggestion from the group which would have prevented any IOC, IPC or public authority official becoming chair of the new Athletes' Council.

It could lead to a situation where the head of the Council is also a member of the IOC, sparking fears over the potential for the IOC to control the WADA body.

WADA has also agreed to add four new members to the Foundation Board, two of which would be chosen by and from the Athletes’ Council.

The other two will be representatives of National Anti-Doping Organisations who, like athletes, have long called for greater representation within WADA's decision-making structure.

An additional independent member, as well as the Athletes' Council chair, will be added to the WADA Executive Committee.

The working group had proposed two more members plus the head of the Council become part of the Executive Committee, which is also set to be rebranded to the Governing Board.

The Foundation Board would then become the General Assembly as WADA aims to better separate the two entities.

An independent Ethics Board will also be formed, while a pilot project for an athlete obudsman, which would provide athletes with free advice on anti-doping issues, is also set to be implemented.

A final report on the reforms is due to be presented to the next Foundation Board meeting in Cairo in May.

The sports movement and public authorities being aligned on the reforms represents somewhat of a rarity for WADA, which has been accustomed to disputes between representatives from the IOC and Governments in recent years.

The changes had been criticised by a number of athlete groups this week, with one claiming the addition of more athletes to its governance structure "is once again, more smoke and mirrors".

WADA embarked on a process to change its governance back in 2018, and has since added independent members to its Executive Committee and created a Nominations Committee to vet candidates for key roles including the Presidency.

But athlete groups and countries such as the United States, which has withheld half of its funding in response to what it feels is a lack of meaningful reform, have criticised the organisation for failing to implement changes quickly enough and for not adding more athletes to decision-making bodies.

WADA officials including director general Olivier Niggli claim, however, that the approval today marks a step forward for the organisation.

"The reforms that were adopted today were the result of a very democratic and thorough process, where all stakeholders were listened to and where everybody could partake," Niggli said.