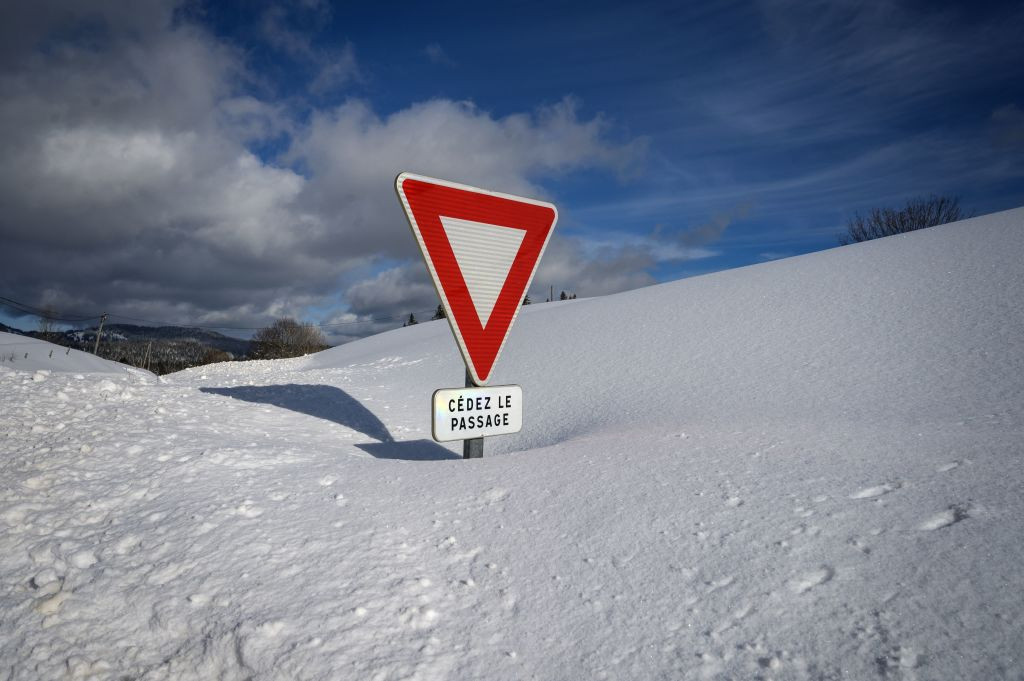 The Cross-Country World Cup at Les Rousses in France next week has been cancelled because of COVID-19.

Organisers have called off the event, scheduled for January 14 to 16, due to the "growing concerns to hold international events in the current pandemic situation and the virulence of the Omicron variant", the International Ski Federation (FIS) said.

"Despite all efforts, the changing restrictions and new regulations coming did not guarantee the safety of all stakeholders and therefore the decision was taken in advance," the FIS added.

The FIS said the World Cup calendar "will be adjusted accordingly".

Sprint events had been on the agenda at the competition at the French resort.

😢We hate to break this to you but: https://t.co/EBAL5DcYxf

The cancellation means there is now only one more Cross-Country World Cup on the schedule before the 2022 Winter Olympic Games in Beijing open on February 4.

That event is due to be staged in Planica in Slovenia from January 22 to 23.

France is among the European countries hit worst by the wave of the Omicron variant.

The French Government has implemented tougher restrictions to combat the rise in cases, while Members of Parliament on Monday (January 3) began debating draft legislation that would require most people to be vaccinated against COVID-19 before entering public spaces.