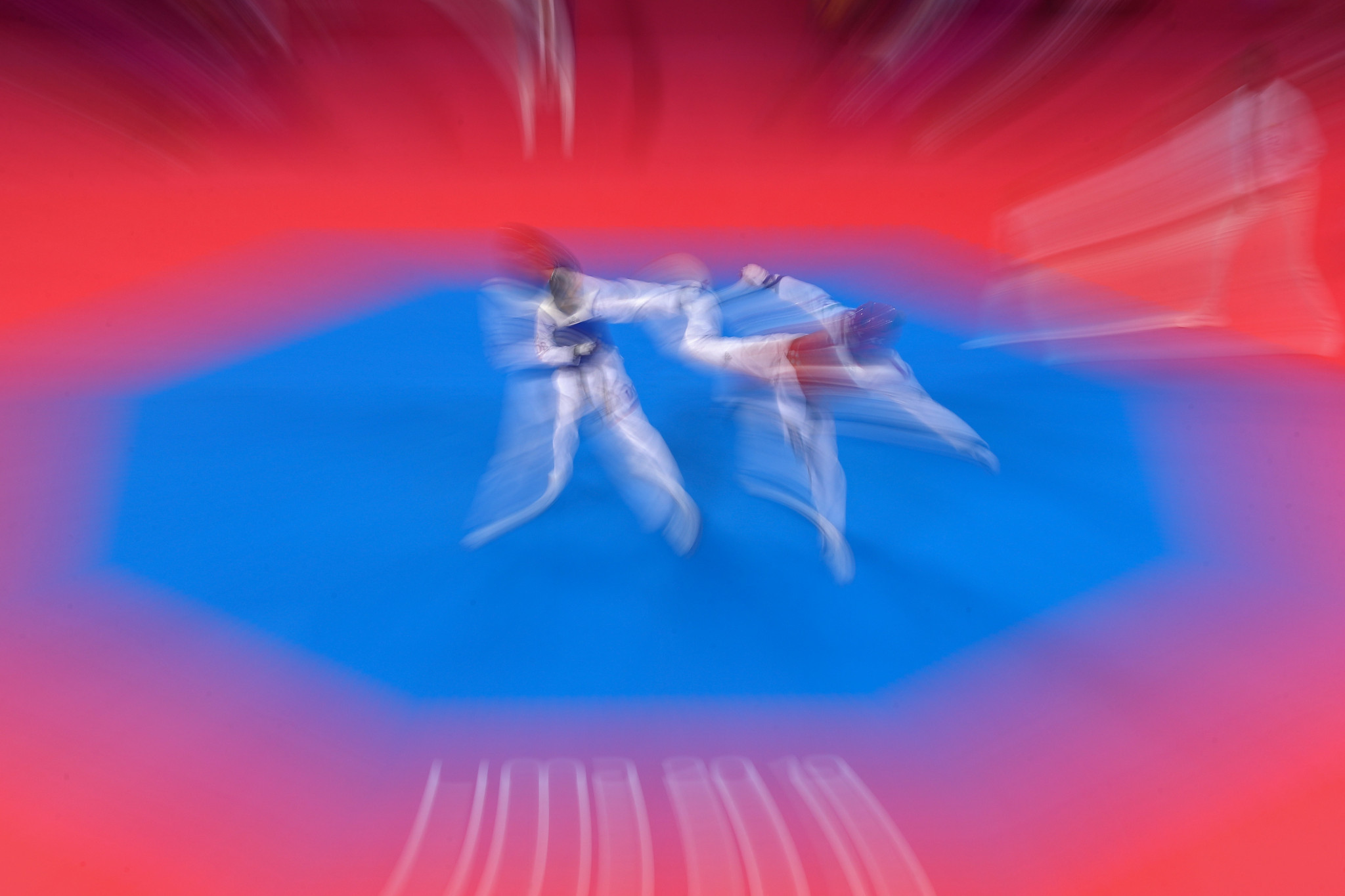 Yalda Valinejad of Iran, who won a gold medal in taekwondo at the Buenos Aires 2018 Youth Olympic Games, has been given a two-year ban due to an anti-doping violation.

According to Iranian publication Tehran Times, Valinejad returned an adverse analytical finding in her sample for the prohibited substance furosemide.

Furosemide is a loop diuretic medication used to treat fluid build-up due to ailments such as heart failure, liver scarring or kidney disease.

It is on the World Anti-Doping Agency's list of prohibited substances as it can be used by athletes as a masking agent for performance-enhancing drugs, as well as rapidly getting rid of water for weight loss.

The governing body for the sport, World Taekwondo confirmed the suspension to insidethegames in a statement.

"World Taekwondo was in contact with the Iran National Anti-Doping Organisation who confirmed that Yalda Valinejad has been suspended for two years," said a spokesperson.

"World Taekwondo is committed to implementing a robust anti-doping programme and ensuring the protection of clean athletes."

Valinejad won the gold medal at the Youth Olympics three years ago, having won the women's under-63 kilogram category final against her main foe that year, Nadica Bozanic of Serbia.

Bozanic had defeated her in the quarter-finals of the Youth World Championships in 2018.

Valinejad made her senior debut at the World Taekwondo Championships in Manchester in 2019 in the women's under-62kg, but was defeated by Caroline Gomes dos Santos of Brazil in the first round.

The 19-year-old will be eligible to compete again at the age of 21.