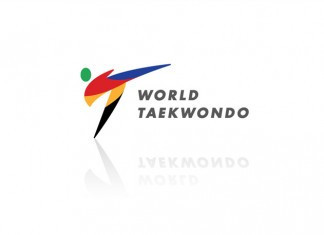 The Singapore Taekwondo Federation (STF) has announced that Wong Liang Ming, a former secretary general of the organisation has been suspended by World Taekwondo for grave misconduct.

The STF only announced details of Wong's suspension on its website earlier this week, despite receiving a letter from World Taekwondo detailing the suspension back in January.

Wong is reportedly considering legal action to overturn the suspension, as reported by The Straits Times.

Under the suspension, Wong, a four-time South East Asian Games champion, who was given a preliminary suspension by World Taekwondo last year, will be unable to continue coaching.

Wong was charged in August 2019 by World Taekwondo under two articles of its Ethics Code, based on complaints and information received by the governing body.

Wong was deemed to have violated Article Six, related to a ban on harassment, and Article 10, in relation to the protection of personal rights.

insidethegames has contacted World Taekwondo for comment on Wong's suspension.