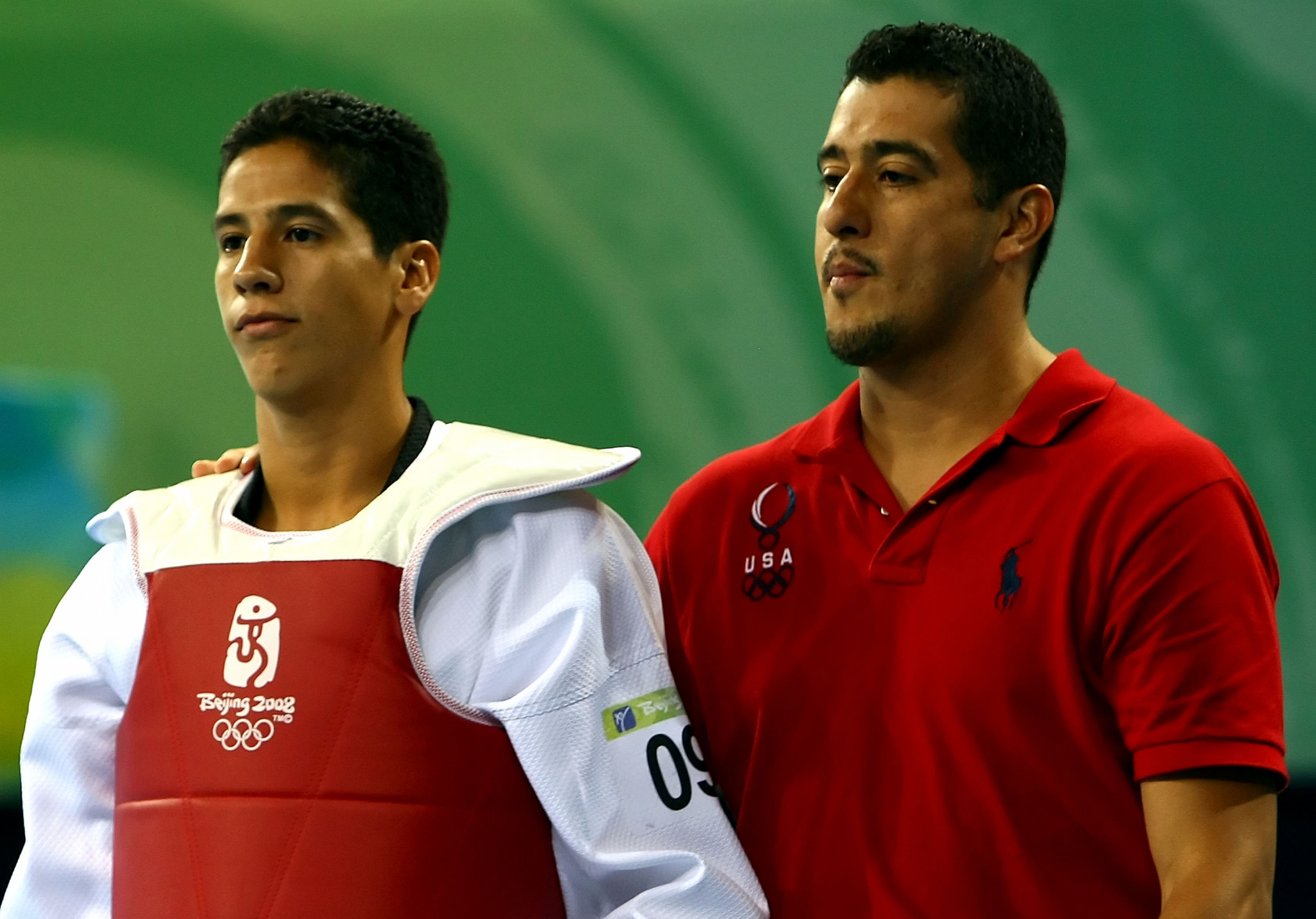 The US Center for SafeSport have reportedly rejected a claim that they will require women to testify in person against taekwondo coach Jean Lopez, after his sanction was changed from "permanently ineligible" to a temporary restriction.

Lopez, the brother of two-time Olympic champion Steven and a former coach for USA Taekwondo, has been under investigation by the Center, set-up last year to investigate child abuse and sexual assault cases.

The 44-year-old was included in its list of disciplinary records as being permanently ineligible for all events within the US.

This was later extended to events internationally by World Taekwondo.

He has been accused of assaulting Mandy Meloon and Heidi Gilbert.

Gilbert reportedly claimed that Lopez had drugged and sexual assaulted her while Meloon accused him of molesting her.

A third woman has reportedly claimed he had also engaged in a consensual sexual relationship with her when she was 17.

Lopez has denied all wrongdoing.

The Center declared him permanently ineligible for Olympic sport in the US in April after finding him guilty of two counts of sexual misconduct, including one involving a minor.

The change to the organisation's disciplinary records currently states there is an "Interim Measure - Restriction" against Lopez.

Stephen Estey, who represents several of the alleged victims, claimed to USA Today the Center had told him they would not be able to defend the lifetime ban unless they testified in person at his appeal hearing and be subject to cross-examination by him or his attorney.

"The Center offers reporting parties a number of options, including offsite questioning by video or telephone, as well as an opportunity for reporting parties to be questioned only by the arbitrator, without direct cross-examination by the responding party or their lawyer, in accordance with the SafeSport Code," he told USA Today.

"Options, consistent with the SafeSport Code, were offered to the lawyer representing the reporting parties that would have allowed the Center to proceed with the arbitration regarding Lopez's permanent ineligibility."

Lopez, gold medallist at Sydney 2000 and in Athens four years later, had been under interim restrictions since June 19.

Both Lopez brothers have denied wrongdoing.