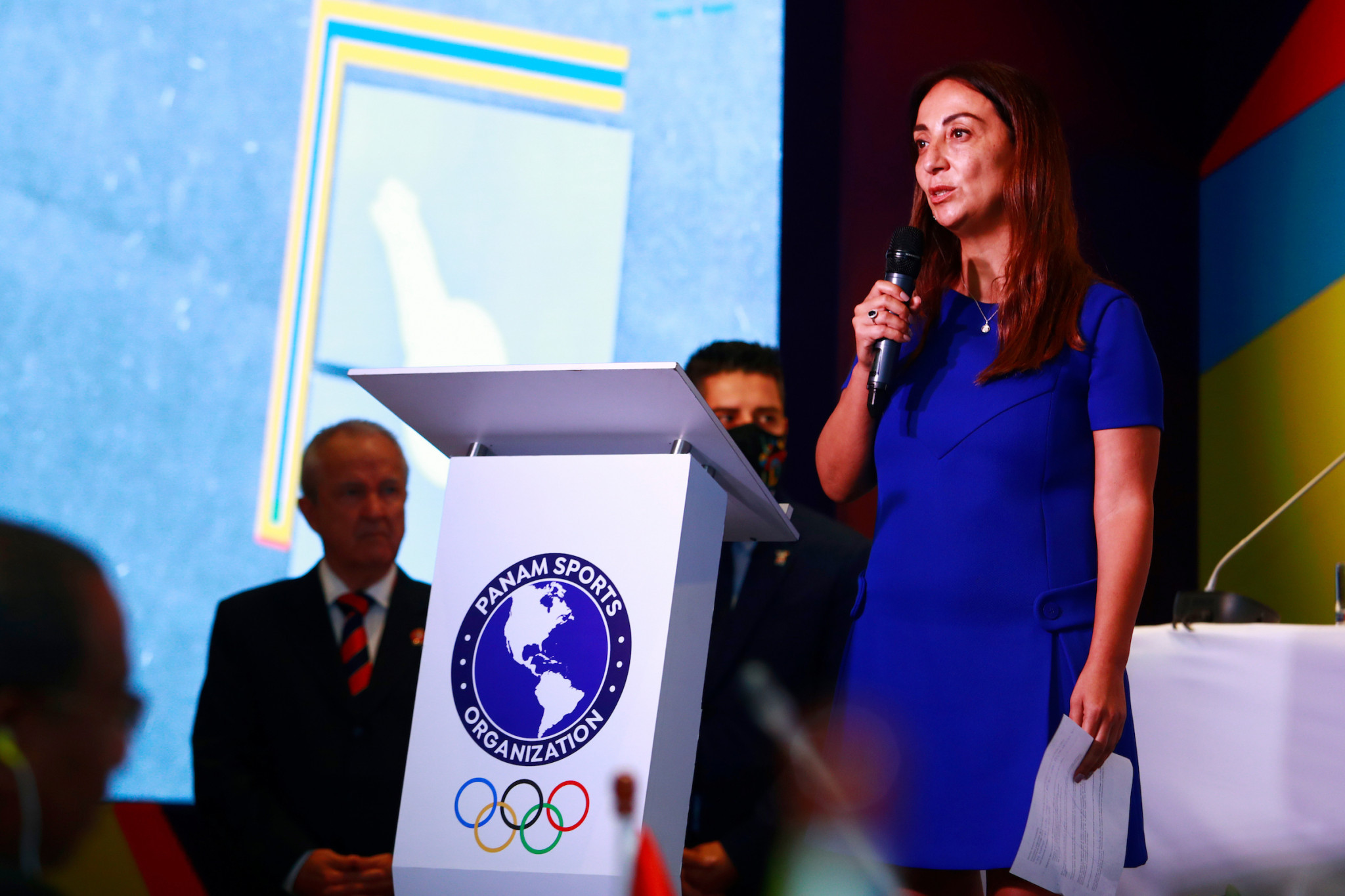 Chilean Sports Minister and Santiago 2023 President Cecilia Pérez led a presentation on the progress of preparations for the next Pan American and Para Pan Games to the Panam Sports Executive Committee, which approved the latest status update.

Pérez claimed that preparations for the events in two years' time are already at an advanced stage.

"Chile is ready to experience an unprecedented milestone that will mark a before and after in the sports history of our country," said Pérez.

"We have worked tirelessly for a dream that has us tremendously excited and that will leave an indelible legacy for our country."

Numerous facilities are being developed in Santiago's National Stadium Sports Park, with a total of $120.7 million (£90.4 million/€106.6) invested into nine sports infrastructure projects at the venue.

"We know that the Santiago 2023 Pan American and Parapan American Games will not be just another event," added Chilean Olympic Committee President Miguel Ángel Mujica.

"The world has changed and sport is called to play a fundamental role in building a better society.

"We have worked with great effort and great humility to make them unforgettable Games, not only because of the talent of thousands of athletes but also because we will have in sport a tool of unity and hope."

Santiago 2023 will be arguably the most significant sporting event ever held in Chile and organisers expect to welcome more than 7,000 athletes to the capital.

Chile did host the 1962 FIFA World Cup and more recently the 2015 Copa América, but this will be its first Pan American Games.

"We are very happy because we were able to present to the 41 countries that make up Panam Sports the fulfillment of each of the stages of the strategic plan that contemplates the realisation of Santiago 2023 and the reception was spectacular, so we were left with a feeling of great optimism looking to the future," further added Santiago 2023 chief executive Felipe De Pablo.