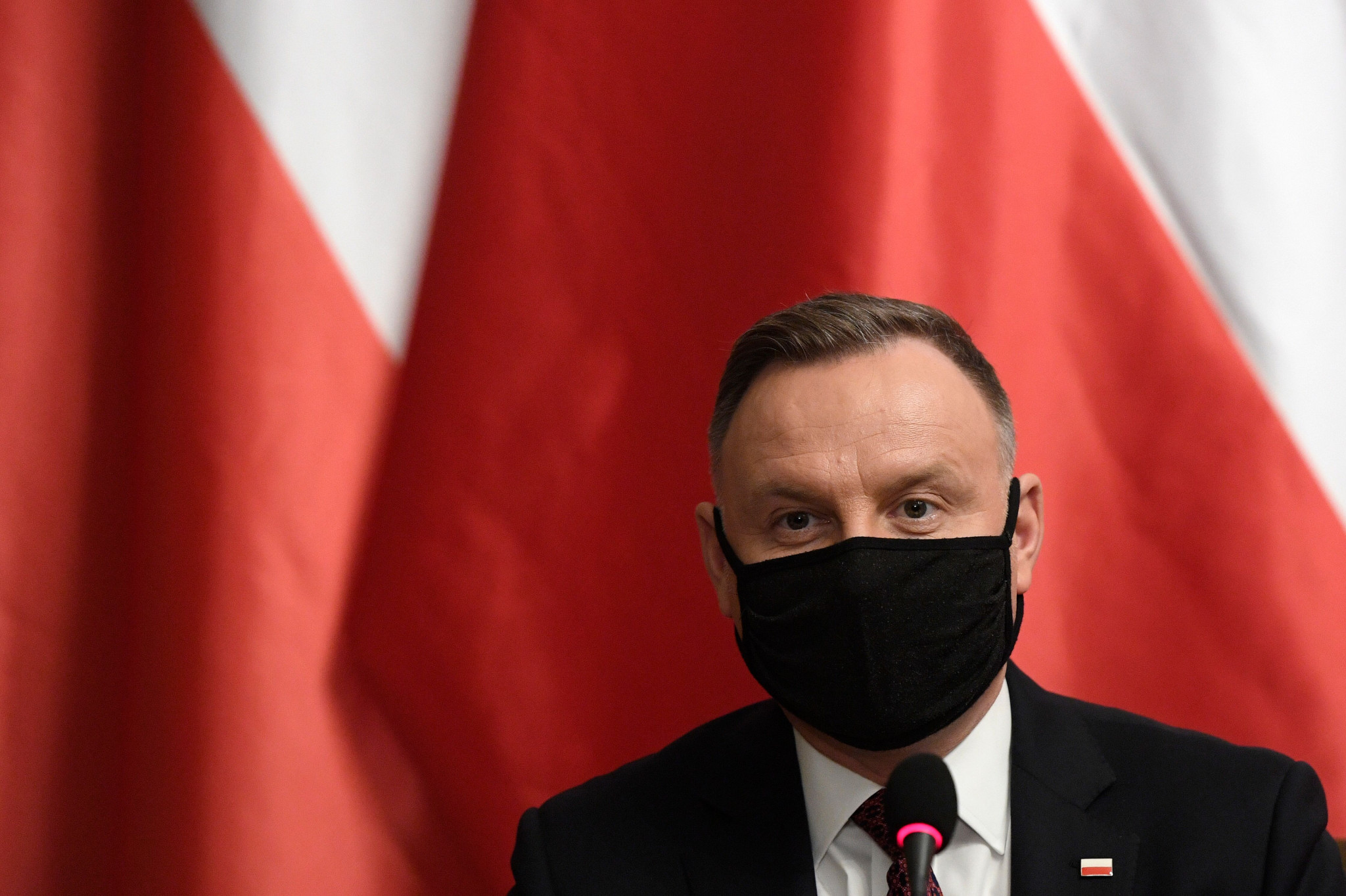 Poland President Andrzej Duda has signed an act of support for the Kraków 2023 European Games, introducing legal solutions to allow the organisers to conduct operations effectively in preparation for the event.

Although not a host city contract signing, this is a step forward for organisers after years of uncertainty over funding and support from the Polish Government.

As reported by Polish publication Gazeta.PL, organisers are to receive PLN 160 million (£29.4 million/$38.8 million/€34.5 million) from the state budget.

Funding has been a recurring talking point for the Games since the COVID-19 pandemic, after it was awarded to Poland in June 2019.

Kraków and the Małopolska region signed a cooperation agreement for hosting the Games in October 2019, but it was reported in March 2020 that the initial COVID-19 outbreak would lead to city budget losses to the host city.

"I am very happy that I can sign the law on the basis of which the process of preparing the European Games will be carried out," said Duda during the signing of the act.

"It has a national and personal dimension for me, because I am - as the saying goes - a citizen of the city of Kraków, my hometown.

"Not only will the most eminent sportsmen come to visit us, but thanks to the European Games and this act, many sports and communication facilities will be modernised."

It is to be the third edition of the European Games, following Baku 2015 and Minsk 2019.

In November 2020, the Polish Olympic Committee said preparations for the Games would only progress with a host city contract and sports programme, with the latter being confirmed later.

The city of Kraków and the Government were in a funding dispute in February of this year, but the following month the two parties agreed on key issues for the Games.

The European Olympic Committee then wanted the host city contract agreement to be signed by the end of July, but this did not happen, and in August, Kraków councillors drafted a referendum on hosting the Games, but this did not pass.

An agreement was hoped to be struck with the Government on November 3, but this also fell through.

The latest legislation will be a boost to the organisers, but there is still no firm date for a host city contract signing.