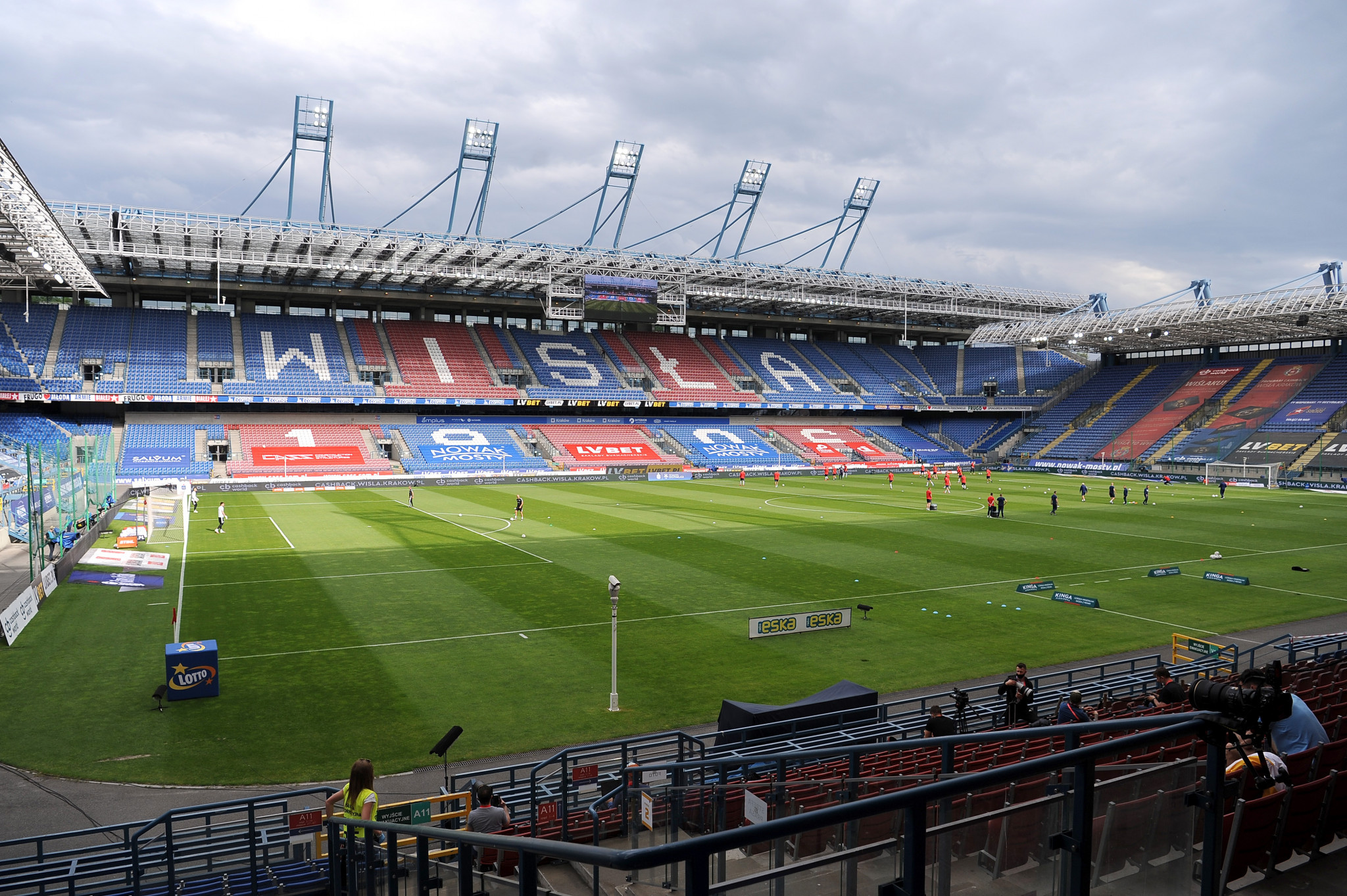 Kraków City Council has said a final decision on whether it will host the 2023 European Games will be made at the end of the year, after progress was made with the Polish Government in talks.

Discussions were recently held with the Polish Government in Warsaw, with representatives from co-hosts Małopolska and Silesia also present.

Talks were aimed at reaching an agreement with Kraków, with the city yet to sign the Host City Contract for the Games.

Authorities have insisted they were awaiting confirmation of funding for key projects before signing the contract.

The Kraków City Council said the talks saw the Polish Government agree to finance sports infrastructure required for the Games.

Outstanding issues remain with the Kraków City Council seeking support for improved transport infrastructure, including around the student campus where the Olympic Village is expected to be developed.

"The government undertook to finance the expansion or reconstruction of the sports infrastructure," a Kraków City Council statement read.

"The final decision on whether Krakow will join the organisation of this sports event will be made by the end of 2021.

"It depends on the state budget support for other investments.

"The topic of government financing of other unsportsmanlike investments will be discussed during subsequent meetings of the city authorities and representatives of both ministries.

"They will take place after November 14.

"Government representatives declared that they would apply to the European Olympic Committees (EOC) to refrain from signing the declaration regarding the organisation of the Games until Krakow's final consent to participate in the event.

"If there is such an agreement, it will be signed at the turn of the year."

The agreement from Government over sporting infrastructure includes the redevelopment of the Stadion Wisły Kraków im. Henryka Reymana.

The 32,000-capacity stadium, the home of football club Wisła Kraków, is expected to receive PLN60 million (£11.1 million/$15 million/€13 million) in funding for a conversion.

Funds will be provided for an expansion of a sporting facility at Kolna, which houses both a canoe slalom course and leisure centre.

Government support will also be given to the modernisation of sporting infrastructure at the Academy of Physical Education and the AGH University of Science and Technology.

The Kraków City Council said talks had been chaired by Andrzej Śliwka, Undersecretary of State in the Ministry of State Assets and Kamil Bortniczuk, Minister of Sport and Tourism.

The city’s vice-presidents Andrzej Kulig and Jerzy Muzyk were present, as well as Janusz Kozioł, president of Kraków for the development of physical culture.

Kraków has reiterated that it will not organise the Games at its own expense, despite progress in talks over hosting the third edition of the Games.

"The entire negotiation process has been going on for over two years," Kraków City Council said.

"So far, the City has only received a draft for the European Games.

"The most important thing for us was missing in this project: a record of all investments that were to be financed or co-financed from the state budget for Krakow."

Despite uncertainty over the Host City Contract, the sport programme for the Games has taken shape.

The European Athletics Team Championships was added to the programme last week.