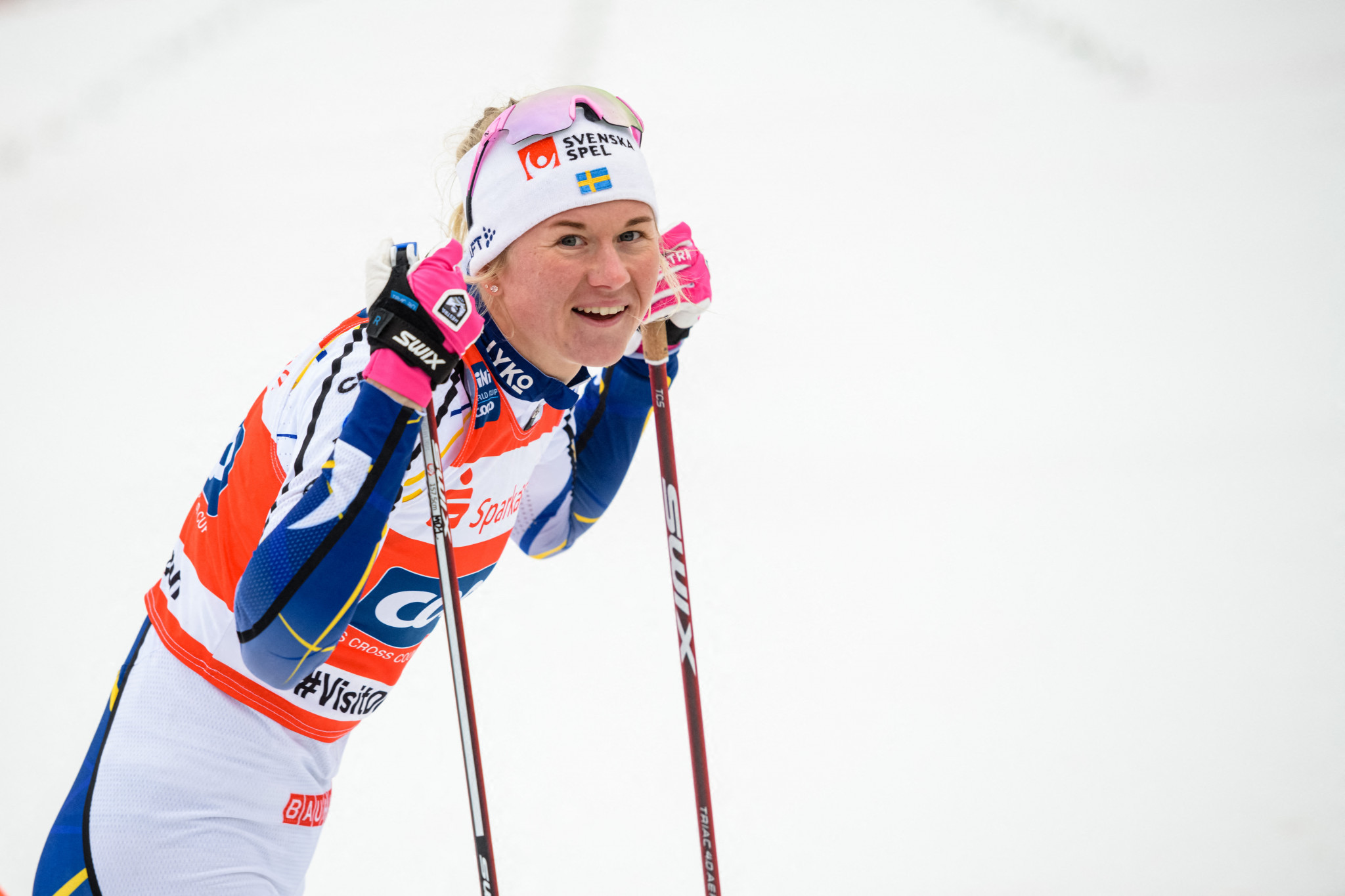 Maja Dahlqvist capped a successful weekend in Dresden by bringing Sweden I home to victory in the women's team sprint.

Dahlqvist, who has won all four solo sprint events on the International Ski Federation (FIS) Cross-Country World Cup schedule so far this season, including yesterday's race, teamed up with the runner-up from 24 hours ago, Jonna Sundling.

The duo proved unstoppable, going fastest in the semi-finals and then so too the final.

United States I - Jessie Diggins and Julia Kern - were 1.11sec back to finish second, with Eva Urevc and Anamarija Lampič's Slovenia I an additional 0.10 back in third place.

Norway sent an under-strength men's squad to the FIS Cross-Country World Cup event in Dresden city itself, on the banks of the Elbe, yet still claimed a one-two.

Christmas came early for Team Northug & Larsen ? as they race to their maiden World Cup victory together ?

All in at todays City Sprint World Cup in Dresden ??#fiscrosscountry ? by NordicFocus pic.twitter.com/cpxHCxp9Un

The skiers now have a 10-day break before the Tour de Ski begins in Lenzerheide on December 28.