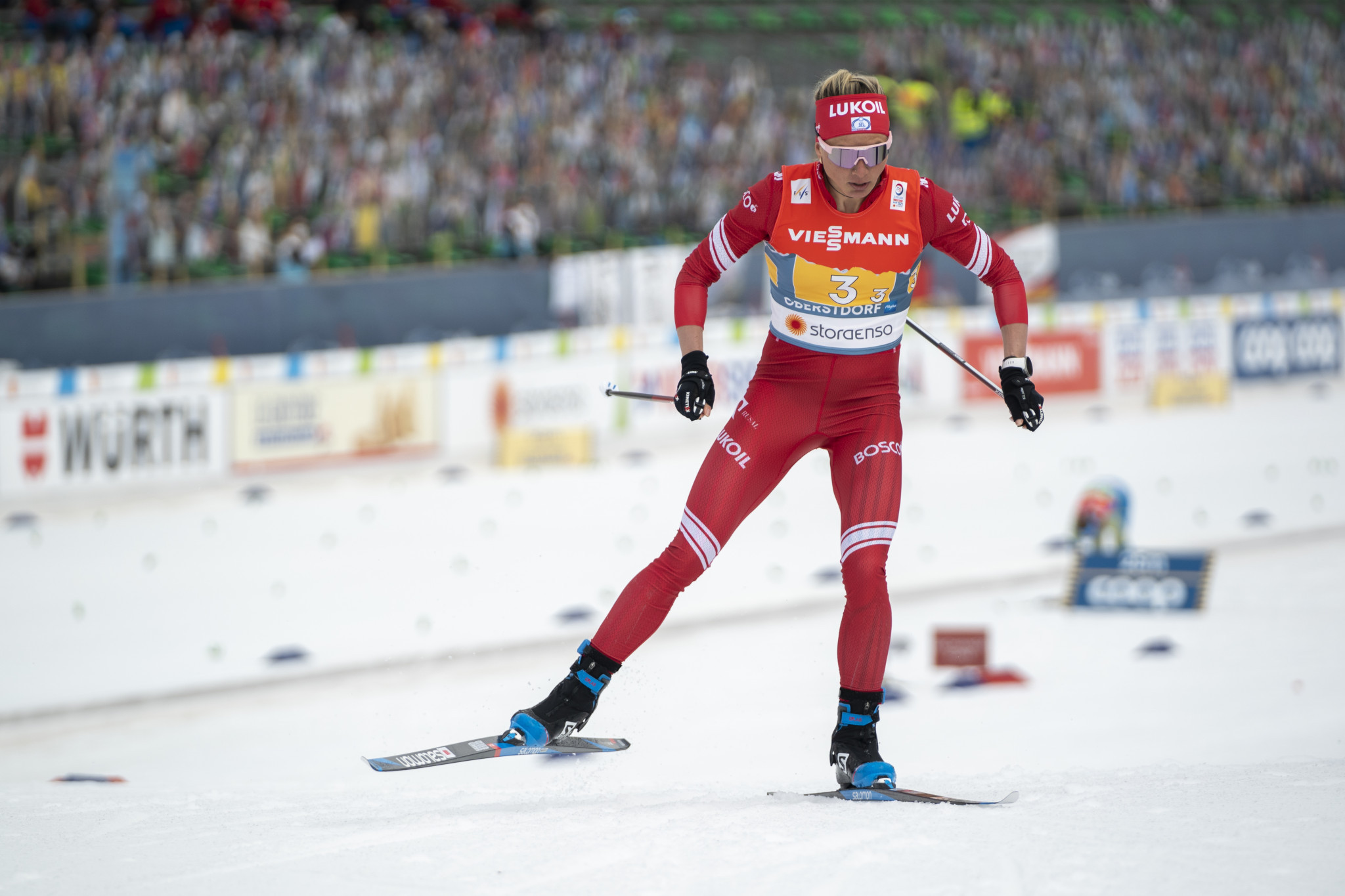 The Russian, Swedish and Norwegian teams held a firm grip on the podium with a lead of 20 seconds going into the third leg and 26 seconds for the final leg of the 4x5 kilometres race.

Sweden's Emma Ribom, Frida Karlsson, Ebba Andersson and Moa Olsson were 1.1 behind the winners, with Norway having to settle for bronze as Tiril Udnes Weng, Heidi Weng, Therese Johaug and Helene Marie Fossesholm were 0.1 further back.

Karlsson's second-place finish with Sweden extended her lead over Johaug at the top of the overall World Cup standings to 65 points.

Norway earned a home victory in the men's 4x7.5km relay as they edged a close battle with Russia for gold.

Another Norwegian team of Paal Golberg, Martin Loewstroem Nyenget, Hans Christer Holund and Harald Oestberg Amundsen pipped another Russian quartet to the final place on the podium, crossing the finish line 1.2 behind the leaders.

Klæbo holds a 36-point lead over Alexander Bolshunov of Russia at the top of the World Cup leaderboard with 281 points.