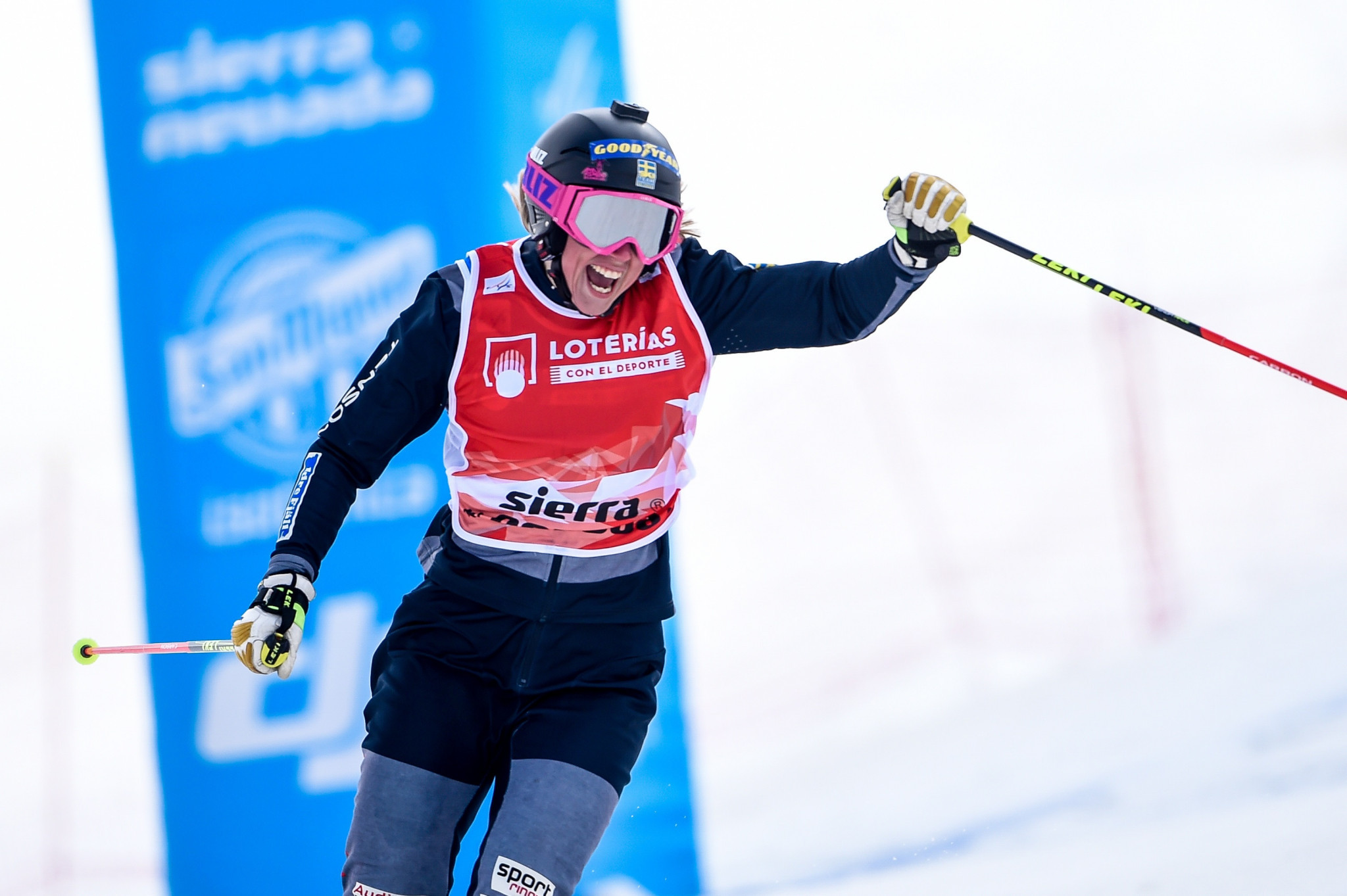 Swedes Sandra Näslund and Erik Mobärg will start the women's and men's brackets as top seeds after topping qualification at the Ski Cross World Cup competition in Innichen in Italy.

Already in incredible form so far this season, Näslund put down a marker for the rest of the field by qualifying fastest in the women's field in 1min 15.76sec, 0.89sec in front of defending World Cup champion Fanny Smith of Switzerland.

Smith was the only skier within a second of Näslund's time.

The top eight is completed by Canadians Hannah Schmidt, Brittany Phelan and Courtney Hoffos, as well as Italy's Jole Galli.

In men's qualification, Mobärg crossed the line in 1:12.59, beating France's François Place to the top spot by just 0.03sec.

The eight fastest skiers were separated by less than a quarter of a second.

Many of the top skiers so far this season were further down the order, with Italian Simone Deromedis in 13th, Alex Fiva of Switzerland 14th and France's World Cup leader Terence Tchiknavorian 17th.

Canadians Brady Leman and Reece Howden squeezed through in 29th and 31st, respectively, but the winner in Arosa and brother of the top qualifier, David Mobärg, was eliminated in 49th.

Racing, including the finals, is scheduled tomorrow.