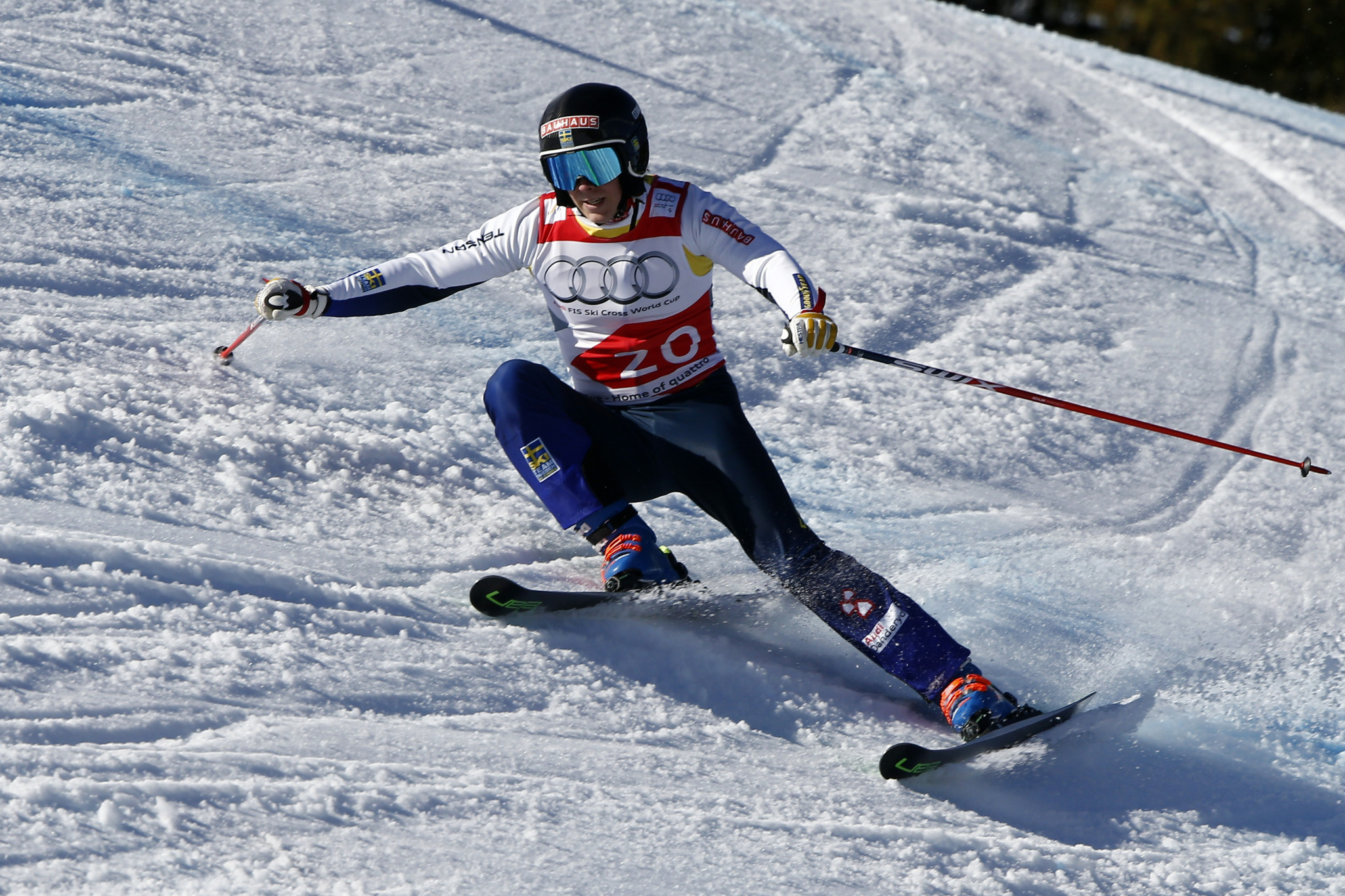 The pairing were among the favourites for the competition, with Näslund having reached the individual women’s final and Mobärg winning the men’s event yesterday.

Näslund and Mobärg won their quarter and semi-final contests to progress in the night event, with Russia’s Sergey Ridzik and Natalia Sherina also advancing.

The line-up for the final was completed by Canada’s Zoe Chore and Reece Howden, as well as Austria’s Tristan Takats and Katrin Ofner.

The format saw the men’s riders complete the course first, with Howden crossing the line in first place.

Mobärg followed ahead of Ridzik, while Takats crashed out, meaning Austria began the second run with the maximum time penalty.

Chore was the first rider to take to the course with the advantage earned by Howden.

She was quickly caught and passed by Näslund, who swept clear to secure victory for Sweden in the final.

And the winner of tonight's mixed-team event in @ArosaLenzerheid are:

"It is a little bit more relaxed than the individual event, but it is also really a lot of fun and you don’t want to mess anything up for the teammate," said Näslund.

Mobaerg has now won three Ski Cross World Cup events, with Arosa having served as the venue for each triumph.