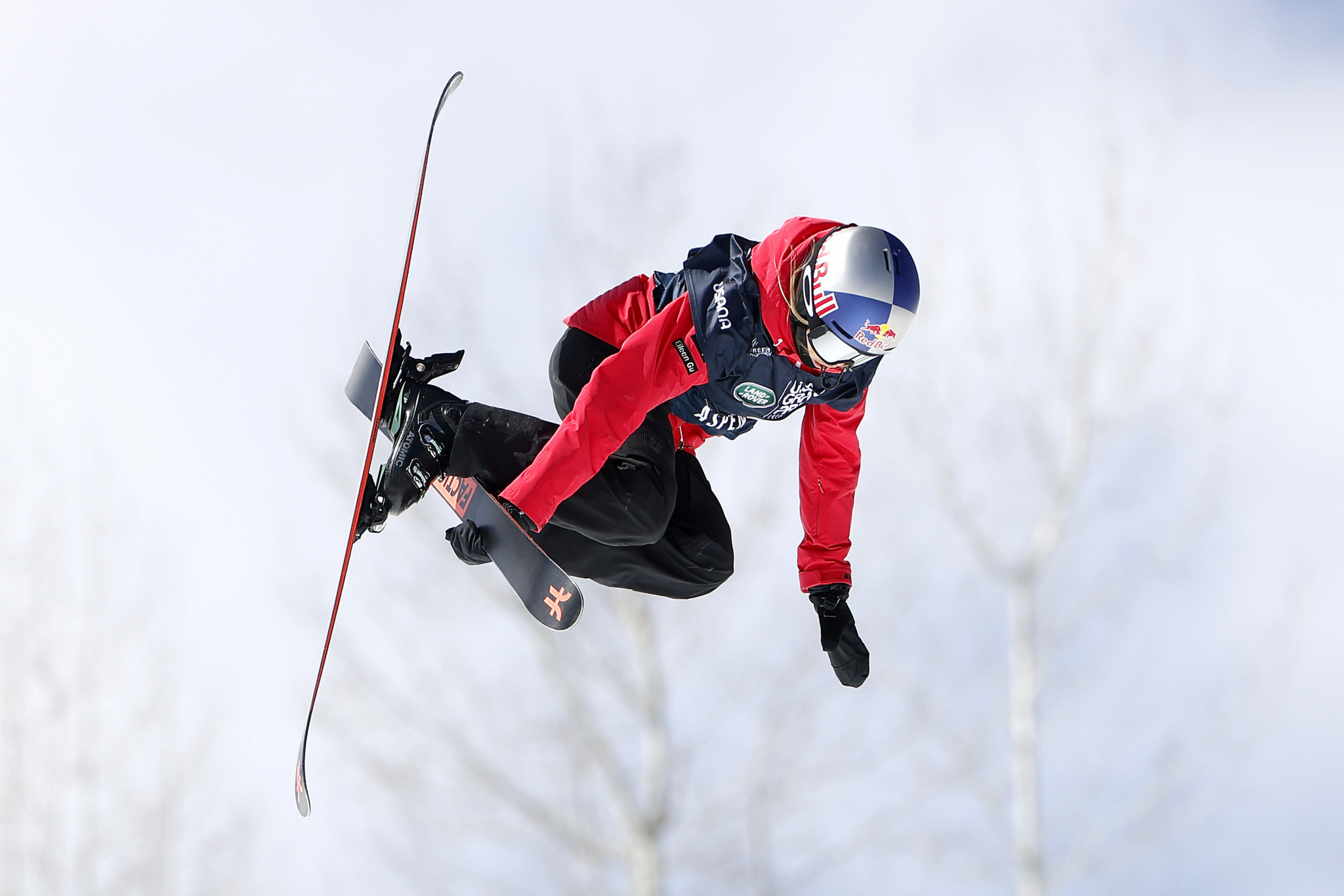 Estonia's Sildaru, a former world champion, scored 89.75 points on run one to finish qualifying with the best score of any athlete.

Eileen Gu, the Chinese 18-year-old who promises to be one of the faces of the Beijing 2022 Winter Olympic Games and is the reigning halfpipe world champion, was given 88.00 points for her second run and qualified for the final in second place.

The silver and bronze medallists at this year's World Championships - Canadian Rachael Karker and Britain's Zoe Atkin, in that order - were also among the eight skiers to reach Friday's (December 10) final.

Americans Brita Sigourney and Hanna Faulhaber qualified for he host nation, with Faulhaber the youngest finalist at 17.

Aaron Blunck, who is from Colorado, the state where Copper Mountain is located, won the first men's heat with a brilliant first run.

The world champion in 2019 scored 95.75 in a heat where all five qualifiers were from North America, including compatriot and world bronze medallist Birk Irving.

Nico Porteous, the Pyeongchang 2018 bronze medallist and current world champion, won heat two with an ever better score than Blunck's.

New Zealand's Porteous earned 96.00 points on his first run and will be the only skier not from Canada or the United States in the men's final.

Canada's Simon d'Artois, the runner-up at this year's World Championships in Aspen, also made the final.