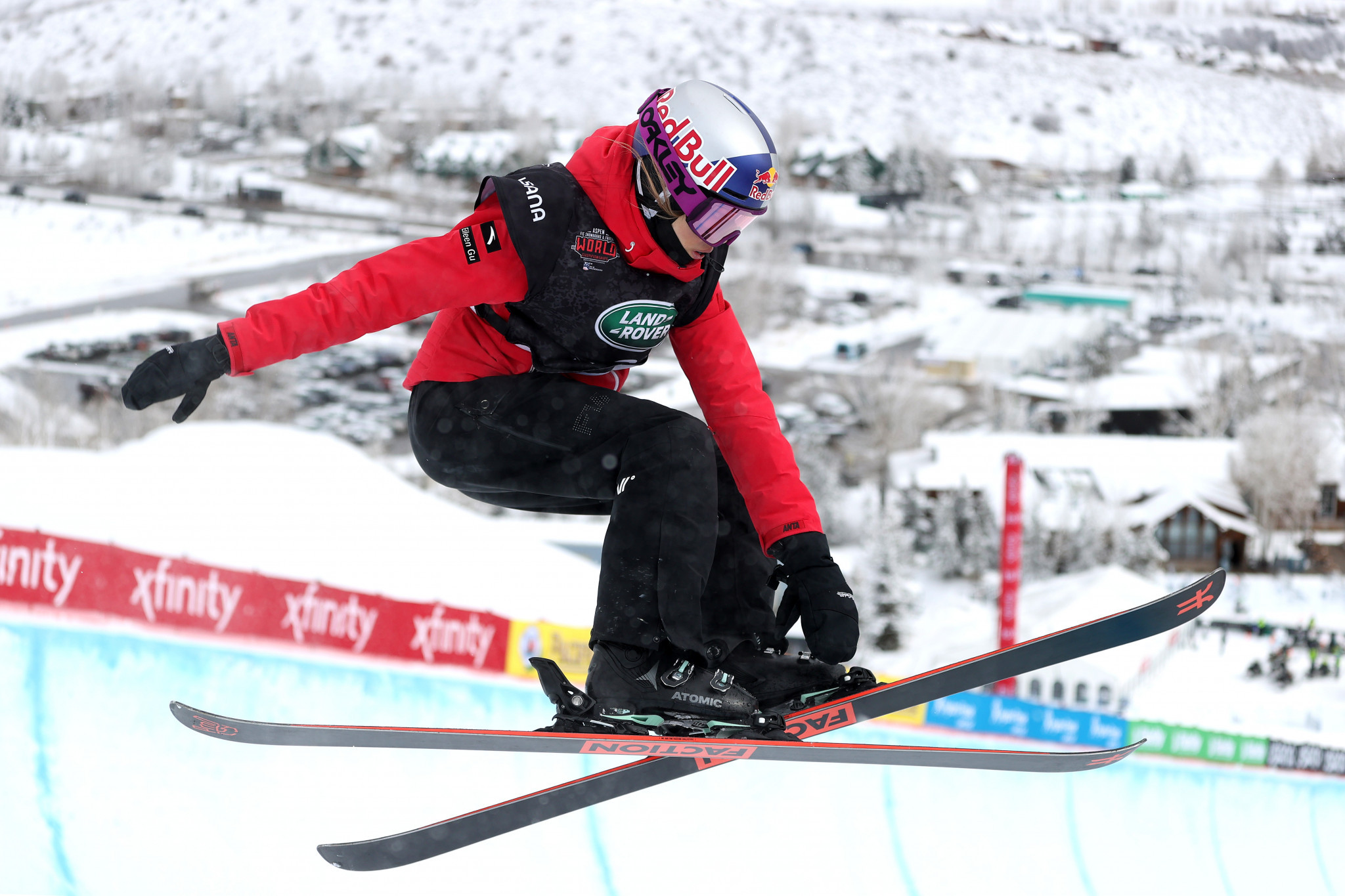 Gu followed up a win in the ski halfpipe yesterday by comprehensively beating her rivals in the slopestyle at Buttermilk Ski Resort in Aspen in the United States.

The podium was completed by Canada’s Megan Oldham with 76.18.

Rounding out the top five were France’s Tess Ledeux in fourth with 74.95 and Marin Hamill of the United States in fifth with 71.18.

The men’s ski slopestyle final was a much tighter affair, with gold going to Andri Ragettli of Switzerland, with a score of 90.65 points.

Fourth place went to Britain’s James Woods with 84.76 while the top five was completed by Kim Gubser of Switzerland with 81.78.

It’s been 6 years since the last time anyone was able to say these words, but ladies and gentlemen we have a NEW men’s halfpipe World Champion, as Yuto Totsuka ?? absolutely crushed the @aspensnowmass pipe with his final run today at #ASPEN2021...@AspenSnowmass #fissnowboard pic.twitter.com/ClS7jNazSX

American Kim scored 93.75 to win the women's crown by also five points, with compatriot Maddie Mastro second and Spain's Queralt Castellet third to earn a second world medal at the age of 31.

It is Olympic champion Kim's second world title in a row.

Japan's Totsuka, the Winter X Games superpipe champion, was a resounding winner in the men's contest.

James had won three world titles in a row heading into this event.

Attention is due to turn to the big air discipline tomorrow, with men’s and women’s qualification scheduled to take place.