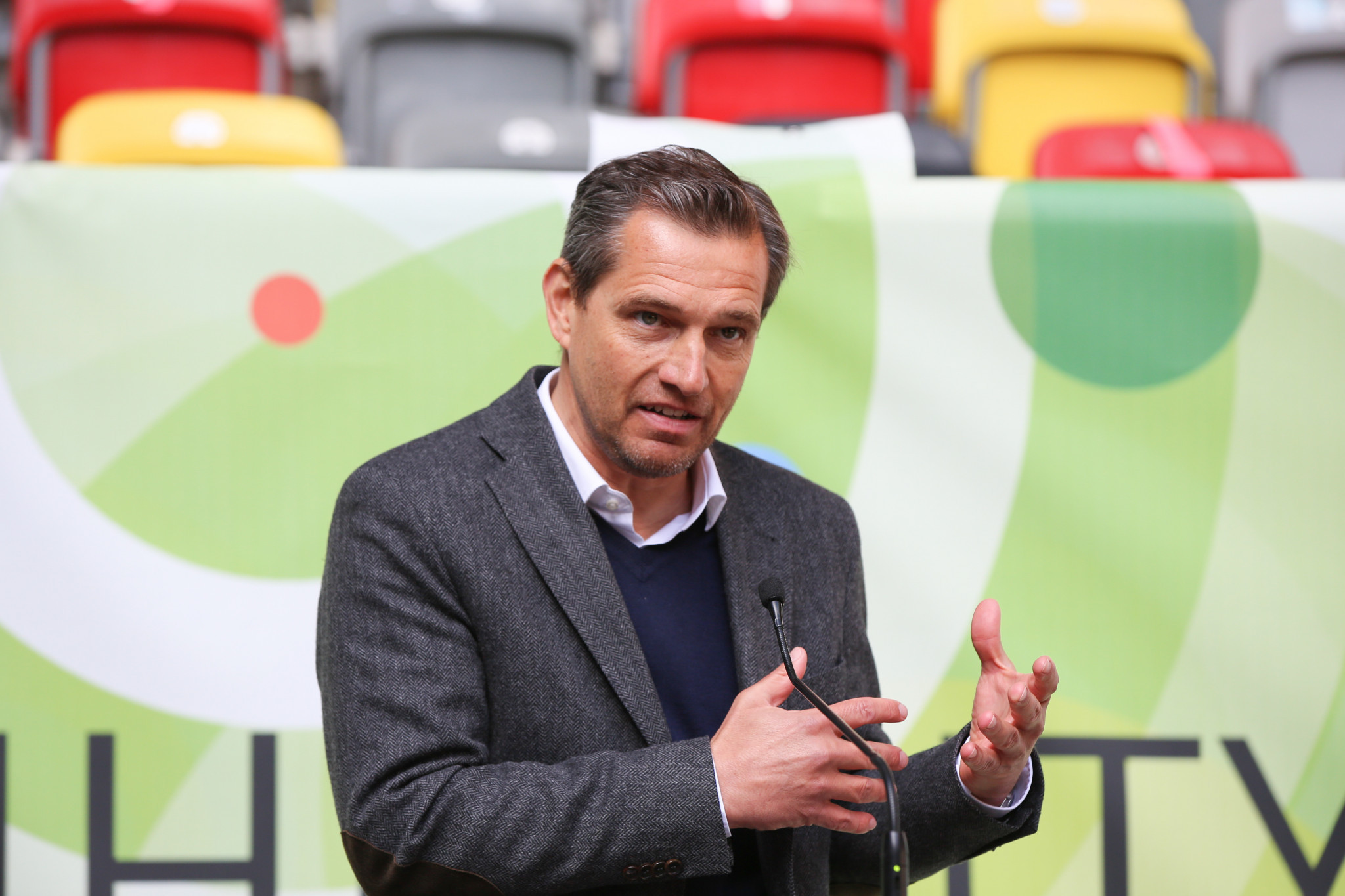 Rhine-Ruhr 2032 bid leader Michael Mronz remains determined to bring the Olympics to the region, despite being outflanked by Brisbane when it came to the 2032 Games.

Mronz was behind a private bid for the German region to stage the 2032 Olympics.

It was ultimately unsuccessful, with Brisbane instead chosen at the conclusion of a process which left some German officials unhappy.

However, claiming to have the support of the German Olympic Sports Confederation (DOSB), Mronz has again suggested bringing the Games to the metropolitan region which includes cities Cologne, Düsseldorf, Dortmund and Essen.

"We are in a new era to start a new serve," Mronz said, as reported by the Funke Media Group.

"As the new DOSB President, Thomas Weikert has clearly spoken out in favour of Germany's bid for the Olympic Games and has discussed the 2030 Winter Games and the subsequent Games."

Earlier this month, Germany experienced a change in Government as Olaf Scholz took over as Chancellor from Angela Merkel, who had been in office for 16 years.

Mronz sees the new Federal Government as representing "a new opportunity to advance the application of the Rhine-Ruhr region on the basis of the current planning", sounding optimism that the administration would support an Olympic bid.

The 54-year-old is also eager to submit an application before 2025, the end of Thomas Bach's Presidency of the International Olympic Committee (IOC), to capitalise on the German's influence.

However, the process by which Olympic hosts are selected changed for the 2032 edition, and now an IOC Future Host Commission engages interested parties in dialogue before recommending a preferred host to the Executive Board.

When the IOC Session in Tokyo awarded Brisbane the 2032 Games in July, it was the only candidate.

Mronz had criticised the DOSB for its communication with the IOC in the aftermath.

The 1936 Games are often dubbed the "Nazi Olympics" and were opened by Adolf Hitler.

Mronz wants to promote a multi-cultural Olympics this time around.

"North Rhine-Westphalia is the largest federal state, almost a third of its citizens have a migration background," said Mronz, per Funke Media Group.

"For me, there are many arguments in favour of awarding the games to a region in which integration is successfully lived."

New DOSB President Weikert suggested a German Olympic bid "as soon as possible" during the campaign.

The 2025 International University Sport Federation Summer World University Games will be in Rhine-Ruhr.