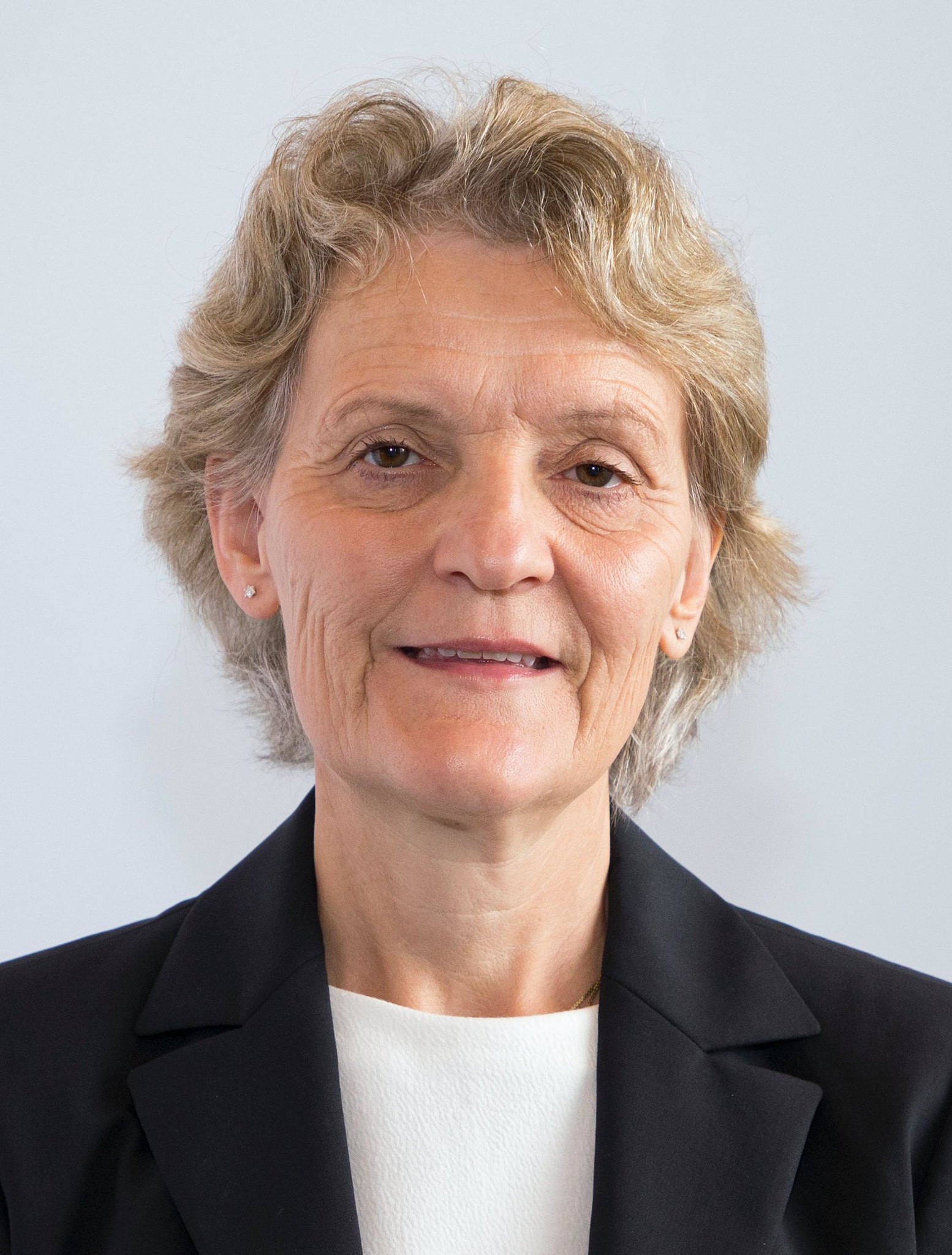 The International Olympic Committee (IOC) announced in February that it would open exclusive negotiations with Australian officials as part of a targeted dialogue phase, with Brisbane approved as their preferred bidder for the Games.

This followed the IOC Executive Board's decision to approve a recommendation from the Future Host Summer Commission.

Kloster Aasen had said that the DOSB had opted against entering into the continuous dialogue phase with the Future Host Commission group in February.

DOSB President Alfons Hörmann reportedly expressed surprise at the early announcement, with the official himself coming under fire from North Rhine-Westphalia Prime Minister Armin Laschet, who has supported the privately funded Rhine-Ruhr bid.

Laschet claimed it was amazing that the DOSB had "no sense of what is going on at the IOC."

The ARD doping editorial team had reported that Kloster Aasen had sent a letter to the DOSB, following the organisation’s public statements.

"In view of the increasing number of incorrect public statements, I feel compelled to write to you today," Kloster Aasen reportedly wrote, according to ARD.

"On the one hand to express my surprise and disappointment and on the other hand to ask for a correction in view of our very clear and unambiguous discussions."

The Norwegian official reportedly claimed the DOSB had been made aware of theoretical changes to the award procedure on November 1.

It is claimed that the DOSB had opted to wait for official support for the Rhine-Ruhr bid, including the outcome of a public survey.

The letter claims that the DOSB were given updates in two video conferences in January, while Hörmann reportedly spoke to Bach about the bid process in February last year.

The DOSB has reportedly declined to comment on Kloster Aasen's letter.

Brisbane is expected to be the first city to be awarded a Summer Olympic Games under the IOC's new process for selecting the host of its flagship event.

In 2019 the IOC established Future Host Commissions, which identify and recommend venues for the Games and enter into dialogue with prospective countries and cities over staging them.

Bach has claimed that bidding races create "too many losers" which then do not bid again.

The Brisbane City Council voted in favour of the 2032 Summer Olympic and Paralympic bid on March 24 and despite officials claiming it is not a "done deal", the Games could be officially awarded at the IOC Session in Tokyo on July 20 and 21.

The advancement of Brisbane to exclusive negotiations has not deterred potential bidders.

Seoul's Metropolitan Government described the IOC decision as a "surprise move", as the South Korean city announced a joint bid with Pyongyang in North Korea yesterday.

Officials in Budapest, Germany and Qatar have all indicated they will continue their plans to bid for the 2032 event over recent weeks.