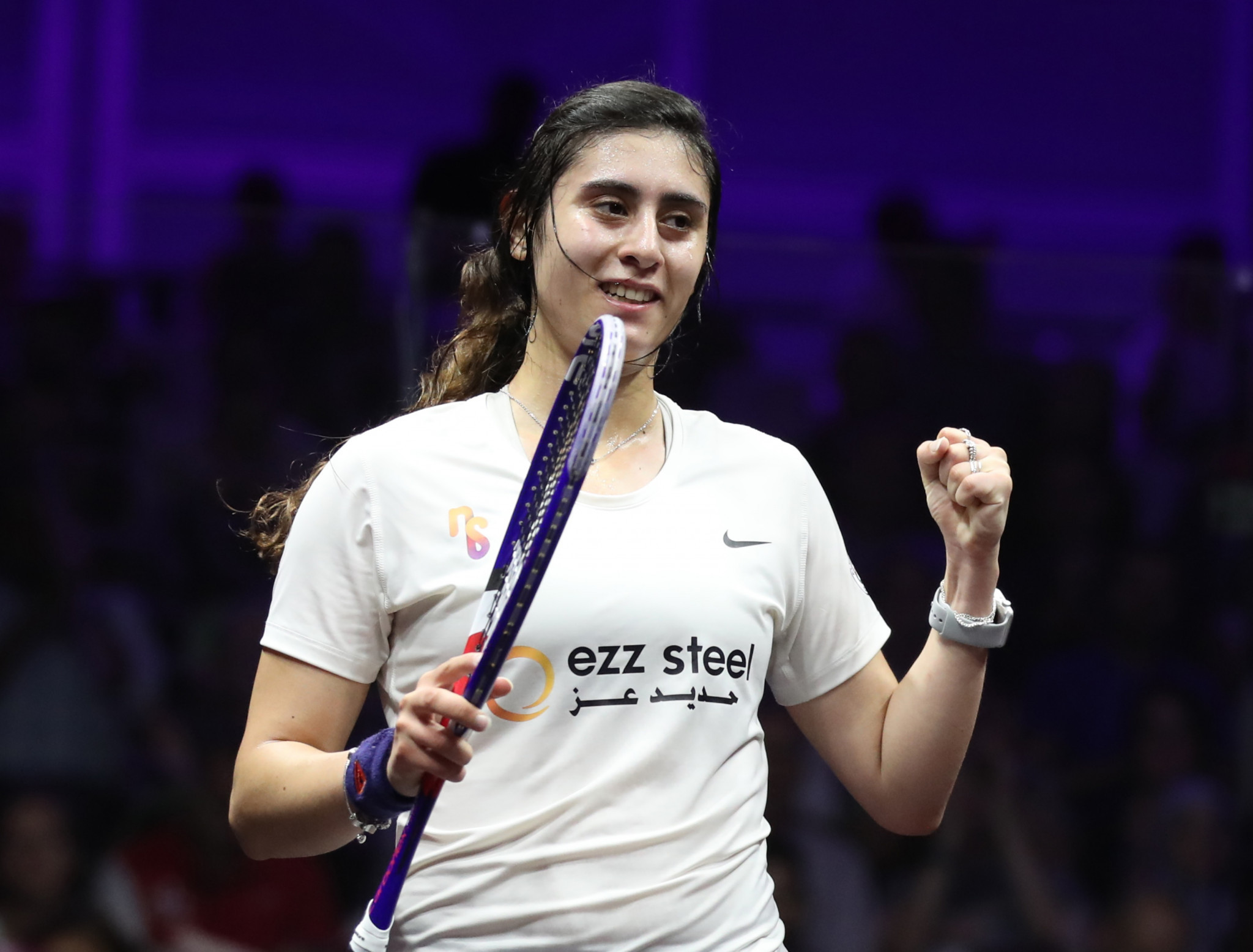 Nour El Sherbini will retain her world number one ranking after reaching the Black Ball Squash Open final, while Nouran Gohar was forced to retire from her match in Cairo.

El Sherbini was seeking to retain her status at the top of the world rankings, but could have been usurped should Gohar have claimed the trophy at the Black Ball Sporting Club.

The opening semi-final saw El Sherbini overcome England’s Georgina Kennedy, who was appearing in the last four of a Professional Squash Association (PSA) Gold event for the first time.

El Sherbini claimed the first game on the contest impressively, preventing Kennedy from building momentum in the contest.

The second semi-final had seen Gohar and El Hammany meet in a contest between the second and third seeds.

El Hammany claimed the opening game 11-8 in the all-Egyptian match before Gohar won the second game by the same score.

Gohar retired from the match through injury after the conclusion of the game, with El Hammamy advancing to the final.

Both El Sherbini and El Hammamy have enjoyed recent success at the Black Ball Squash Open.

El Sherbini won the platinum version of the competition back in March.

She was beaten in the 2020 final by El Hammamy, which saw her win a platinum event for the first time.