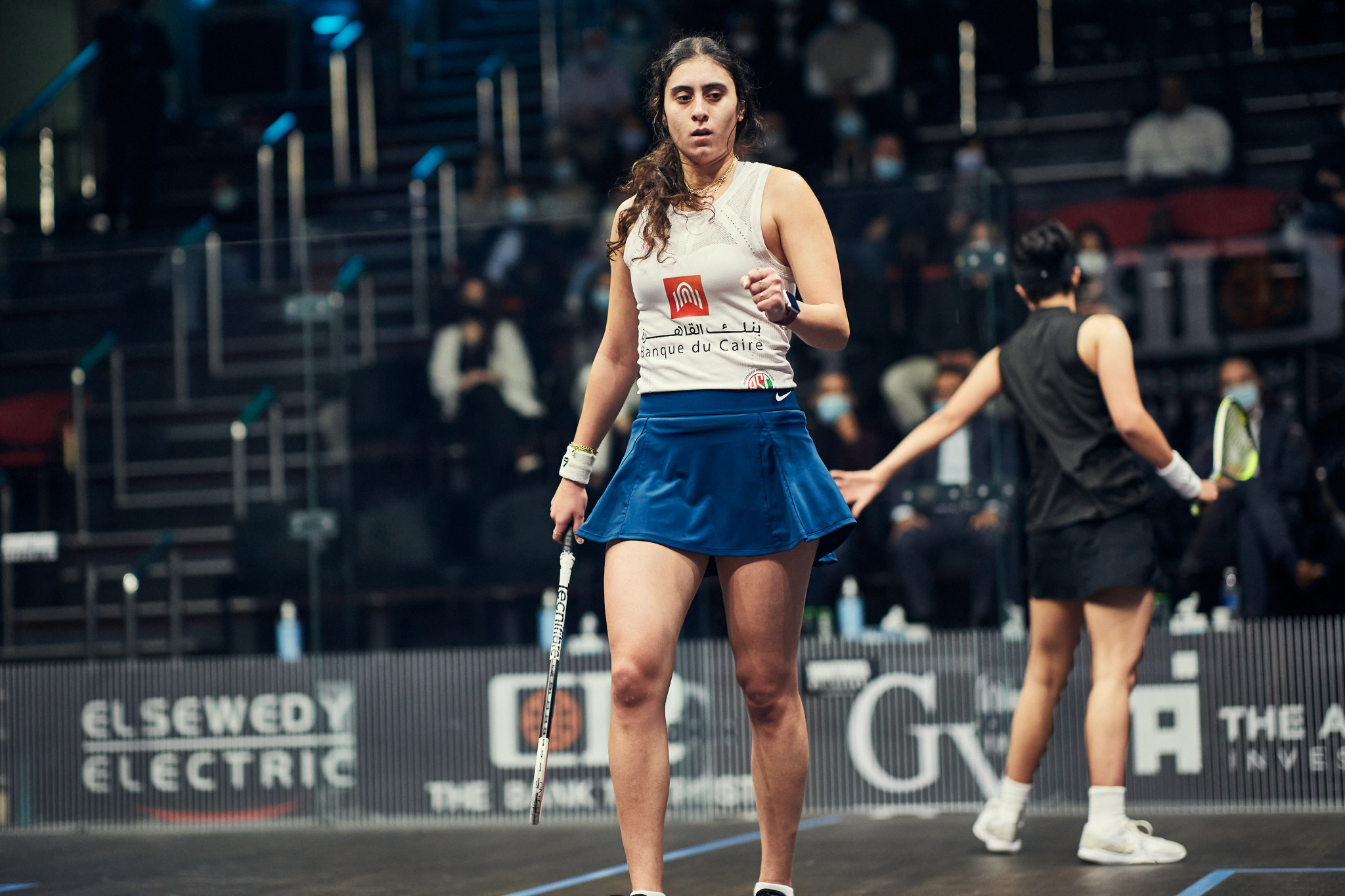 World number one Nour El Sherbini advanced to the semi-finals of the Black Ball Squash Open after overcoming Nour El Tayeb in Cairo.

El Sherbini was the favourite heading into the last eight match at the Black Ball Sporting Club, with El Tayeb competing in her first tournament since after giving birth to her daughter five months ago.

"She is really a fighter and it's very inspiring that she's back and playing like this." El Sherbini said after the match.

"She's given birth to a girl and is playing like this after five months."

El Sherbini will compete in the last four of the Professional Squash Association (PSA) Gold event, having won the platinum version of the competition back in March.

She will face England’s Georgina Kennedy in the semi-finals.

Kennedy reached the last four of a PSA Gold event for the first time in her career after overcoming Egypt’s Farida Mohamed.

Both players headed into the match off the back of surprise second round wins, as Kennedy eliminated fourth seed Sarah-Jane Perry in an all-English contest while Mohamed overcame fifth seed Joelle King of New Zealand.

Hosts Egypt were already assured of a representative in the final, with the lower half of the draw featuring four local players in the quarter-finals.

Gohar will play Hania El Hammamy in the semi-finals.