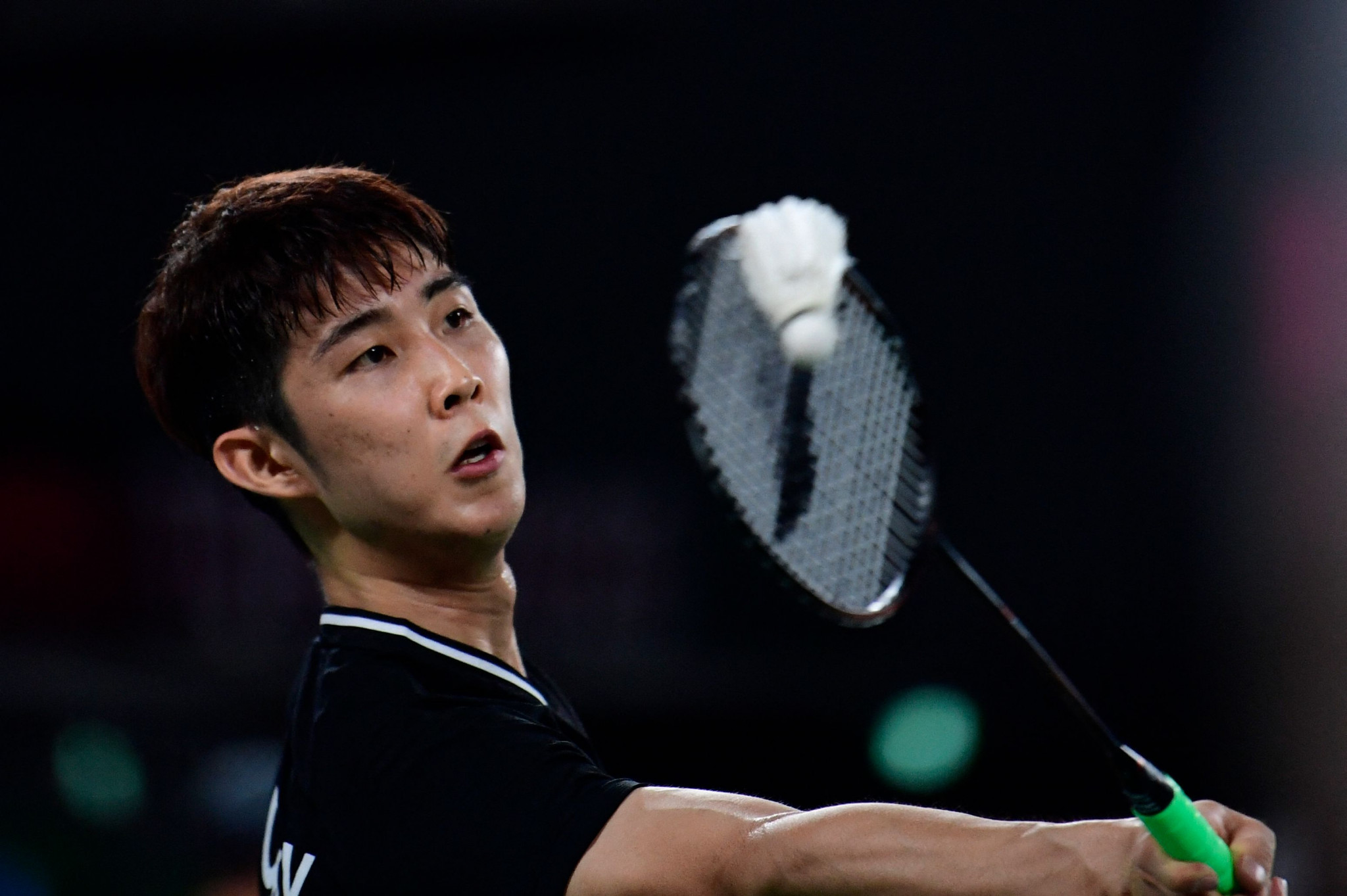 Singapore’s Loh Kean Yew stunned Olympic champion Viktor Axelsen in the first round of the Badminton World Championships in Huelva.

Axelsen, the Badminton World Federation men’s Player of the Year, appeared on course for another victory when he won the opening game 21-14 at the at the Palacio de los Deportes Carolina Marín.

The world number one, who trained with Loh for a month after the Tokyo 2020 Olympics, was unable to prevent his opponent from staging a comeback.

Loh claimed the remaining games 21-9, 21-6 to secure his first victory over Axelsen.

He will now face Luka Wraber in the second round, after the Austrian benefited from a walkover today.

The early exit of Axelsen and withdrawal of two-time winner Kenta Momota of Japan has left Denmark’s Anders Antonsen as the highest seed in the men’s singles draw.

The 2019 World Championship silver medallist secured his place in the second round by beating Russian Badminton Federation’s Vladimir Malkov 21-16, 21-13.

Antonsen will play Sri Lanka’s Niluka Karunartne in the second round.

Denmark’s Line Højmark Kjærsfeldt came through her first round match in the women’s singles draw.

Yamaguchi heads into the World Championships as one of the form players, with the Japanese star having won the Denmark and French Open titles, as well as a runner-up finish at the Indonesia Masters.

Tai is the top seed in the women’s singles event.