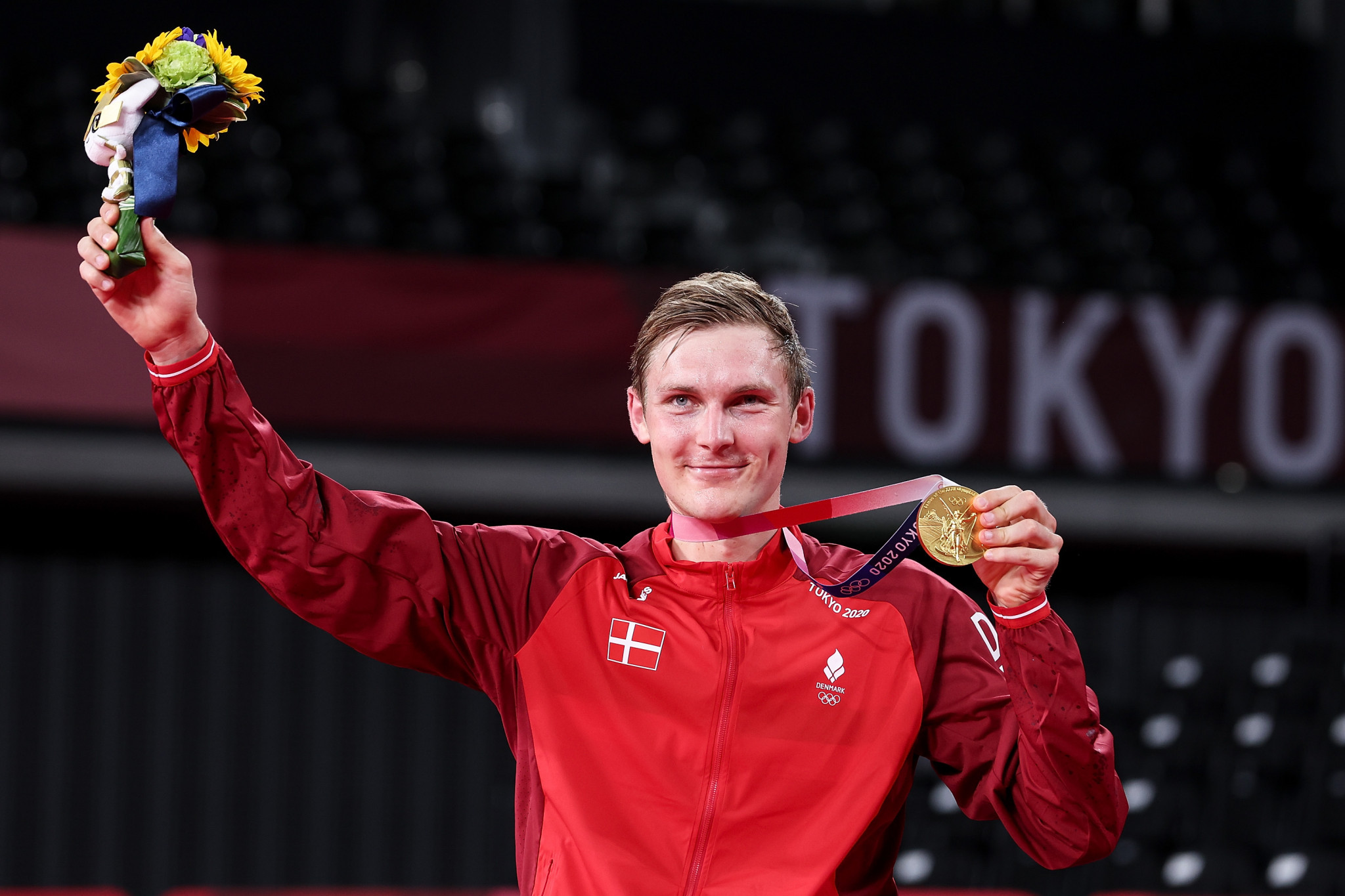 Badminton's global governing body took into account performances from November 1 2019 to October 31 2021 for this year's awards because of the disruption caused by the COVID-19 pandemic.

Axelsen clinched the Male Player of the Year honour after his stunning run since the Barcelona Spain Masters in February 2020.

That sparked a run of 10 final appearances from 11 individual tournaments for the 27-year old, winning seven of those.

"Thank you to my team, my coaches, my friends, my family, my competitors.

"This year has been really eventful.

"A few downs, but a lot of ups, with the Olympics being the biggest win, a dream coming true.

"This award gives me a lot of motivation to work harder."

The women's world number one Tai took the Female Player of the Year award.

In January of this year, she won the 2020 BWF World Tour Finals.

"I never thought that I could win this award," the 27-year-old said.

"I’ll continue to compete and try to achieve better results.

"I hope that fans will continue to support me."

The triumph of Chinese Taipei's Lee Yang and Wang Chi-lin in the men's doubles at the Olympics helped them to the Most Improved Player of the Year award, with Thailand's three-time junior world champion Kunlavut Vitidsarn receiving the Eddy Choong Most Promising Player award.

China's Qu Zimo - gold medallist in the men's singles WH1 at the Tokyo 2020 Paralympics - was named Male Para Badminton Player of the Year for the second time, and said he was "extremely happy and excited."

Leani Ratri Oktila of Indonesia also received a second Female Para Badminton Player of the Year award, after clinching silver in the women's singles SL4 in the Japanese capital.

After an impressive run to the men's singles semi-finals on his fourth appearance at the Olympic Games, Kevin Cordón of Guatemala earned a special mention from the BWF Awards Commission at the virtual ceremony.