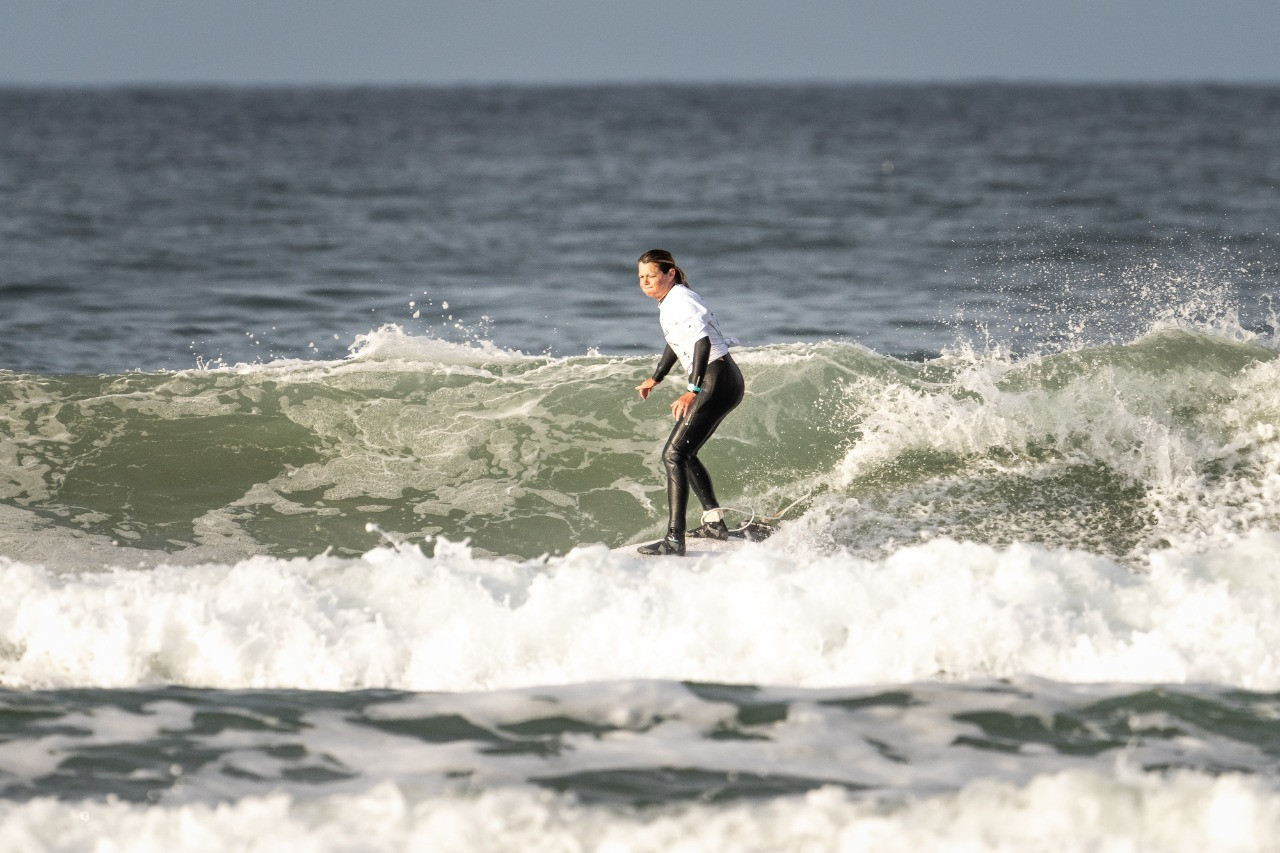 Four women are in contention to make history at the World Para Surfing Championships in the United States following the conclusion of the semi-finals in California.

All four progressed to their respective finals on an intense day of competition at Pismo Beach.

Visually-impaired Australian Matt Formston set the high mark of the day in the men's divisions with a score of 17.43 on his way to progressing.

Jose Martinez of the United States was also in impressive form as he recorded the highest single-wave total of 9.50.

In the men's prone two division, Brazil's former world champion Davi Teixeira was knocked out after being edged out by Claudio Morales of Chile.

Argentina’s Nicolas Gallegos and Jesse Billauer of the US joined Morales in reaching the final as they will compete for gold in the prone one and prone two categories respectively.

Finals across every division are due to be held tomorrow.

"I am very happy to see that this Para surfing movement is strong and flourishing and this event is a testament to its growth," said International Surfing Association President Fernando Aguerre.

"As we head into finals day, these passionate performances from first class athletes are paving the way for future Paralympic glory."