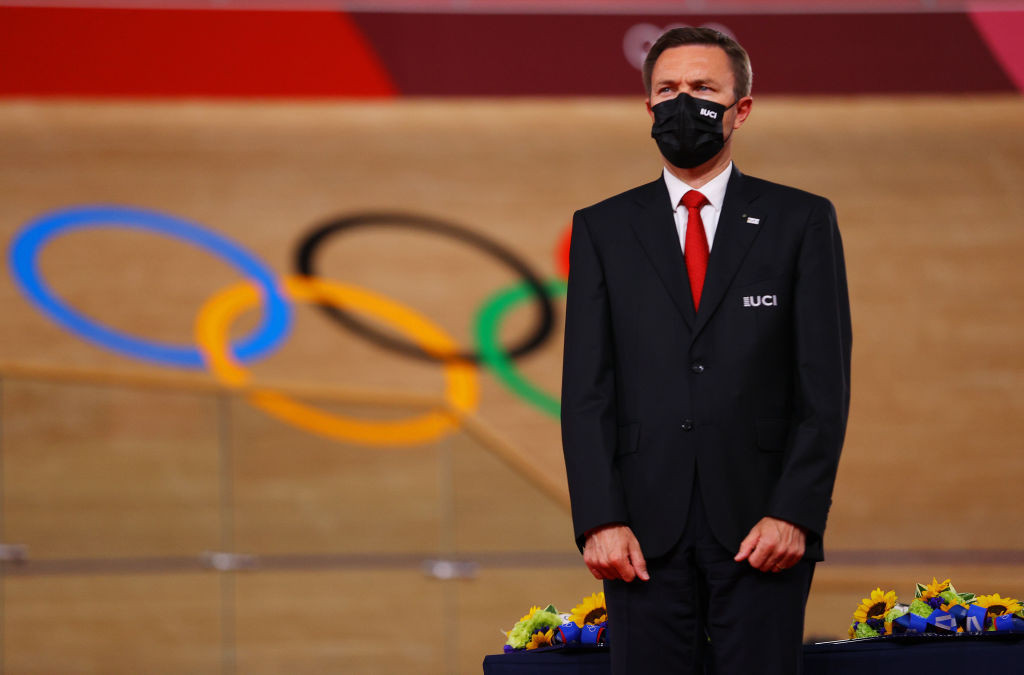 The trio will become part of the IOC at its Session in Beijing on February 1, bringing the total number of members to 104, after their candidacies were approved by the Executive Board.

Lappartient, elected UCI President in 2017, will serve as an IOC member in his capacity as head of cycling's worldwide governing body.

The Frenchman has long been touted as a future member and chairs the IOC's esports and gaming liaison group, which is helping to guide the organisation's foray into a previously untapped world for the Olympic Movement.

Barteková will return to the IOC just six months after she failed to retain her membership after she lost her bid for re-election to the IOC Athletes' Commission at Tokyo 2020.

The Slovakian Olympic shooting bronze medallist had been part of the Commission since 2012 and was chosen to be vice-chair in 2018.

Barteková and Biel, who competed on the historic first Refugee Olympic Team at Rio 2016 and is a goodwill ambassador of the United Nations (UN) Refugee Agency, will be designated as individual members.

The proposal of Biel, who was born in South Sudan before fleeing in 2005 to escape civil war, was possible after the IOC changed its Charter to allow individuals to be sworn onto the organisation without a nationality or National Olympic Committee requirement.

He competed in the 800 metres event at Rio 2016, where the IOC Refugee Olympic Team made its debut.

The IOC Executive Board also agreed to change the status of vice-president Nicole Hoevertsz to individual member.

The membership of Hoevertsz, head of the Los Angeles 2028 Coordination Commission and who is considered a future star within the Movement, is linked to her function as the secretary general of the Aruban Olympic Committee (AOC).

Hoevertsz will be able to stay as an IOC member until she reaches the age limit of 70, irrespective of whether she keeps her AOC role.

Colombia's Luis Alberto Moreno, the permanent observer of the IOC to the UN, is set to have his term as a member extended for a further four years from January 2024.

Moreno had been due to leave the IOC at the end of 2023, when he reaches the age limit, but he will remain on the body because he "plays an important role in the relationship between the IOC and the UN", the IOC said.

Badminton World Federation President Poul-Erik Høyer has been proposed for re-election at the Session in the Chinese capital, set to take place prior to the 2022 Winter Olympic Games.

IOC doyen Richard Pound, the longest-serving member and Founding President of the World Anti-Doping Agency, will be given honorary membership status from 2023.