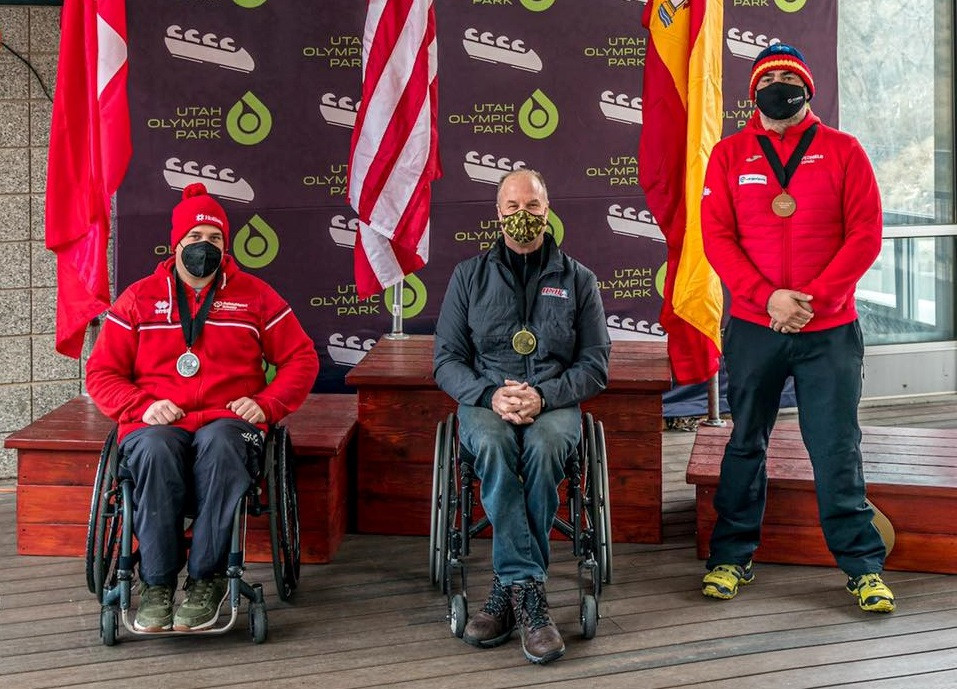 The American bobsledder’s triumph comes after earning gold and bronze medals in the opening races of the campaign in Lake Placid last month as he extended his lead at the top of the overall standings.

Balk stormed into the lead in Park City with a first run of 55.25sec before producing the third-fastest second run of 55.78 to register a combined time of 1min 51.03sec.

He claimed the title by just 0.05 as Jonas Frei of Switzerland had to settle for silver with 1:51.08.

"My first bobsled here (in Park City) was this week.

"I was expecting to have fun and learn a new track."

Israel Blanco of Spain had only the fifth-best time of the first heat but moved into bronze-medal position with the fastest second run of 55.61 as he finished with 1:51.11.

Two races were scheduled for Park City, but high winds forced the first to be cancelled.

Balk heads the overall standings with 650 points ahead of Israel, who occupies second spot with 617.

Britain’s Mapp Corie is third with 564, while Jonas and American Jacobo Steven are also in the top five with 578 and 538 respectively.

Innsbruck is Austria is scheduled to host two legs of the Para Sport World Cup on Saturday (December 11) and Sunday (December 12).