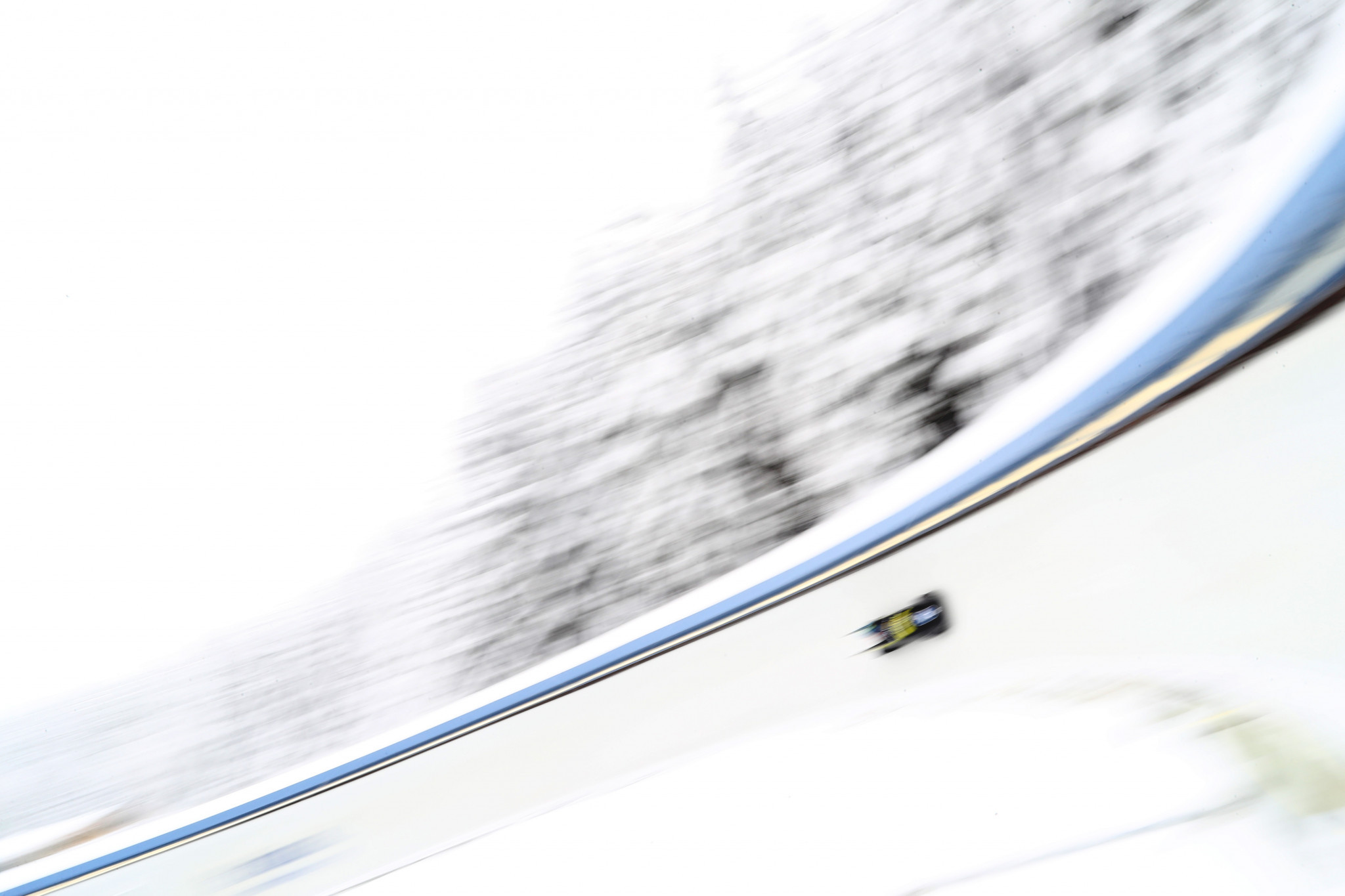 The American was fastest on the first run with his time of 1min 00.21sec, and a joint-quickest second run of 1:00.49 to ensured he claimed victory with a finishing total of 2:00.70.

Balk had to stave off a strong challenge from Britain's Corie Mapp, who was 0.33sec slower in second.

The ex-European champion clocked 1:00.54 on his first run, and matched Balk's time on the second.

He began his campaign with a third-place finish at Lake Placid.

Ten athletes competed at the IBSF Para Sport World Cup opener, with fourth-placed Israel Blanco of Spain the best of the rest with his two runs of 1:00.88 and 1:00.98.

He placed sixth in Lake Placid today, however, finishing with a time of 2:02.19.

The resort in New York State is also set to stage the second event of the season tomorrow.