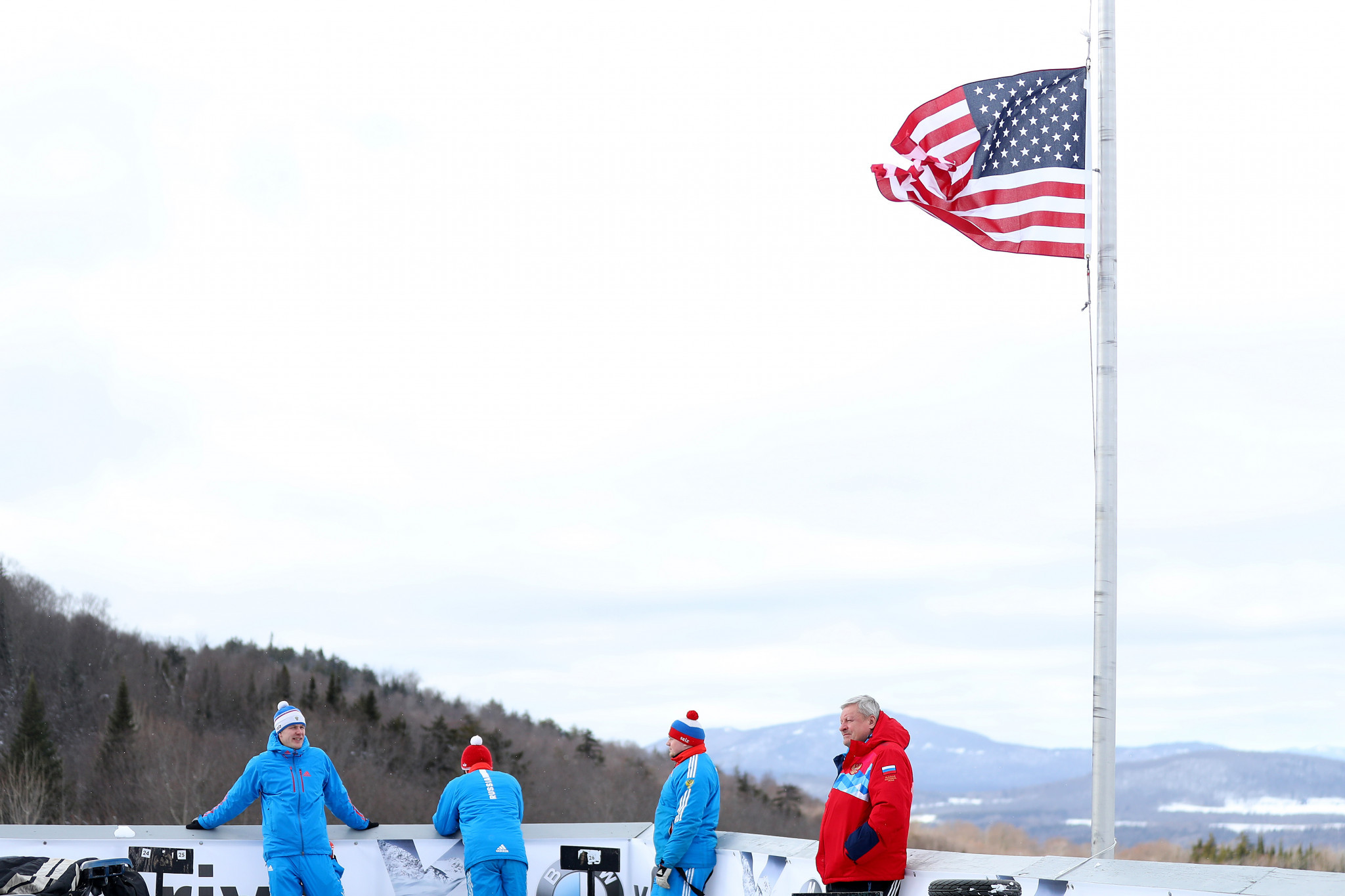 Sweden's Sebastian Westin was the overall winner of the 2020-2021 World Cup, leapfrogging Switzerland's Christopher Stewart with a second-place finish in the final event of the season at La Plagne in France.

Lonnie Bissonnette of Canada earned an overall gold on the 2019-2020 circuit, and placed third last season after winning the last race.

This season begins with two events due to be staged tomorrow and Tuesday (November 23) in Lake Placid.

Another doubleheader is then scheduled to take place in the US at Park City on December 5 and 6, before the World Cup circuit moves to Europe next year.

Innsbruck in Austria will host the fifth and sixth competitions on February 11 and 12, before the season concludes in St Moritz in Switzerland on February 17 and 18.

The IBSF had hoped for Para bobsleigh to be added to the Winter Paralympic programme from Milan Cortina 2026, but the International Paralympic Committee deemed that it did not meet the minimum criteria of 12 nations practicing a sport at a high level required for inclusion at the Games.