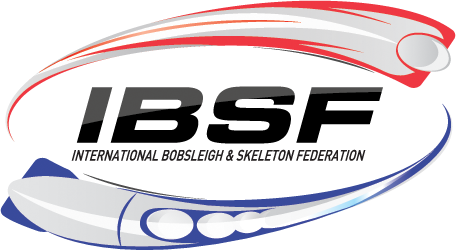 Sebastian Westin of Sweden won the overall International Bobsleigh and Skeleton Federation Para Sport World Cup crown and the European title as the season came to a dramatic end in La Plagne.

Westin secured the crystal globe after finishing second in the final race of the campaign behind defending World Cup champion Lonnie Bissonnette of Canada.

The Swede also secured the continental gold medal as the competition doubled as the European Championship.

His second place was enough to usurp Switzerland's Christopher Stewart into top spot on the overall leaderboard.

Westin ended the season on 1,036 points, seven clear of Stewart, who had led the standings prior to the season finale.

Bissonnette was third after winning the last race of the campaign in a combined 2min 13.30sec, just 0.02sec clear of Westin.

Britain's Corie Mapp took World Cup bronze and European silver in 2:13.34, while Stewart was forced to settle for third in the Continental Championship.