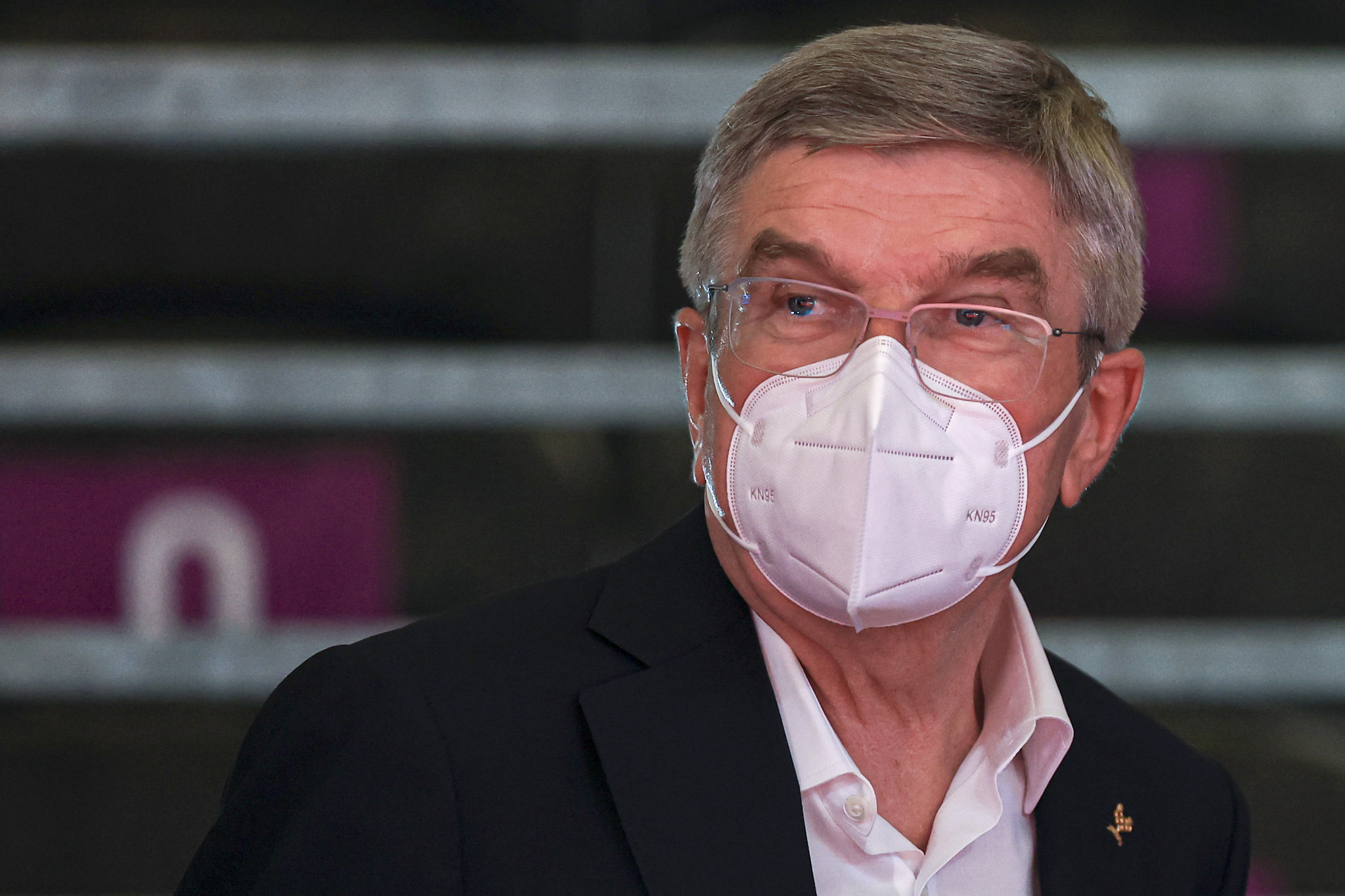 Preparations for the Beijing 2022 Winter Olympic and Paralympic Games will headline the latest International Olympic Committee (IOC) Executive Board meeting.

The three-day meeting will take place remotely, with a report on Beijing 2022 headlining tomorrow’s proceedings.

Discussions come amid an increasingly tense political build-up to the Games.

Australia, Britain and Canada are reportedly considering joining the US, while Lithuania wants the US and European Union to coordinate on the issue.

The IOC has also faced pressure over its stance on Chinese tennis player Peng Shuai, after concerns were raised for her well-being following allegations she made of sexual assault against a high-ranking Chinese politician.

The IOC has resolutely said it believes in "quiet diplomacy", differing with the stance taken by the Women’s Tennis Association (WTA) which has taken the decision to pull events from the nation after remaining concerned about her welfare and "ability to communicate without censorship or coercion".

Omicron, the new strain of COVID-19, has also presented a further issue for organisers to consider in the build-up to the Games, which will begin on February 4.

Beijing 2022 has insisted the Games will take place as planned.

China had already announced that Beijing 2022 would go ahead without foreign spectators and that all athletes and related personnel would be contained in a "closed loop" and subject to daily testing for COVID-19.

Travel arrangements for the Games have been raised as an issue in the build-up to the Games, with China having heavily restricted international travel due to COVID-19 cases.

Beijing 2022 and the IOC said last month that 15 airlines are expected to operate temporary flights to China for the Games, with four hubs expected to assist Games participants.

The opening day of the IOC Executive Board meeting is also expected to feature a report from IOC President Thomas Bach, as well as updates from International Federations.

IOC Commissions and administrative activities will also be discussed, with an update on potential new IOC members a possibility.

The second day of the Executive Board meeting will focus on reports from Olympic host cities, with a look back on Tokyo 2020 and progress updates from Paris 2024 and Los Angeles 2028.

Preparations for the 139th IOC Session in Beijing are on the agenda for the final day of the Executive Board meeting.

The IOC Session will be held from February 1 to 2.