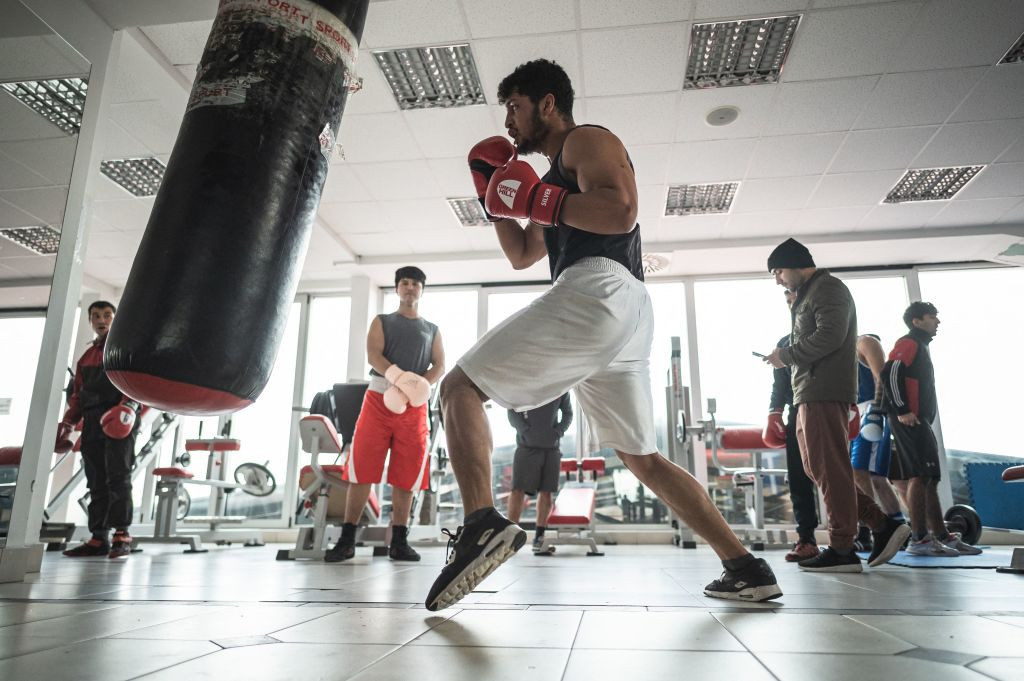 Afghanistan's boxing team has stayed in Serbia since the conclusion of the men's World Championships after opting not to return home as a result of the Taliban takeover.

According to Agence France-Presse, 11 boxers and two officials have remained in the country following the World Championships, which ran from October 24 to November 6.

Hasib Malikzada, who competed for Afghanistan at the Championships, told AFP the squad had been moving between hotels and gyms for training during their extended stay in Serbia.

Malikzada warned the Taliban would "kill us" if they found the team, and had already closed his gym in Kabul shortly after the Taliban overthrew the Government in August.

"After the Taliban came...we couldn't continue boxing," he told AFP.

Waheedullah Hameedi, the secretary general of the Afghan Boxing Federation, said he had been told not to return to Afghanistan.

"I have received too many warnings," he said.

The Taliban expressed its opposition to boxing when it ruled Afghanistan in the 1990s, banning the sport after claiming it was "against human dignity".

It has not yet made a decision on boxing in the country but has claimed it will promote sports such as cricket.

Hundreds of athletes have fled the nation in the aftermath of the Taliban takeover but there are concerns over those who are stranded in Afghanistan.

The International Olympic Committee (IOC) and other sports bodies have helped evacuate athletes since the Taliban seized power.

Taliban officials last month promised athletes and teams from Afghanistan will continue to be allowed to compete internationally.

In October, IOC President Thomas Bach called for National Olympic Committees to assist in the evacuations of members of the sports community in Afghanistan, including working with their Governments to help secure humanitarian visas.

Speaking at the Association of National Olympic Committees General Assembly in Crete, Bach said the IOC was aware that several athletes stranded in Afghanistan are being affected by a shortage of food and clothing.