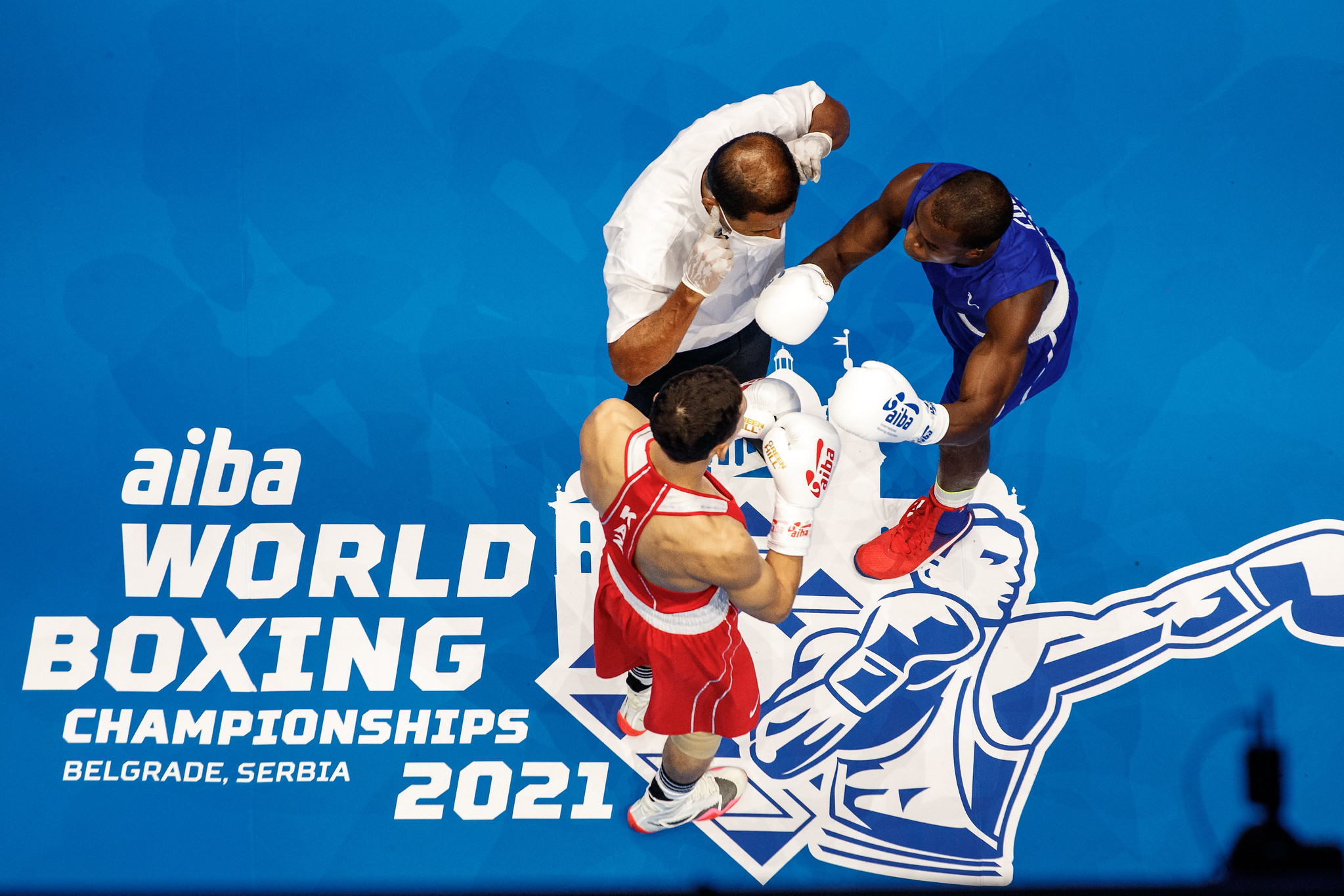 Speaking at a press briefing attended by insidethegames, McLaren explained how the technology was able to flag individuals regarded as high-risk in an automated phone call with potential officials at competitions.

"It uses questions such as have you ever cheated during a boxing event?"

It measures the cognitive functions through the caller's responses, scoring their risk.

McLaren said this was based off of well-established cognitive theory.

It works in two phases - with the first of these being prior to competition in the weeks before with background research being put in place on potential officials through the cyber technology that is military-approved.

Investigating social media profiles, business interests and other potential red flags is part of the process.

The second phase was conducted in Belgrade with follow-up interviews from McLaren's team.

Two individuals were removed from the officiating pool after phase one, and two more were taken out following phase two, as they were deemed to not be suitable to referee or judge.

More challenger interviews are taking place, but full results from this have not concluded.

McLaren said that the two-phase process would mean vetting would not be based solely on artificial intelligence.

He also stressed that the cognitive science was not related to the lie detector - also known as a polygraph test - which has long been debunked as a legitimate measurement of guilt.

He also thanked AIBA for allowing it to be trialled at the Championships.

"Is it a blueprint?

"I think the technology has incredible potential it has to be combined with other work to be effective but it clearly identified problems and protects officiating.

"We really appreciate being able to try this at the Championships.

"I think that this tool will be a big aid to help them put their house in order and I must say we have been given complete cooperation and assistance in running the pilot.

"You can't just rely on it, you need to evaluate the risk and why a particular risk came up high in the system which is why we do the follow up interviews."

American boxing great Roy Jones Jr welcomed the reforms to scoring, stating he had watched over 300 bouts so far and had found no blatant judging errors.

Jones Jr infamously lost to South Korean Park Si-hun in the under-71 kilograms final at the Seoul 1988 Olympics in what is regarded as one of the most controversial decisions in the sport's history.

"This is what we're not used to seeing in amateur boxing," said Jones Jr.

"I have been very satisfied with the judging.

"I have not seen one decision that has been so warp-sided.

"I haven't seen one that I thought was corrupt."

AIBA President Umar Kremlev said he was "thankful" for McLaren's integrity work with the organisation, while AIBA secretary general Istvan Kovacs said the vetting allowed for the best individuals to be selected.

"With the help of Mr McLaren and his team, we implemented a great selection of officials," said Kovacs.

"As we promised to the world, we are analysing the fights and we will be using the information from these Championships in future."