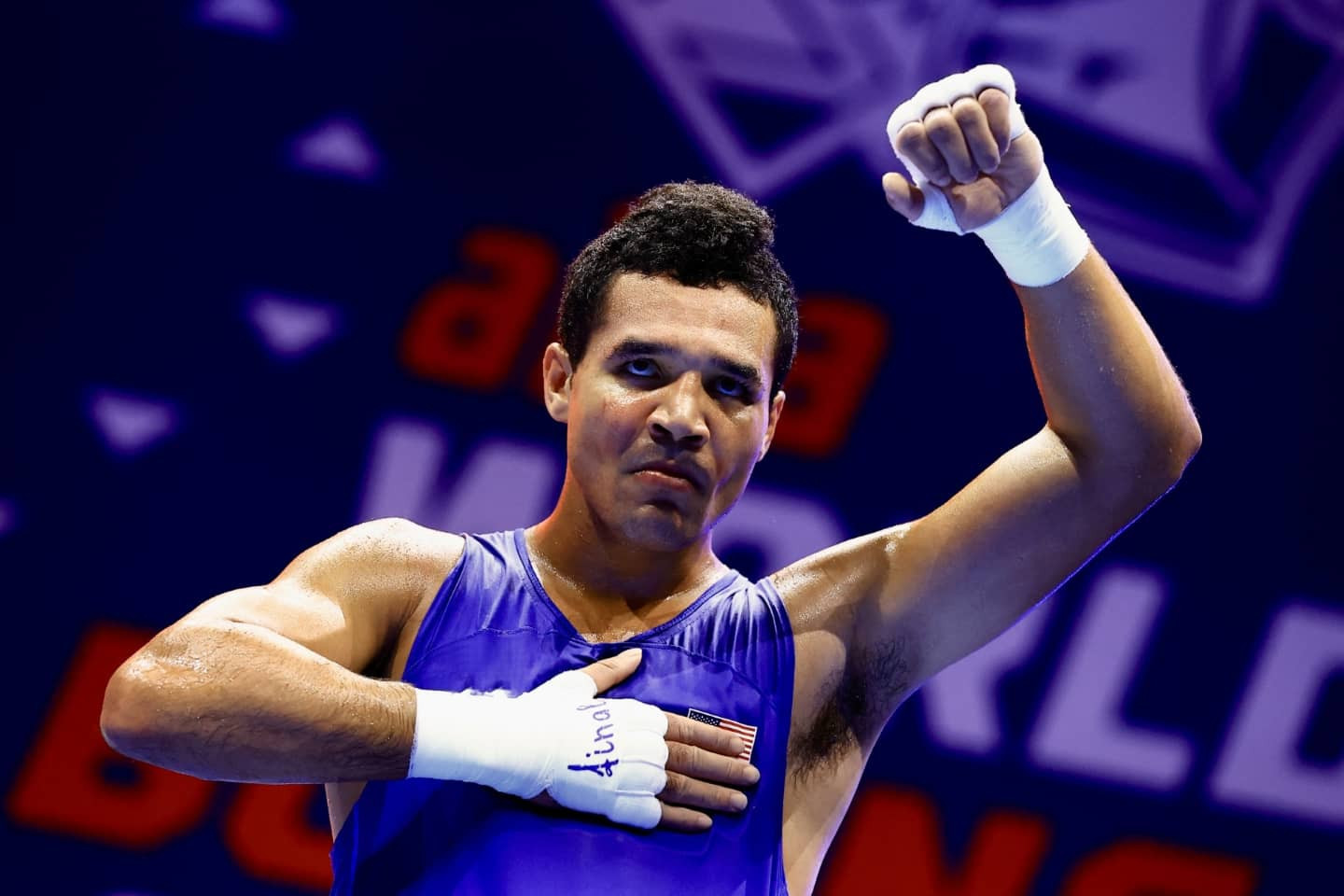 United States' Rahim Gonzales claimed the gold medal in the under-80 kilograms division following a controversial scoring decision as the International Boxing Association (AIBA) Men's World Boxing Championships in Belgrade came to a close at the Štark Arena.

Gonzales looked down-and-out against Aliaksei Alfiorau of Belarus after two rounds of the final, trailing unanimously with three judges and split with the remaining two.

He was stronger in the final round, receiving four scores of 10-9, but notably, also scored a 10-8 with one judge.

This meant Alfiorau's comprehensive lead was completely pulled back in favour of the American, sending the partisan crowd into a heavy chorus of boos.

The Belarusian then shook off a goodwill gesture from his opponent after the decision was confirmed.

Later, the protest did not change the result, leading the fans to jeer Gonzales on the podium and during the national anthem.

The American defeated Serbian Vladimir Mironchikov in the semi-finals with a similar comeback that led to complaints from the host nation.

After an evaluation of the semi-final bout, officials said the result would not be overturned either.

One of AIBA's promises during the Championships was a rigorous screening of its officials, following previous issues with corruption and bout manipulations at the Rio 2016 Olympics, with this process being led by sports integrity expert Richard McLaren.

Cruz Gomez was the most dominant victor of the evening, defeating Turkish fighter Kerem Oezmen in the under-63.5kg final.

His opponent was counted down by the referee and it was a long road back for him from there.

Cruz Gomez's world gold is his third in a row at the weight and was later named the best boxer of the tournament and the recipient of a special award given to him by AIBA President Umar Kremlev.

In the final bout of the evening, La Cruz was victorious by a 4-1 split against Italian Aziz Abbes Mouhiidine, with the two showing a sign of respect together after the bell.

Saken Bibossinov of Kazakhstan improved on his bronze medal from 2019 to claim the under-51kg title with a unanimous victory over the US' Roscoe Hill.

Bibossinov took Olympic bronze at Tokyo 2020 earlier this year and continued to show that form by taking control of the bout.

Following Bibossinov's victory was another fight between the US and Kazakhstan, but this time the Americans came out on top.

With the Kazakh still in with a slim chance of turning the result around, he needed to win in the third to take the title, but Harvey consolidated his lead.