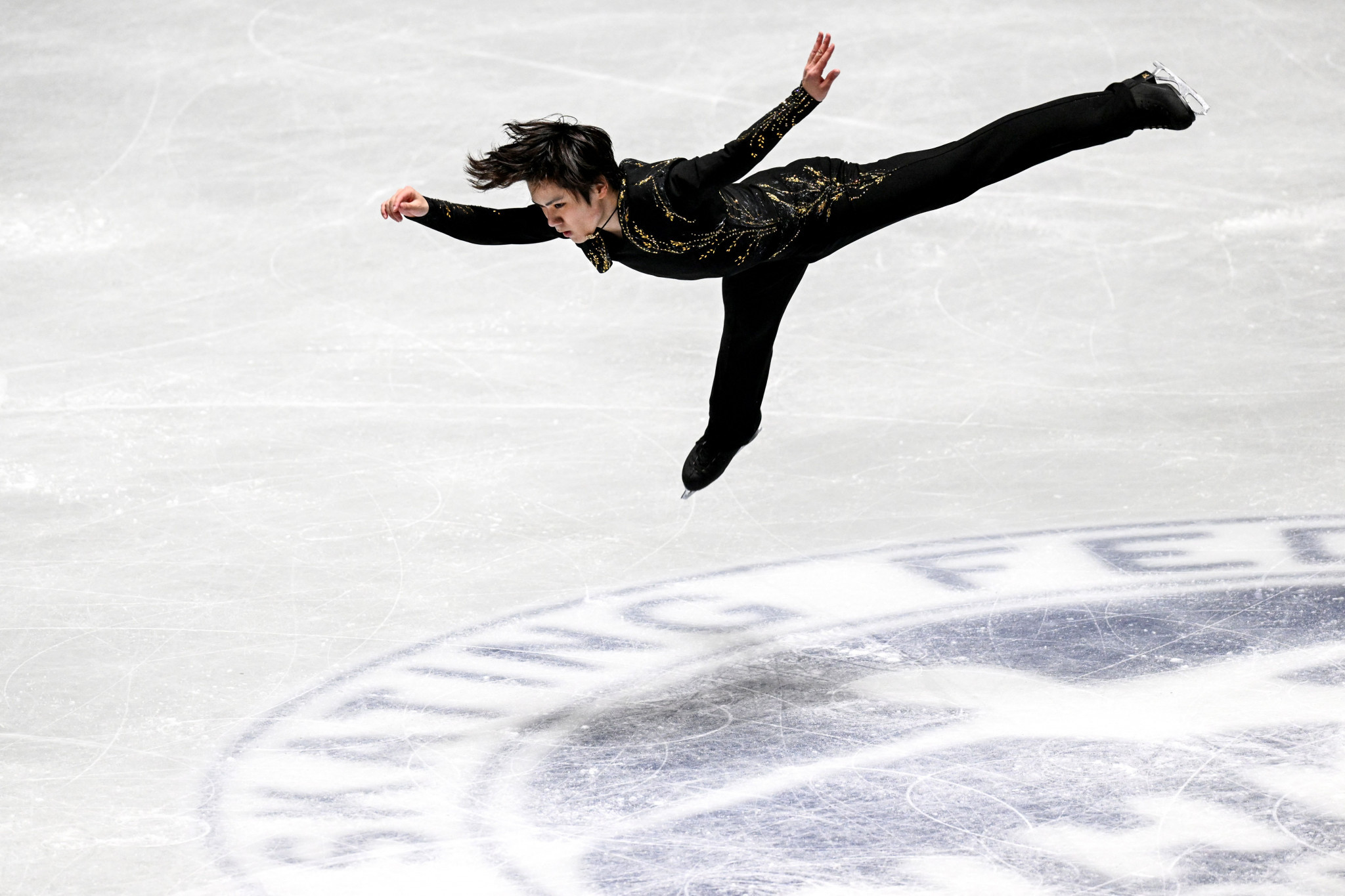 The Grand Prix of Figure Skating Final in Osaka has been cancelled because of the emergence of the Omicron COVID-19 variant.

The Japan Skating Federation (JSF) has informed the International Skating Union (ISU) that it cannot stage the event later this month in light of new travel restrictions Japan has introduced to guard against the new coronavrius mutation.

It is the second season in a row that the Grand Prix of Figure Skating Final has been called off, with last year's event in Beijing also cancelled because of the pandemic.

The ISU said it hopes to stage the event at the end of the season and will look into the feasibility of doing so.

The Grand Prix of Figure Skating Final was among the most important figure skating events on this season's calendar, following the World Championships in Montpellier and Beijing 2022 Winter Olympic Games.

COVID-19 had already disrupted the Grand Prix campaign, with the Cup of China in Chongqing cancelled and replaced by a leg in Turin.

The Omicron variant is believed to be more transmissible, and scientists fear it may also be more resistant to vaccines.

Japan has temporarily banned foreigners from arriving in the country and imposed tighter quarantine rules on Japanese travellers returning from countries where the variant has been identified.

One Omicron case has so far been identified in Japan.

The Grand Prix of Figure Skating Final had been scheduled to run from December 9 to 12.