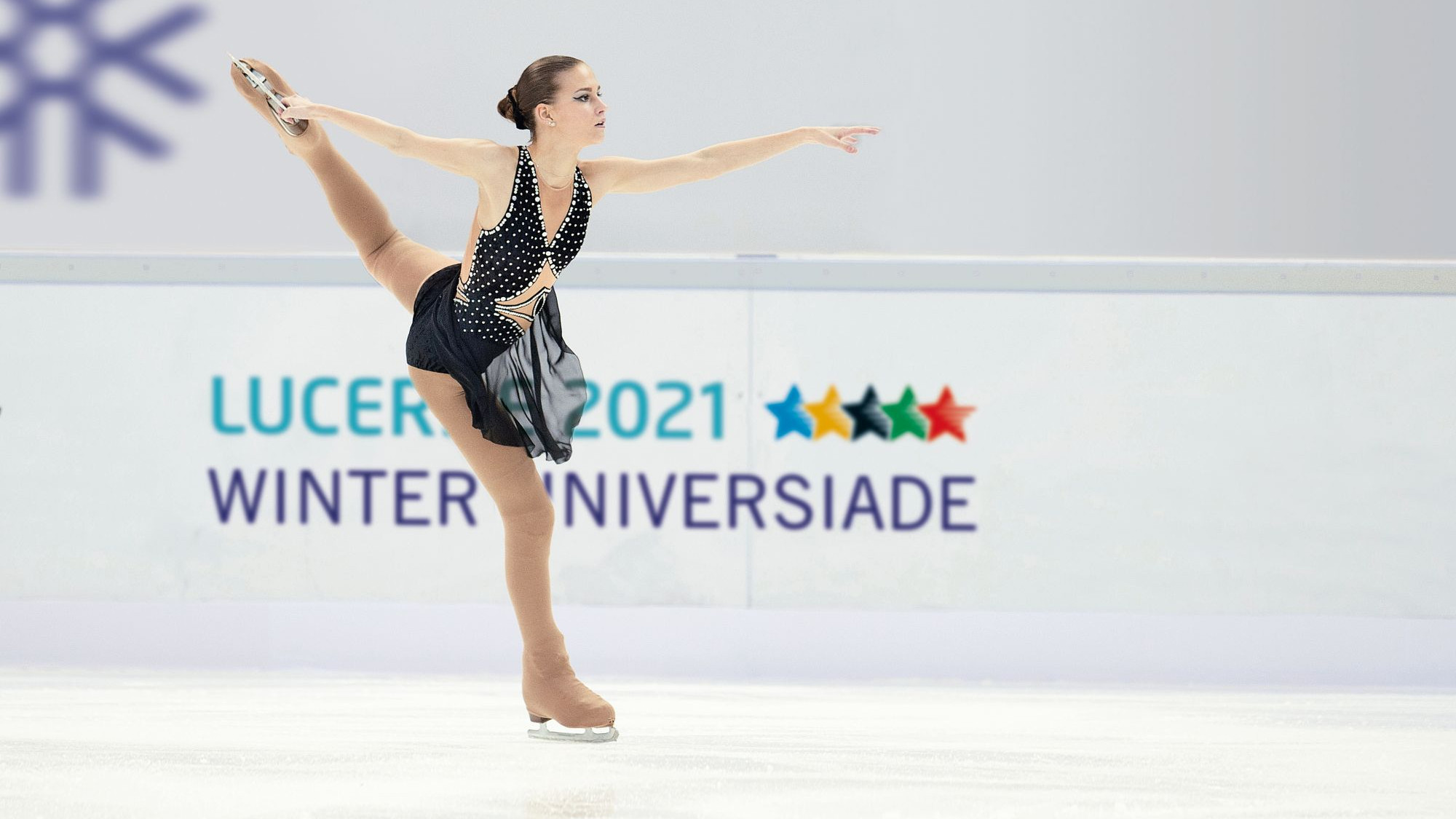 This year's Winter Universiade in Lucerne has been cancelled less than two weeks before it was due to start because of the emergence of a new variant of COVID-19.

Organisers announced the multi-sport event, which had been scheduled to run from December 11 to 21, would not go ahead.

The decision comes after Switzerland imposed border restrictions on travellers from several countries where the Omicron variant has been discovered.

Australia, Belgium, Denmark, Britain, The Netherlands, Hong Kong, Israel and Czech Republic are among the nations whose teams would have had to quarantine in Switzerland for 10 days upon arrival for the Winter Universiade.

Other countries are expected to be added to the list by the Swiss Government.

"In the face of travel restrictions being imposed in Switzerland and all around the world, we have had no other choice but to cancel the Lucerne 2021 Winter Universiade," said International University Sports Federation (FISU) Acting President Leonz Eder.

"This decision was made with a very heavy heart.

"So many of my fellow Swiss university sports colleagues had already given so much, for so long to this event.

"But the new travel restrictions mean that staging the event has now been made impossible."

The World Health Organization warned in a technical note that the variant poses a "very high" risk, adding that consequences "may be severe" if "another major surge of COVID-19 takes place driven by Omicron".

FISU secretary general and chief executive Eric Saintrond said another postponement of the event - which had been originally scheduled for January 21 to 31 before being pushed back to December in response to the global health crisis - was "not an option".

"I am deeply saddened to announce that our dream to hold this prestigious event in Switzerland this year is now over," said Saintrond.

"Current times have been difficult for major international sporting organisations, and FISU has unfortunately not been spared from the pandemic.

"The beauty of being able to hold a major event with guests, athletes and collaborators from all five continents is something that has become part of our everyday lives here at FISU.

"The cancellation of the Lucerne 2021 Winter Universiade makes us appreciate even more the amazing environment that we are part of, and we feel more determined than ever before to keep the dreams of current and future student-athletes alive."

Lucerne 2021 President Guido Graf said organisers were "devastated and very sorry that we will not be able to welcome the athletes from all over the world, who have been preparing  intensively for their competitions".

"We are incredibly sad that we will not be able to hold this great event and would like to thank everyone who has worked and invested so much over the past years," added Swiss University Sports President Mike Kurt.

"We are convinced that Lucerne 2021 will leave a long-term legacy for Swiss sport despite the cancellation.

"For example, almost 50 legacy projects were launched or implemented around the Winter Universiade in areas such as strengthening dual careers, sports infrastructure, sports development or innovation in Swiss sport."