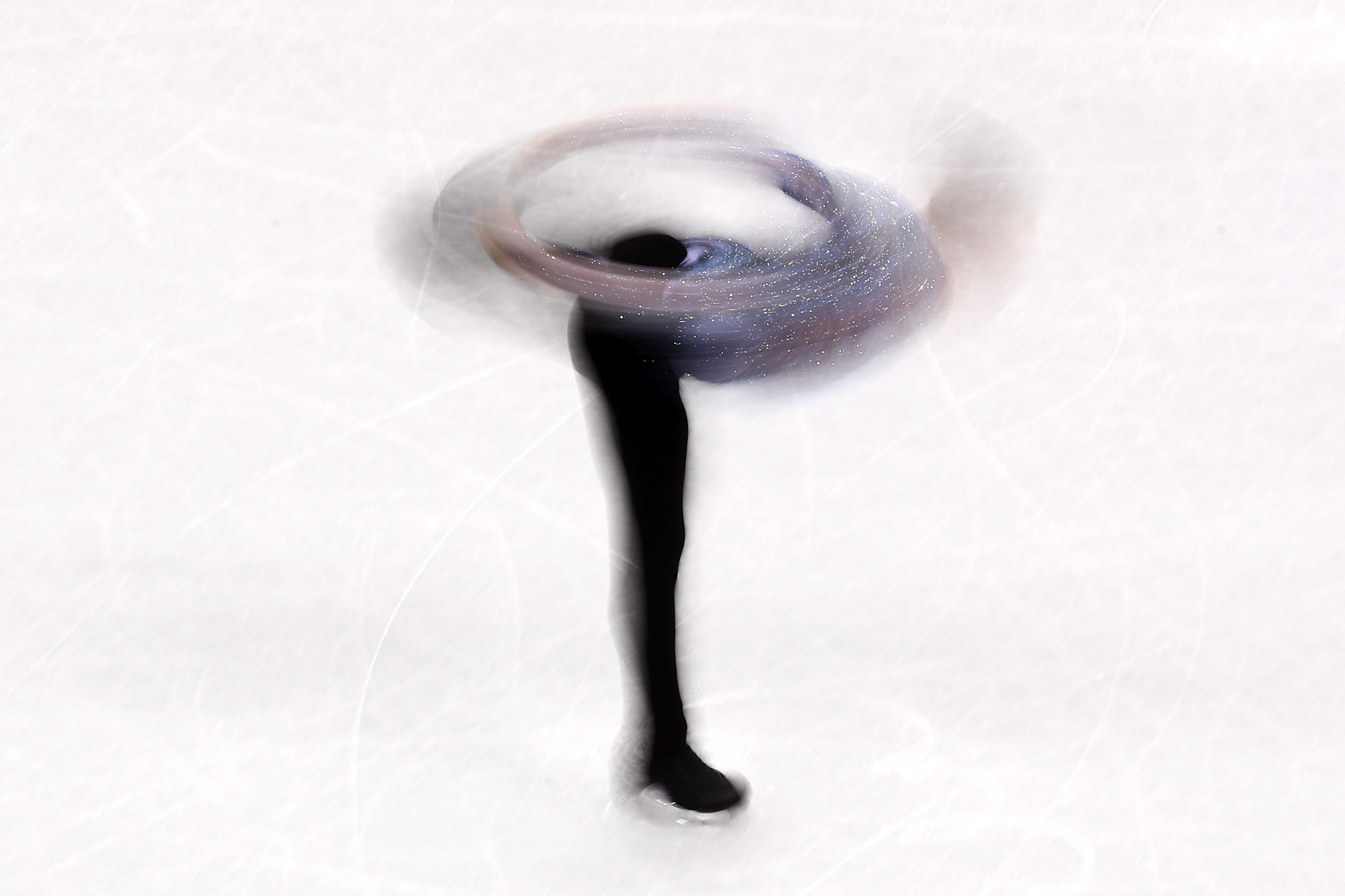 The International Skating Union (ISU) has cancelled next year's European Figure Skating Championships and this season's Grand Prix of Figure Skating Final because of the ongoing coronavirus crisis.

The Grand Prix of Figure Skating Final, initially scheduled to begin today in Chinese capital Beijing, had previously been postponed but has now been cancelled outright.

It was due to be a test event for the Beijing 2022 Winter Olympics, before the global health crisis ravaged the Grand Prix season.

Only four of the six other legs went ahead, with events in France and Canada cancelled, and skaters were only able to compete in one contest rather than the usual two.

The ISU Council met today and decided on the cancellations.

Croatian capital Zagreb was due to stage the European Figure Skating Championships from January 25 to 31.

However, planned venue Arena Zagreb has been turned into an emergency hospital in response to the coronavirus pandemic.

While this was not cited directly in an ISU statement, a "worsening worldwide" COVID-19 situation and "increasing risks for organizers and participants" was blamed for the axing of these events.

The World Junior Synchronized Skating Championships, scheduled for March 12 and 13 in Lyon in France, have also been cancelled.

The ISU added that 2021's World Figure Skating Championships remain scheduled to be held in Swedish capital Stockholm from March 22 to 28, as does the World Team Trophy.

Osaka in Japan is due to host that event from April 15 to 18 next year, although the ISU will re-evaluate all planned events closer the time and could add other events to the calendar if the pandemic allows.