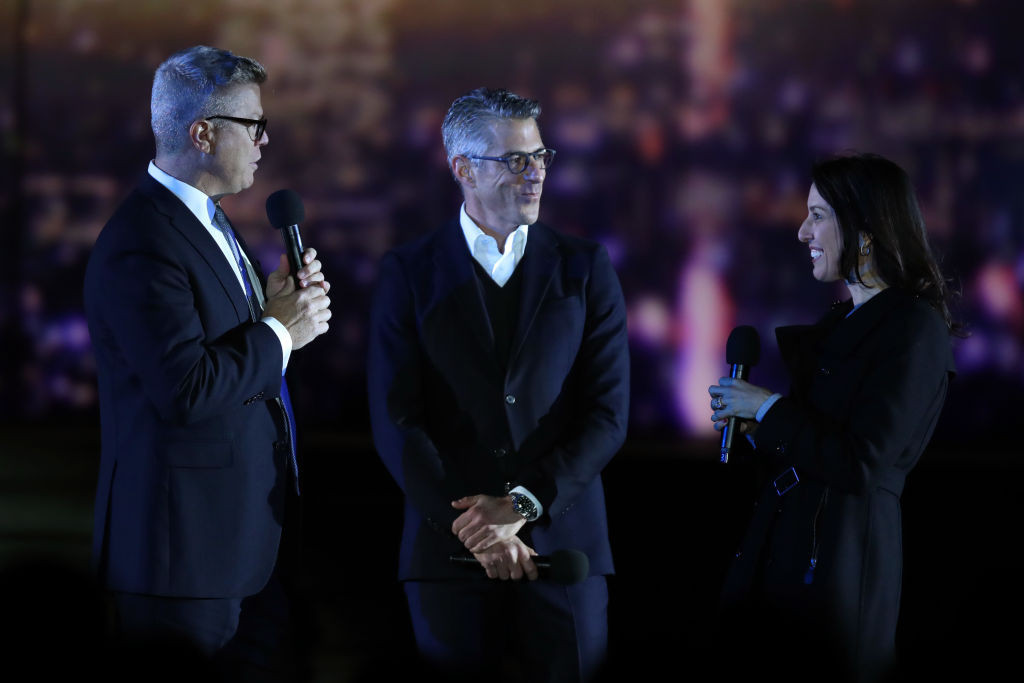 Los Angeles 2028 chairperson Casey Wasserman has claimed organisers of the Olympics and Paralympics have already secured "well over" 50 per cent of their revenue target after the Games Agreement was approved by a City Council Ad-Hoc Committee.

The agreement, which outlines responsibilities held by the city, Los Angeles 2028 Organising Committee and the United States Olympic and Paralympic Committee (USOPC), was given the green light - with minor amendments - by the Committee.

City resources and reimbursement of costs is included in the agreement, as well as a legacy plan featuring surplus funds, accessibility and community access.

The agreement also covers areas such as the venue services agreement for the Games and how any surplus funds would be spent in the city.

Los Angeles 2028, under the agreement, would receive 80 per cent of the final Games budget surplus to benefit sport and youth.

These funds would be disbursed by a new private legacy body, established by January 31 in 2028 and featuring equal representatives from the Organising Committee and the city.

The remaining 20 per cent of a surplus would be given to the USOPC.

One of the changes came regarding the plan for involving community business, which the Committee said should be delivered a year earlier than specified and be reported every six months following the March 31 date.

The rest of the document, which Los Angeles 2028 had been under pressure to publish, was approved.

Speaking in a question-and-answer session with Councillors, Wasserman revealed Los Angeles 2028 had already surpassed 50 per cent of its revenue goal with seven years to go before the event begins.

"The risk for Games in traditional cities comes from a cost perspective; our risk comes from a revenue perspective, if we can’t deliver the revenue to cover the costs, although as we sit here today, with well over half our revenue contracted, and we are prepared to deliver the Games - if we had to - with the revenue we have today," Wasserman said.

"Now we don’t believe that will be our final revenue number.