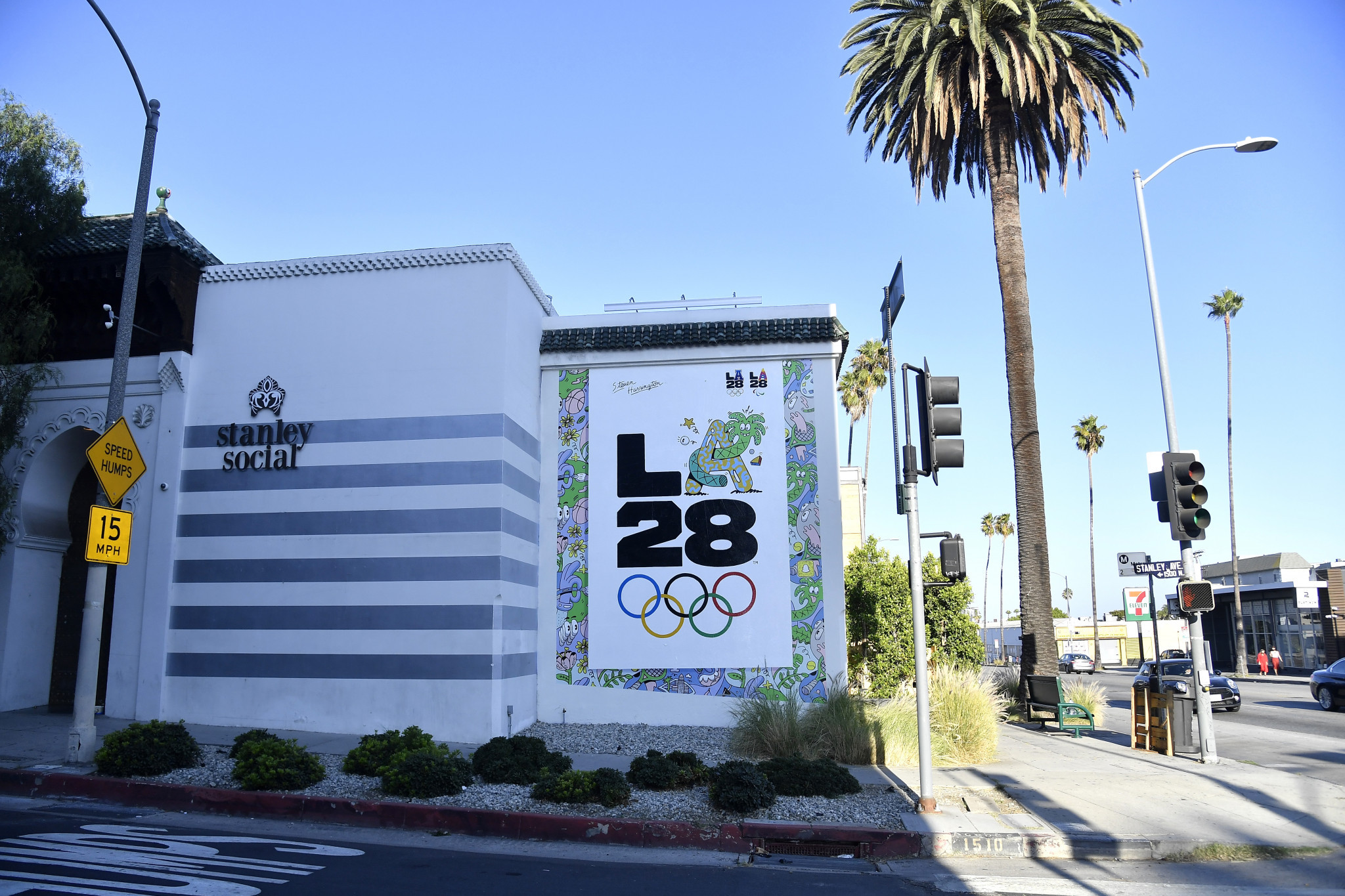 It is claimed that the Games Agreement expands on an existing Memorandum of Understanding to provide "greater clarity regarding the responsibilities of the City and Los Angeles 28 regarding the hosting of the 2028 Games."

City resources and reimbursement of costs is included in the agreement, as well as a legacy plan including surplus funds, accessibility and community access.

Los Angeles 2028 would be responsible for reimbursing the city based on costs resulting from requests.

Costs will be determined by mutual consent between the City and Los Angeles 2028 by October 1 in 2024, based on the previous three fiscal years.

The two parties will then enter an "Enhanced City Resources Master Agreement" to identify City resources, rates, repayment timelines, audit rights, and other processes for the Games the following year.

A venue services agreement will be entered by October 1 in 2026 to identify "specific tasks, enhanced City resources, and service levels for identified venues, zones, and events".

Los Angeles 2028, under the agreement, would receive 80 per cent of the final Games budget surplus to benefit sport and youth in the host city.

These funds would be disbursed by a new private legacy body, established by January 31 in 2028 and featuring equal representatives from the Organising Committee and the city.

The remaining 20 per cent of a surplus would be given to the USOPC.

Los Angeles 2028 would be responsible to ensure accessibility of venues, as well as developing a human rights strategy in collaboration with the city by December 31 in 2025.

The human rights strategy would have to include developing "partnerships and plans to compassionately and responsibly protect the rights of local unhoused communities at sites hosting 2028 Games and 2028 Games-related events."

Organisers would be responsible for making tickets affordable for historically underserved communities, establishing a community business and procurement process and a local hiring programme to ensure diversity.

A deadline has also been established for a sustainability plan.

The Games Agreement says Los Angeles 2028 would be required to maintain insurance policies in accordance with “commercial best practices”.

The policies would have to include coverage "against natural disasters, communicable diseases, terrorism, civil unrest, cyber-attacks, event cancellation, and coverage for reduced ticket sales and other revenue losses should the events become less appealing."

"Los Angeles 2028 is also required to ensure that all agreements entered between Los Angeles 2028 and other municipalities hosting events will provide indemnification by that municipality for third party claims against the City," the Games Agreement reads.

"Furthermore, Los Angeles 2028 is required to establish a budget contingency totalling $270 million (£200 million/€237 million) beginning in 2024 with escalating amounts set aside each year based on a schedule until the total amount is achieved.

Organisers have faced pressure to publish the Games Agreement.

A labour union representing hospitality workers, Unite Here Local 11, filed at the Superior Court of the State of California in the County of Los Angeles against the City of Los Angeles and its Council member Mitch O'Farrell earlier this month.

Unite Here Local 11 alleged that "planning for the 2028 Games is coming at an inflection point in the public’s tolerance of the havoc wrought by the Olympics in recent years," with the city facing housing difficulties and experiencing the impact of climate change as well as the "abuse of police power".

The lawsuit cited the cost of the Tokyo 2020 Olympic Games, which it estimated at $15 billion (£11 billion/€13 billion), reports of "the demolition of public housing for elderly residents" and a rise in COVID-19 infections in the Japanese capital this summer to support its case.

It claimed "the Olympics have left Local Governments indebted for years and permanently displaced millions of poor residents".

The organisation also expressed concerns the Olympics may lead to an expanded police budget and "affect the policing of our communities".

The 'Host City Contract - Principles' document is publicly available through the IOC.

Kathy Carter, chief executive of Los Angeles 2028, has insisted the Games will be delivered "on time and on budget".

The American city is scheduled to host the Olympic Games for the third time after 1932 and 1984 and the Paralympics for the first time.