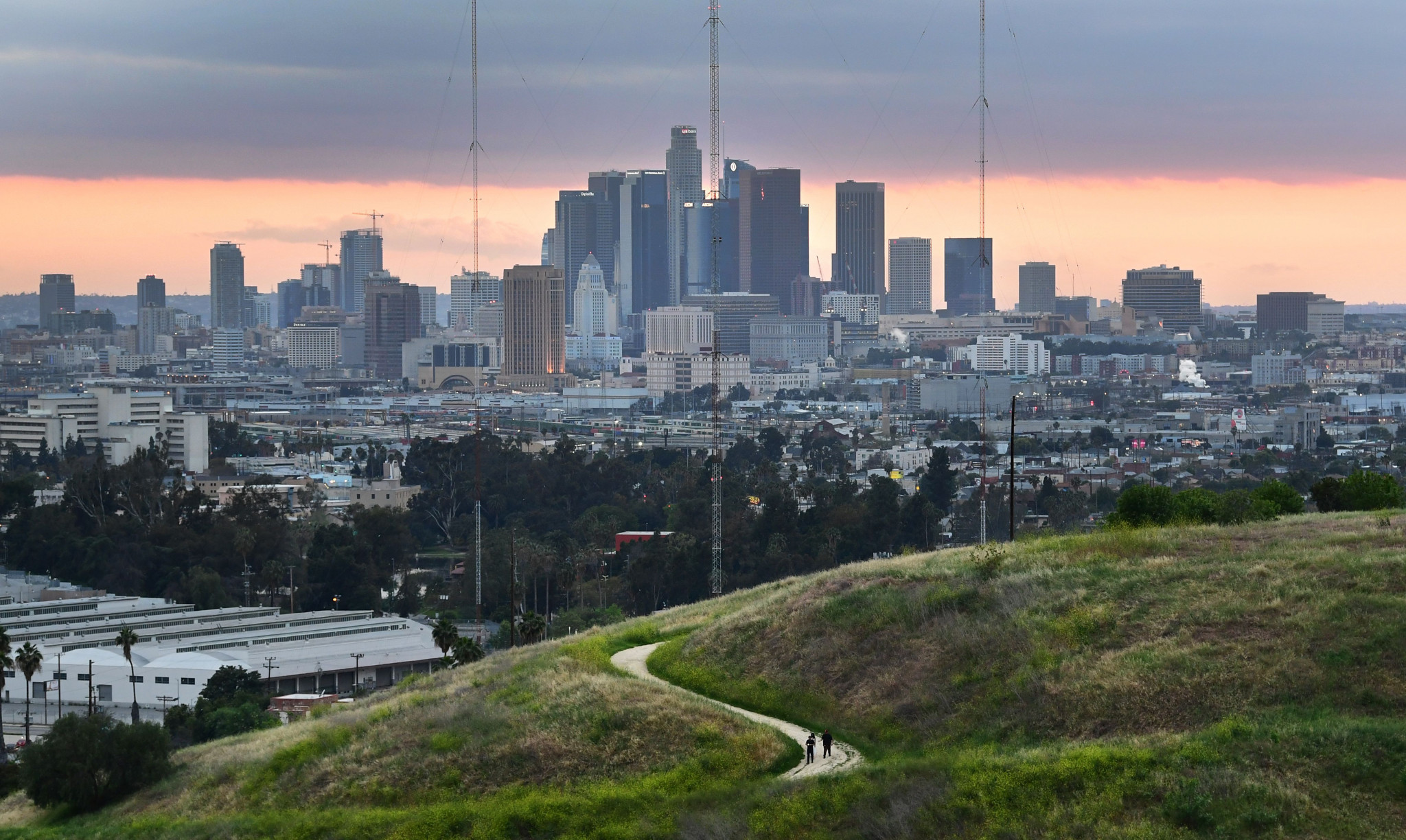 The Unite Here Local 11 labour union has called on the Los Angeles City Council to delay a vote on the Games Agreement for the 2028 Olympics and Paralympics, claiming it risks "massive cost overruns without meaningful public input".

A proposed Games Agreement for Los Angeles 2028 was published earlier this month, outlining the responsibilities held by the city, the Organising Committee and the United States Olympic and Paralympic Committee.

The Games Agreement includes a provision that Los Angeles 2028 may request the city "provide enhanced City resources that exceed normal and customary levels", for which it would be responsible for reimbursing the City of Los Angeles.

A series of dates are then outlined to help determine financial costs.

A mutual agreement on "normal and customary City resource levels and costs" will be reached with Los Angeles 2028 based on the previous three fiscal years by October 1 2024.

The Organising Committee would then enter an Enhanced City Resources Master Agreement with the city a year later to identify city resources and repayment dates among other relevant processes, before Venue Service Agreements are reached by October 1 2026 "specific tasks, enhanced City resources, and service levels for identified venues, zones, and events".

Los Angeles 2028 will also be required to maintain insurance policies in line with "commercial best practices", and from 2024 establish a budget contingency amounting to $270 million (£203 million/€241 million).

However, Unite Here Local 11, which represents hospitality workers and previously filed a lawsuit at the Superior Court of the State of California in the County of Los Angeles seeking the disclosure of the Games Agreement before it comes into force, said risks remain.

In a letter to Los Angeles City Council and Mayor of Los Angeles Eric Garcetti, Unite Here Local 11's co-Presidents alleged "the Games Agreement, as drafted, calls upon the people of Los Angeles to bear the risk of massive cost overruns without meaningful public input and without concrete assurances that our communities will benefit".

A Human Rights Strategy needs to be completed by December 31 2025, including protecting "the rights of local unhoused communities at sites hosting 2028 Games and 2028 Games-related events", while the Organising Committee will be responsible for making affordable tickets available to "historically underserved communities".

However, Unite Here Local 11 the Game Agreement is "bereft of a vision and plan to address the most urgent issues - jobs, housing and policing - that our City faces today".

The letter urged the City Council to ensure "meaningful community input in policy development" features as part of the Games Agreement.

It praised plans to expand youth sports, but expressed concerns that the long-term impact of the Games had not been sufficiently addressed.

Labour unions and community organisations must be included in working groups making decisions on areas such as human rights and sustainability, Unite Here Local 11 insisted.

The organisation called for a minimum wage of $28 (£21/€25) per hour and a plan for the recruitment of black workers into Olympic jobs.

It also expressed disappointment at the lack of reference to housing in the Games Agreement.

"If Los Angeles is to avoid the patterns of gentrification and displacement that have plagued previous host cities, the Games Agreement must include a concrete, measurable plan to address the impact of the Games on our housing crisis," Unite Here Local 11 said.

"One step would be to require that all infrastructure development increases affordable housing.

"This includes tackling short-term rentals, which are responsible in part for skyrocketing rents and will be exacerbated by the Olympic Games’ official partnership with Airbnb."

The labour union added that the City should "cease its participation in militarized security operations related to the Games", and "increase financial transparency and accountability", claiming that the $270 million contingency fund provides "little reassurance".

Unite Here Local 11 concluded that a City Council vote on the Games Agreement should be delayed to allow time for proper scrutiny.

"Accordingly, we urge the City Council to delay the vote on the Olympic Games Agreement for at least 30 days to ensure that the public has ample opportunity to comment," it said.

"We further call upon the City Council to ensure that the final Agreement includes specific commitments to community engagement and good jobs, as well as protection against displacement and increased policing."

Kathy Carter, chief executive of Los Angeles 2028, has insisted the Games will be delivered "on time and on budget", and that a "no-build Games" will allow it to "focus on all the other things we can do to leave an impact on Los Angeles".

The Organising Committee has pledged to inject $160 million (£120 million/€143 million) into grassroots sport across the city.

Nicole Hoevertsz, the chair of the International Olympic Committee's (IOC) Coordination Commission, recently commended the "very encouraging" progress made by Los Angeles 2028, and claimed it is in "an excellent position" as it seeks $2.5 billion (£1.9 billion/€2.2 billion) in sponsorship revenue.

The American city is scheduled to host the Olympic Games for the third time after 1932 and 1984 and the Paralympics for the first time.