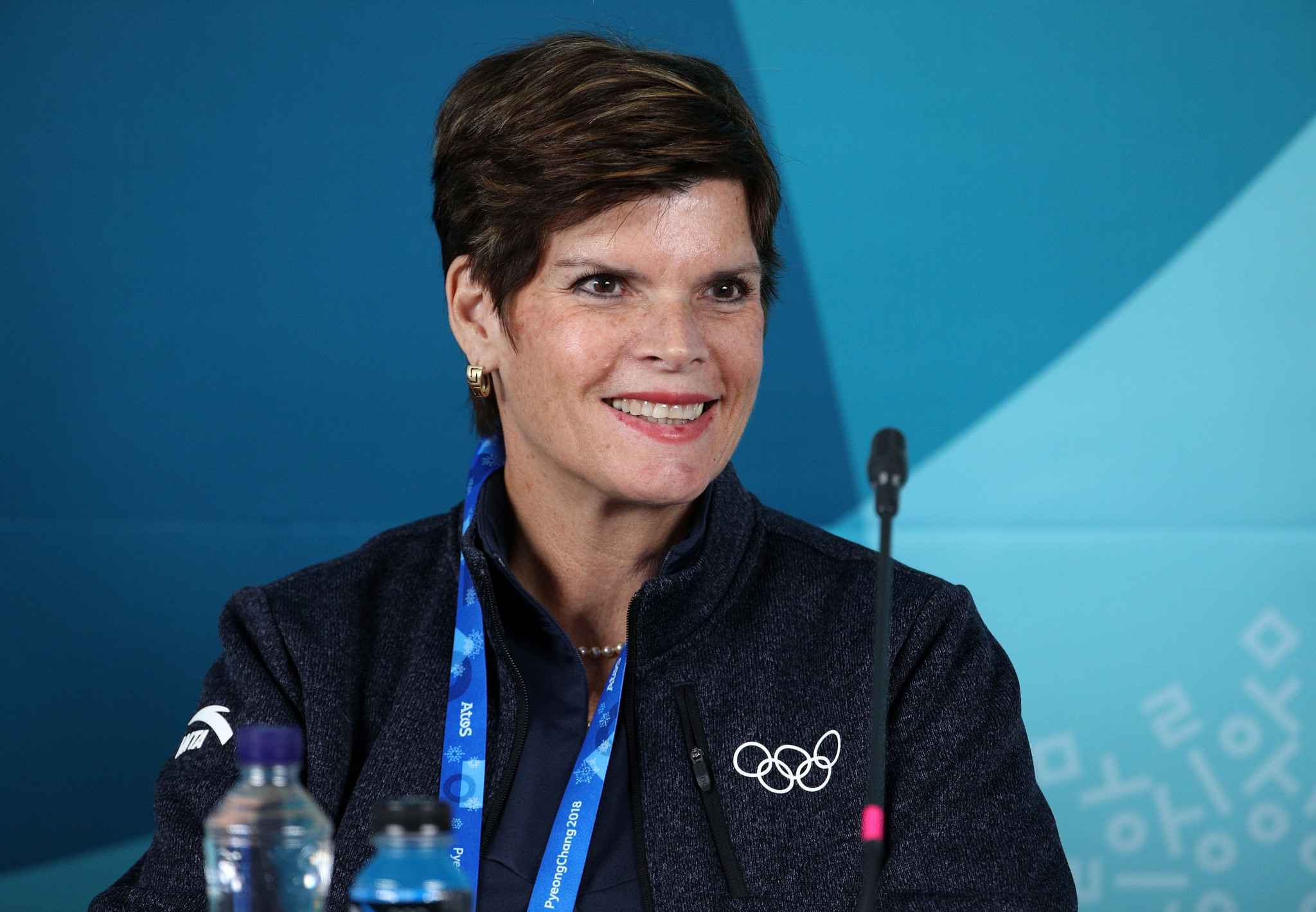 The chair of the International Olympic Committee's (IOC) Coordination Commission Nicole Hoevertsz has commended the "very encouraging" progress made by the Organising Committee for the Los Angeles 2028 Olympic and Paralympic Games, noting it had achieved "astute commercial success".

The second meeting offered an opportunity for Los Angeles 2028 to update the Coordination Commission on developments since it first met in October 2020.

The IOC claimed the Organising Committee is in "an excellent position" as it seeks $2.5 billion (£1.9 billion/€2.2 billion) in sponsorship revenue for the Games.

Commercial agreements have been reached with brands such as telecommunications firm Comcast, financial and consultancy company Deloitte and software enterprise Salesforce.

Hoevertsz acknowledged the "supporting role" played by Los Angeles 2028 in securing a three-Games partnership for On Location to become the IOC's hospitality provider from Paris 2024, and she went on to praise it for its engagement with a number of partners.

"We must also commend the LA28 team for their astute commercial success," the Aruban official said.

"Having signed a multitude of high-level domestic sponsors and licensing agreements to date, the Organising Committee has a solid financial base to deliver the Games.

"Considering all that’s been achieved by LA28 so far, it gives us great belief in the work we are doing, together, to deliver an unforgettable Games experience in 2028."

She summarised: "It’s been very encouraging to see the progress made by LA28, which continues apace.

"This is a result of strong collaboration with many stakeholders, including the City of Los Angeles, and LA’s existing world-class venues."

Hoevertsz also praised PlayLA, an initiative that is aimed at bringing sports to children in the American city, and began earlier this month.

"LA28 has made great progress with the roll-out of the PlayLA youth sports programme and the establishment of its Athletes’ Commission," she said.

Up to $160 million (£120 million/€140 million) of investment in local youth sports has been pledged as part of the agreement between Los Angeles 2028 and the IOC.

It was also revealed that the Organising Committee now consists of around 100 staff.

Michelle Schwartz joined it as chief external affairs officer prior to the meeting.

The new chief executive Kathy Carter, who was promoted from the chief revenue officer role in September, was congratulated by IOC President Thomas Bach and Hoevertsz at the Coordination Commission meeting.

Plans are also in place to continue the evolution of the Olympic and Paralympic emblem for the Games, with new designs expected in the near future.

Los Angeles 2028 declared its short-term aims, including advancing preparations for the Games, at the Commission meeting.

The Organising Committee said their Games Plan would use "world-class sporting infrastructure" and ensure "a lasting positive impact on the community."

"We are thrilled to host Games that will benefit Los Angeles for the long term," Los Angeles 2028's chairperson Casey Wasserman commented.

"We’ve built an incredible foundation and are proud of the progress we’ve made.

"We look forward to continuing to bring innovation and investment to Los Angeles as we create incredible Olympic and Paralympic Games."

Los Angeles is set to host the Olympic Games for the third time after 1932 and 1984 and the Paralympics for the first time in 2028.

It signed the Host City Contract with the IOC in September 2017.