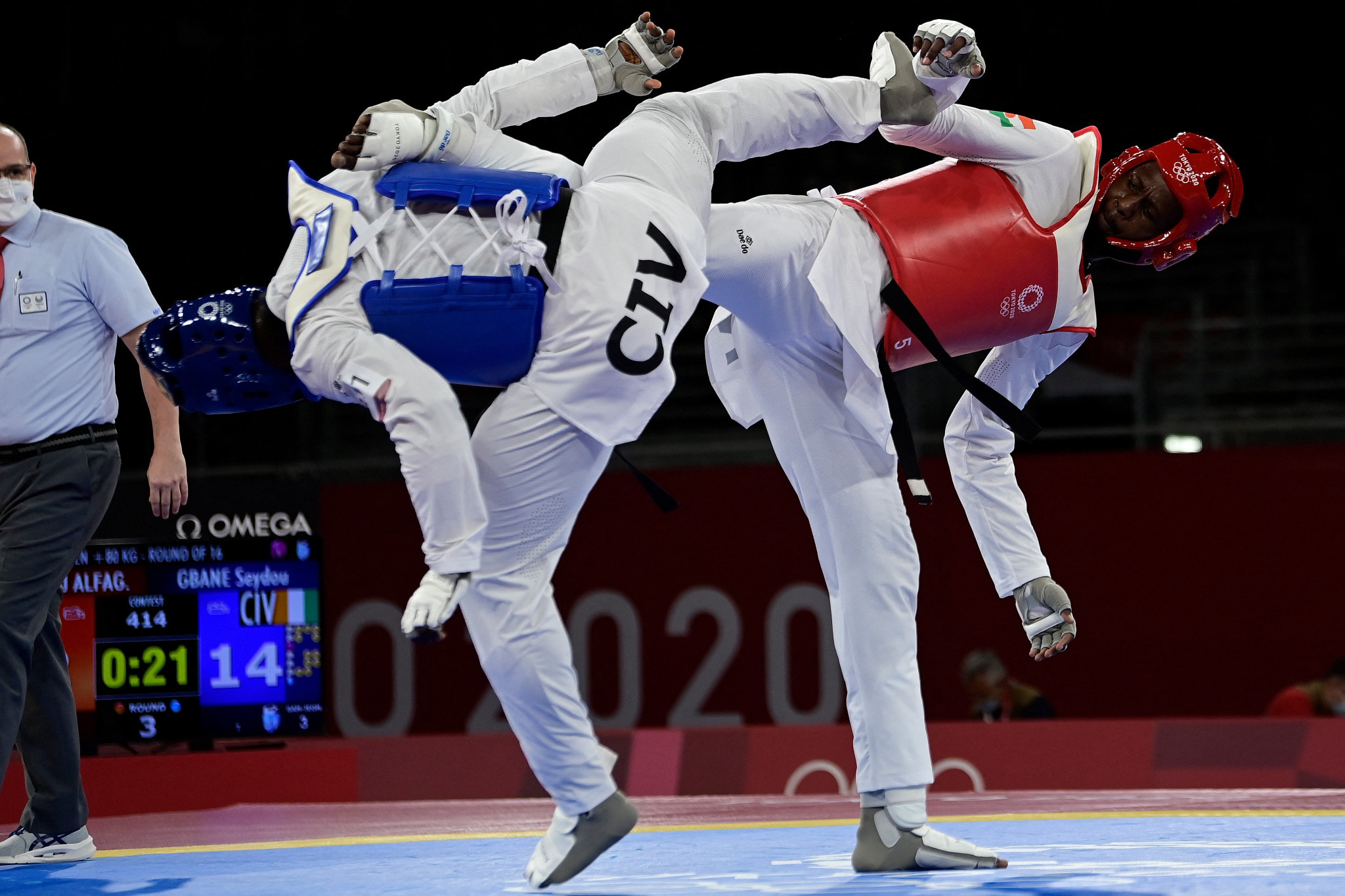 Mutuku, who is also the secretary general of the National Olympic Committee of Kenya, was speaking about Africa's achievements at the Tokyo 2020 Olympics in a seminar with other secretary-generals within ANOCA, in Niamey, the capital of Niger.

He said that African performance had declined at Tokyo 2020 compared to Rio 2016, where the continent won 37 medals.

In his speech, he called for nations to diversify their sporting pool to increase chances of winning medals across the Olympic programme, rather than relying on its stature in athletics.

"Thirty-five of the African nations qualified for Tripartite Invitation Places," said Mutuku, according to Kenyan publication The Star.

"It is given to nations that had an average of no more than eight athletes in individual sports over the previous two games.

"Another lesson drawn was that there is an over-dependence on one sport, athletics.

"Africa needs to invest to diversify in the Olympic sports programme.

"This could help increase participation and possibly medal tally - 22 of the 37 medals came from the sport of athletics."

Apart from athletics, he pointed out African success in boxing, taekwondo, swimming, wrestling, karate, modern pentathlon and surfing during the meeting.