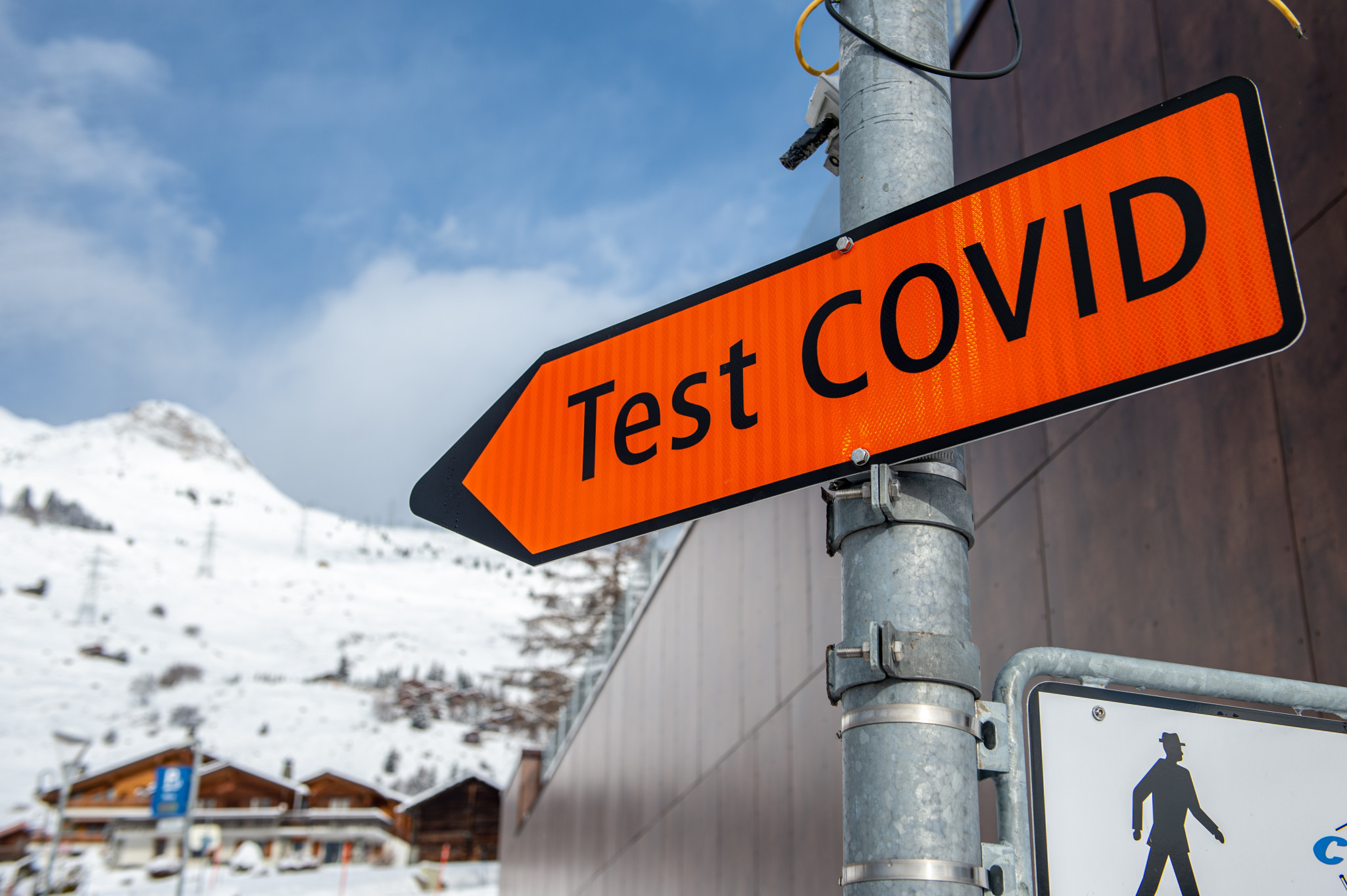 Switzerland has imposed border restrictions against travellers from several countries where the Omicron variant of COVID-19 has been identified in a move which could impact the Lucerne 2021 Winter Universiade.

The International University Sports Federation's (FISU) flagship winter sports event is due to open in fewer than two weeks.

Yet travellers arriving in Switzerland from The Netherlands, the Czech Republic, Britain, Egypt and Malawi have been told they must self-isolate for 10 days upon arrival in Switzerland because the new variant has been identified in their nations.

Flights from Botswana, Eswatini, Lesotho, Mozambique, Namibia, South Africa and Zimbabwe are not allowed to land in Switzerland either until further notice, and travellers who have been in those countries must also serve a 10-day quarantine period.

On top of self-isolating, new arrivals from all of the impacted countries must present a negative COVID-19 test and have been vaccinated against the virus.

The Swiss Government's new measures would appear to make participation at Lucerne 2021 difficult for a number of delegations.

The Opening Ceremony, on December 11, is just 13 days away.

With the Omicron variant known to be in some countries which are not currently subject to these tightened border restrictions, it is possible that more nations could be joining the Swiss Government's high-risk list.

Both FISU and Lucerne 2021 have been contacted for comment by insidethegames.

Lucerne 2021 was originally scheduled for January 21 to 31, but was pushed back by almost a year in response to the global health crisis.

The emergence of the Omicron variant has already led to calendar upheaval in several sports.

An ongoing Women's Cricket World Cup qualifier in Zimbabwe was abandoned yesterday because of the new strain, while next month's Women’s Junior Hockey World Cup in South Africa was postponed.

Rugby union clubs from Ireland and Wales are also stuck in South Africa, currently unable to fly home, after their United Rugby Championship matches in the country were called off.