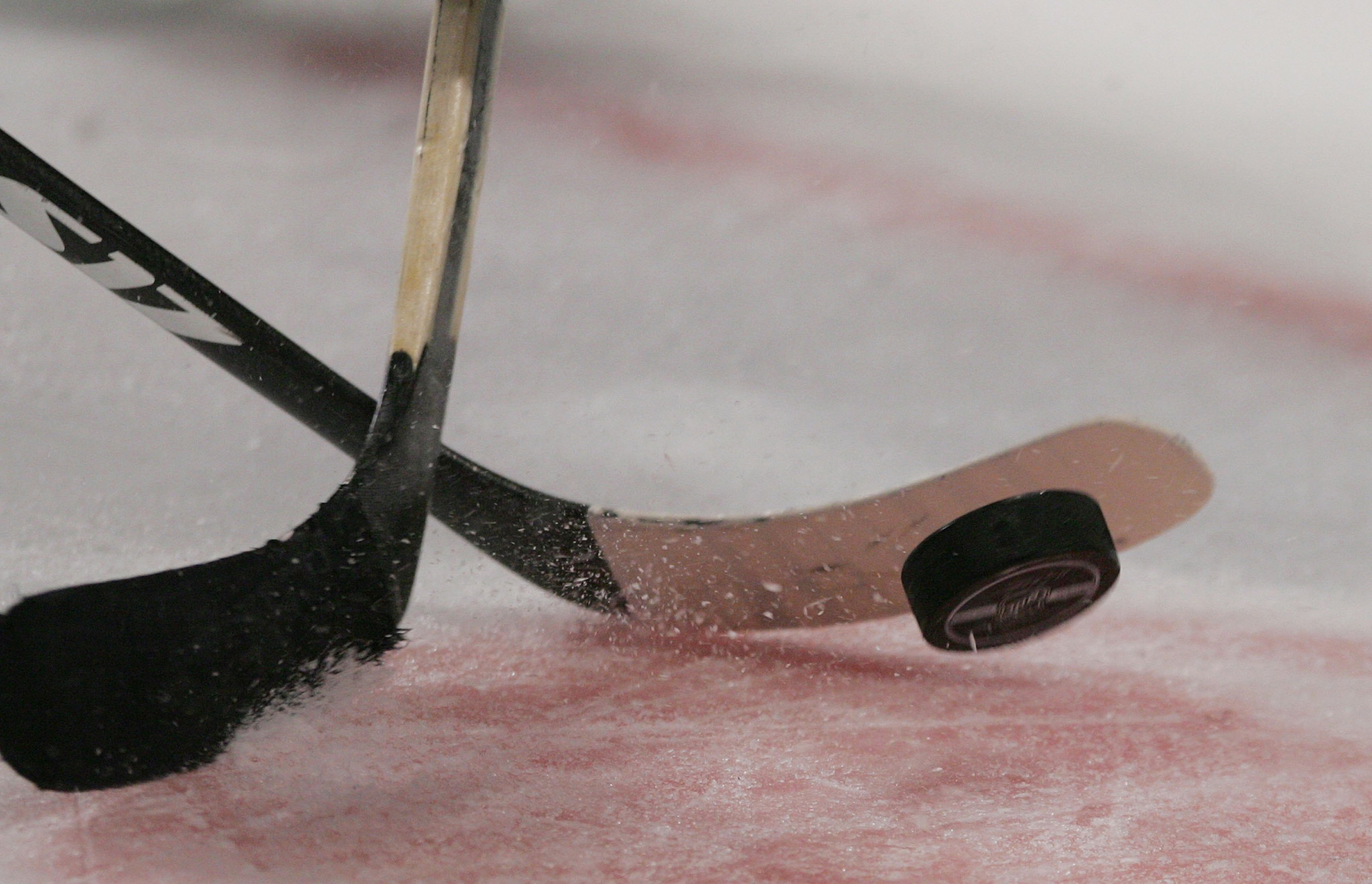 Switzerland has confirmed its largest delegation for the Winter Universiade in its history, with 126 athletes set to compete in their home nation at Lucerne 2021 next month.

Swiss University Sports revealed the list of coaches and athletes on its website, with the start of the Universiade only 28 days away.

The host nation is due to participate in 10 events, with both the men's and women's ice hockey teams making up over a third of the team with 44 players between them.

Another 10 come from curling with five players competing in the men's and women's competitions respectively.

In just one month the Winter Universiade starts with the opening ceremony in Lucerne. From 11 to 21 December 2021, the second largest multi-sport winter event will take place in various venues in Central Switzerland and the Grisons. #welcomehome #lucerne2021 #onemonthtogo pic.twitter.com/V4PLzBbxqQ

Five athletes are to compete in biathlon and another 13 in cross-country skiing, with two short track speed skaters and six figure skaters joining them.

A total of 21 Alpine skiers are also in the squad.

The Lucerne 2021 Winter Universiade is scheduled to take place from December 11 to 21.

It was initially set for January of this year before being pushed back to the end of the year due to the COVID-19 pandemic.