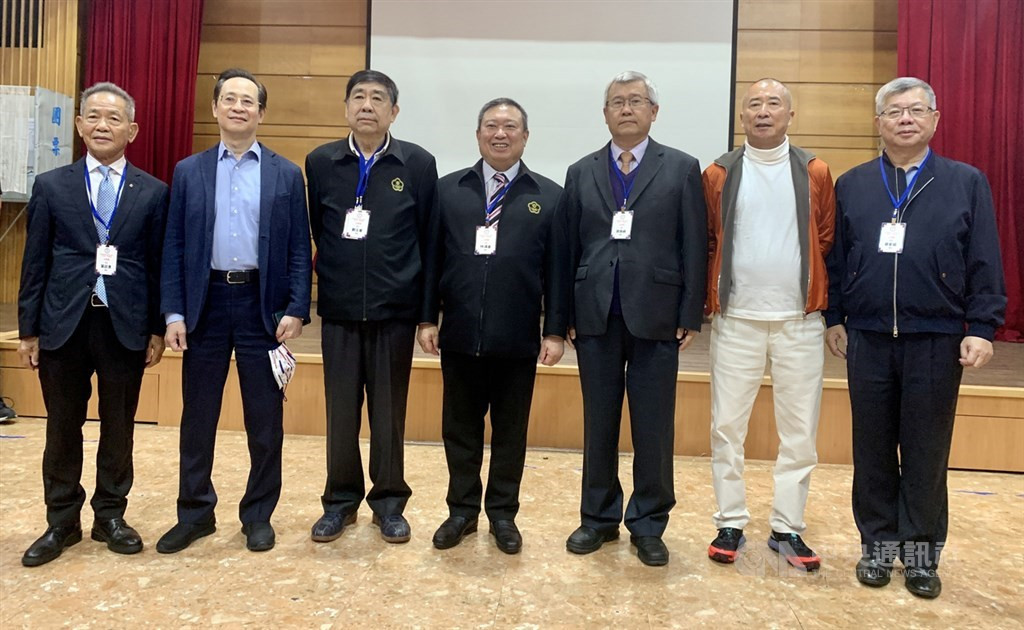 Lin Hong-dow has been re-elected for another four years as President of the Chinese Taipei Olympic Committee (CTOC).

The sole candidate received 71 out of the 72 valid votes in the election to win a third term.

After his victory, Lin promised he would continue to try to help Taiwanese athletes and to propel the country into the top 20 in future Olympics.

"I hope Taiwan will finish among the top 20 countries in future Olympics," Lin said.

"I also hope sports will become a critical part of daily life for people in Taiwan."

At the re-arranged Olympic Games in Tokyo, Chinese Taipei won a total of 12 medals - the country's best performance.

Taiwan competes as "Chinese Taipei" as a result of a deal brokered by the International Olympic Committee (IOC) more than 40 years ago.

The IOC recognised Beijing over Taipei in the 1970s, which barred Taiwan from competing in the Olympics as a country.

It reached a compromise with the IOC in 1981 to compete under the name "Chinese Taipei," which essentially prevented Taiwan from presenting itself as a sovereign state.

This also means that Taiwan is barred from using its official flag or national anthem at the Olympics.

Instead, Taiwan plays a flag-raising song and waves a white flag that carries the Olympic rings.