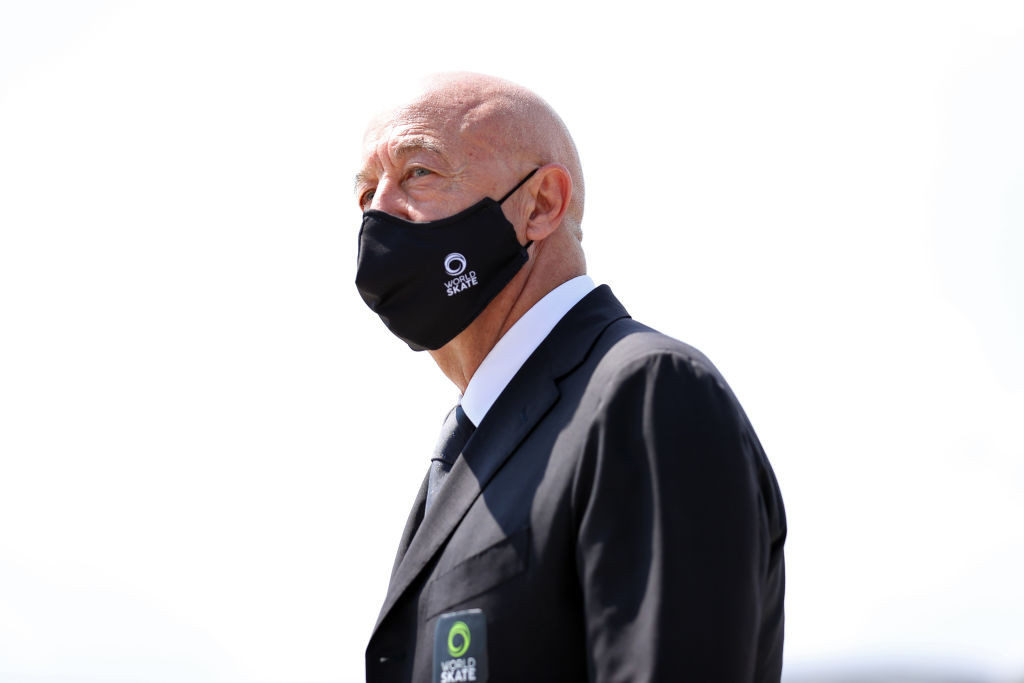 Italy’s Sabatino Aracu was confirmed as World Skate President at the organisation’s Congress in Rome today.

Aracu was the sole candidate for the position at the hybrid Congress, which saw delegates participate in person and online.

Aracu was also unopposed when he secured his current term at World Skate in 2017.

He will now serve a fifth term in office at the organisation, which was previously called the International Roller Sports Federation.

Aracu was congratulated on his re-election by Italian Olympic Committee and Milan Cortina 2026 President Giovanni Malagò.

Malagò was among the delegates attending in person.

The elective Congress had initially been scheduled to take place last year, but was delayed due to the COVID-19 pandemic.

Luis Sénica of Portugal and Germany’s Irmelin Otten were confirmed as President and vice-president, respectively, of World Skate Europe.

Sénica succeeds Fernando Claro, who had led the European body for 16 years.