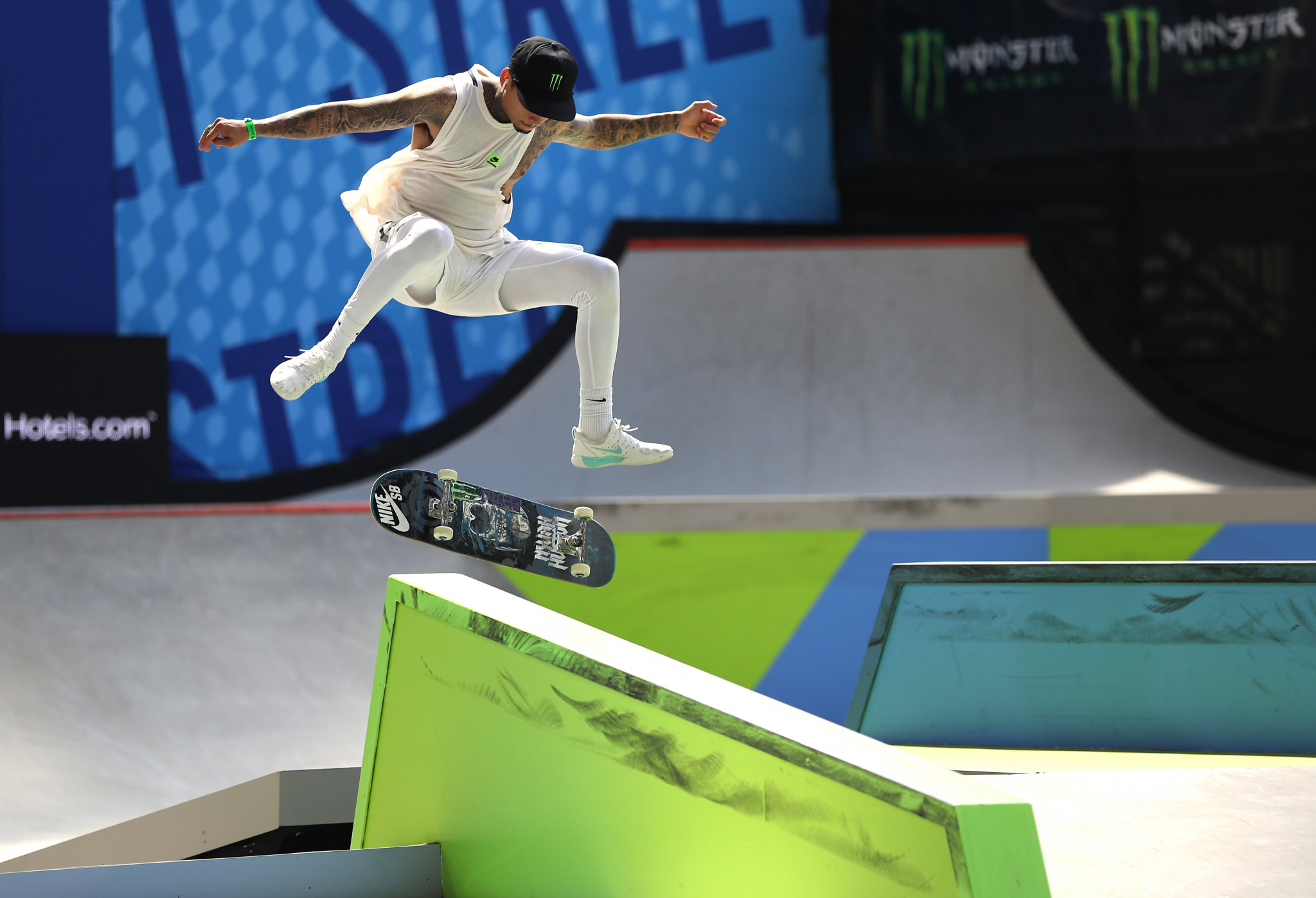 World Skate has announced the 80 skateboarders that have qualified for the rearranged Olympics n Tokyo, when the sport will make debut in the Games, following the final qualifying events.

There will be 18 nations represented in park and 17 in street skateboarding with each discipline featuring 40 competitors.

In total, there will be 26 countries competing at the Games in skateboarding.

This announcement comes following the conclusion of the 2021 Street Skateboarding World Championships in Rome, which saw three men's and three women's athletes qualify for the Games.

These were Japan's Yuto Horigome and Shora Shirai and American Nyjah Huston in the men's competition; and Japan's Aori Nishimura and Momiji Nishiya and Brazil's Rayssa Leal in the women's.

Another 16 spots were filled via the world rankings, as well as another spot going to the host nation.

Brazil's Pamela Rosa is the top ranked women in street, while Huston leads the men's standings.

A total of 16 qualified through the men's and women's rankings too, while Japan's Kensuka Sasaoka was given a spot in the men's competition for the host nation.

This spot was not given to Japan in the women's event as three Japanese skateboarders already qualified through the world rankings.

At the age of 12, Brown, who was born to a Japanese mother and British father in Miyazaki, will be the youngest person ever to represent Britain at the Summer Olympic Games.

It was only a year ago that Brown, the world's youngest professional skateboarder, suffered a serious head injury, broken wrist and hand after falling while training.

Cecilia Colledge remains Britain's youngest Olympian, the figure skater competing at the 1932 Winter Olympics in Lake Placid when she was only 11.

Street skateboarding is scheduled to be held on July 25 and 26 and park on August 4 and 5 at the Games.

The Oympics are set to be held from July 23 to August 8.