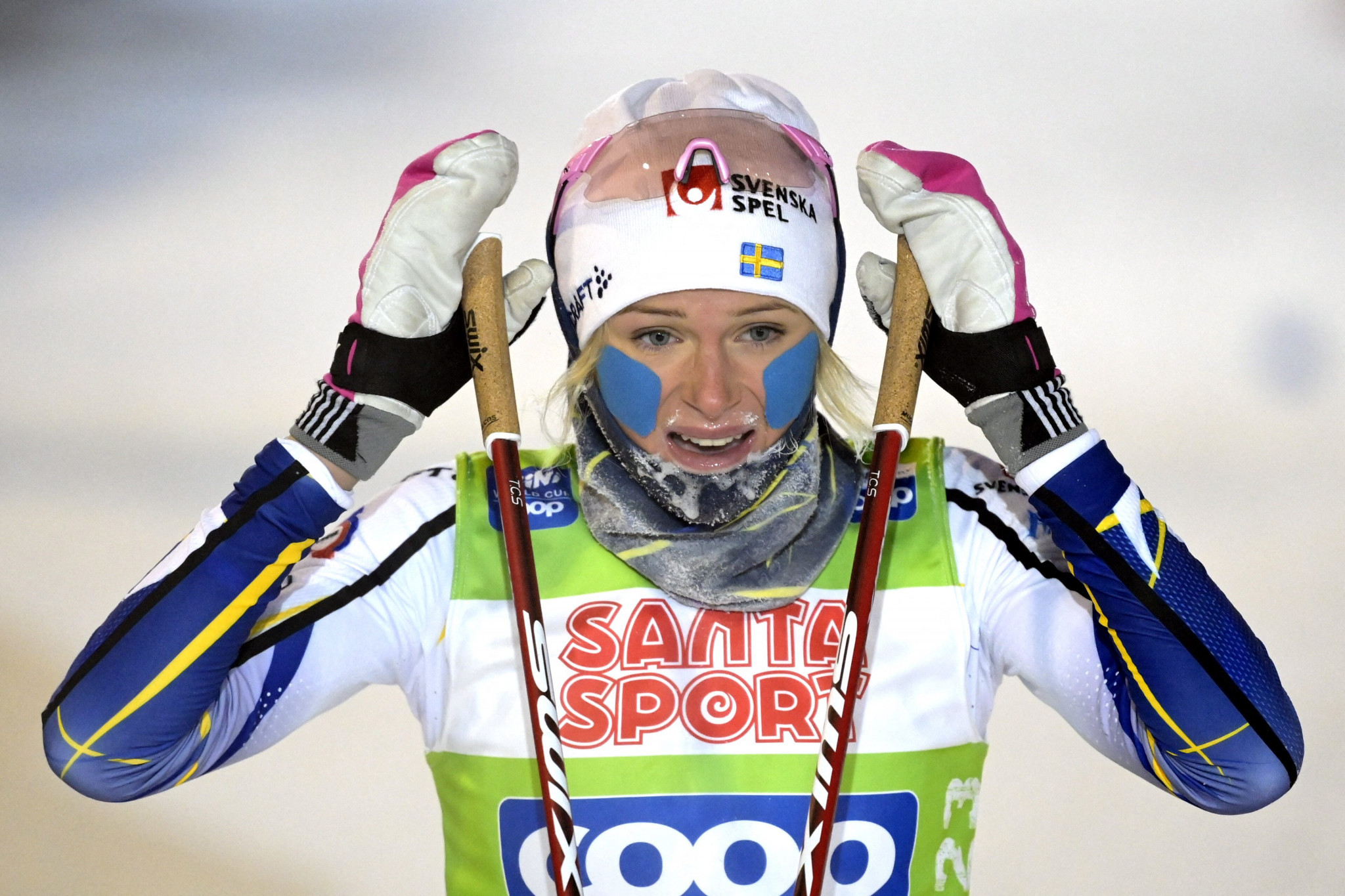 Frida Karlsson and Iivo Niskanen both went winless last International Ski Federation (FIS) Cross-Country World Cup season, but already have their first victories of the new campaign thanks to triumphs in Ruka.

Finland's Niskanen had won the 15 kilometres race three times before in Ruka and made it four with another impressive showing on home snow.

Another Russian, Alexander Bolshunov, was third and five of the top eight were Russian.

Bolshunov was the overall winner of the last two FIS Cross-Country World Cups.

The women's 10km classic race was won by 22-year-old Swede Karlsson, who only had one previous World Cup victory to her name.

Johaug is also the current world champion over this distance and the three world medallists from earlier this year all posted top-four finishes today.

Karlsson won a 10km silver medal at the Nordic Ski World Championships, while her compatriot Ebba Andersson - fourth today - was third in that race.