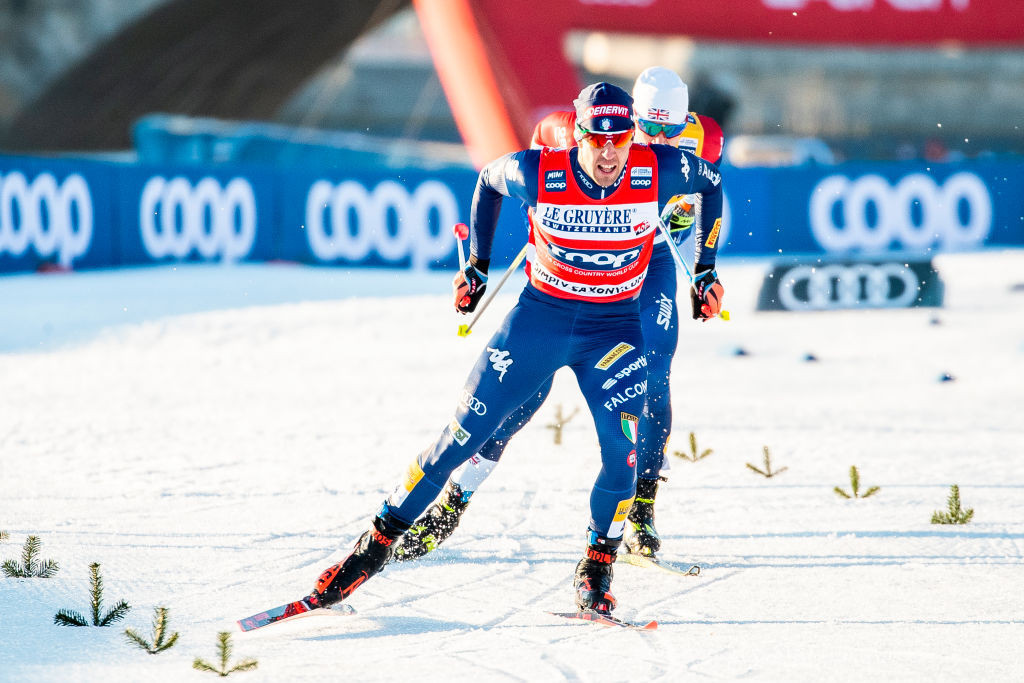 The future of Dresden as an International Ski Federation (FIS) Cross-Country World Cup host is uncertain following the expiry of the contract between the global governing body and the German Ski Association (DSV).

Dresden is set to stage a World Cup featuring sprint and team sprint races from December 18 to 19.

It is expected to be the last at the venue for several years as Dresden is not on the list of World Cup hosts for the 2022-2023 campaign.

Dresden has featured on the FIS cross-country calendar for the past five seasons under the terms of the deal between the FIS and the DSV.

According to regional public service channel MDR Fernsehen, officials in the German region are hopeful of staging a Cross-Country World Cup in the future.

Holding competitions in other areas of Saxony, staging a World Cup every two years or combining an event with another FIS discipline are among the options being discussed.

The FIS Cross-Country World Cup season is due to open in Ruka in Finland on November 26.