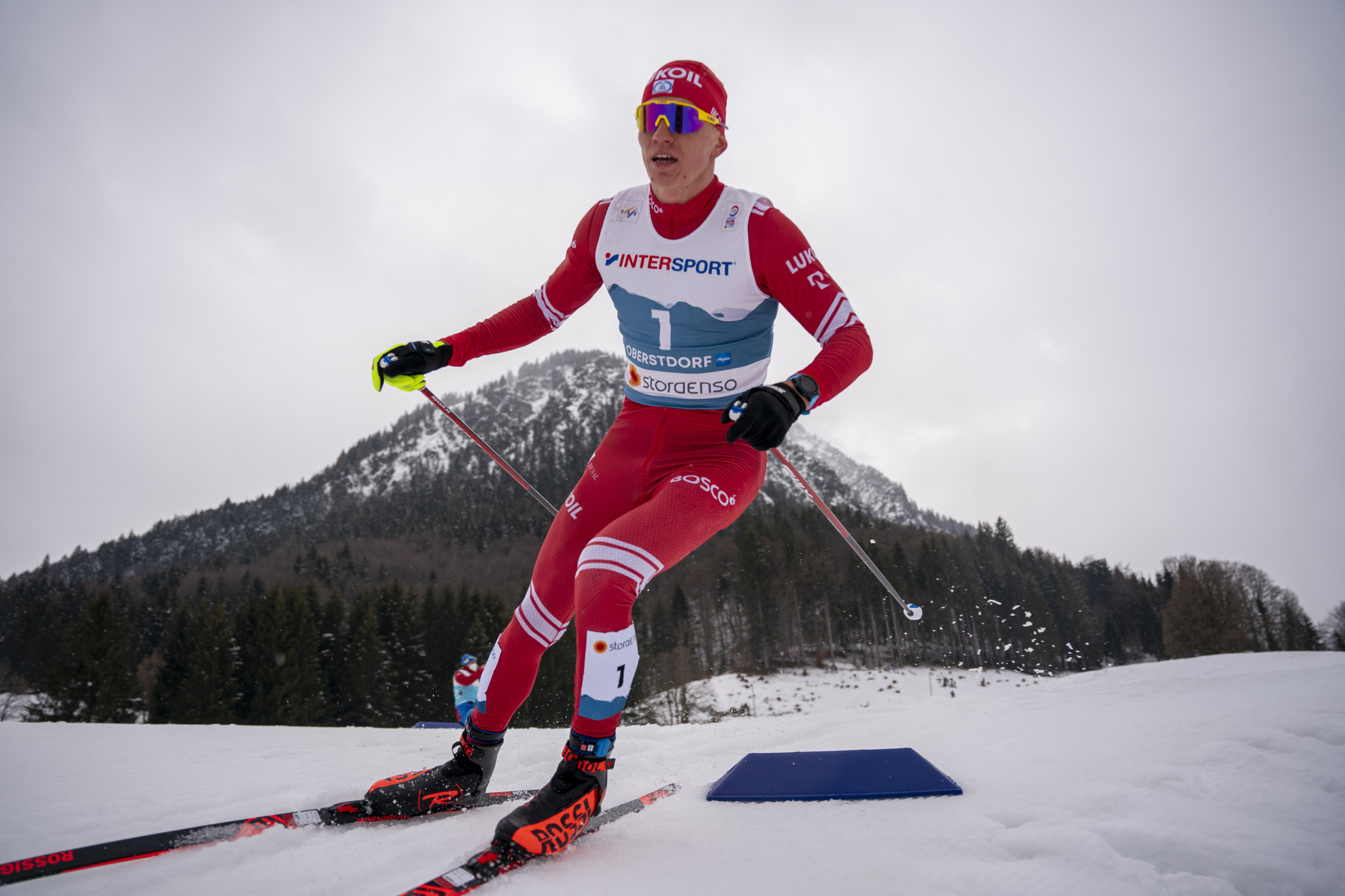 Preparations and qualification for the 2022 Winter Olympics in Beijing will be at the forefront of skiers’ minds during the opening part of the season.

Anamarija Lampič was the women’s champion after the Slovenian recorded four podium finishes during the season, as well as earning two medals at the World Championships in Oberstdorf.

Svahn will not compete in Ruka, with a shoulder injury having already ended her hopes of competing at Beijing 2022.

Competition is scheduled to continue on Saturday (November 27) with the men’s 15 kilometres classic race contested, with Norway’s Johannes Høsflot Klæbo hoping to repeat his 2020 triumph.

The final men’s event of the weekend will be held the following day with the 15km freestyle pursuit race rounding off the competiton.

Klæbo was the overall winner of the Ruka Triple in 2020, with the Norwegian followed by Russia’s Alexander Bolshunov.

Bolshunov went on to secure the World Cup and distance titles last season.

He is expected to start in Ruka as he continues his recovery from a jaw surgery.

"I am excited and was missing my colleagues and the Cross-Country competitions," Bolshunov told the FIS.

"Due to my jaw surgery recently, I did not know how and when I will be able to compete again.

"I had to sit still for two weeks and now just have to get back and feel how it develops.

"I will have to take it step by step."

The women’s 10km classic competition will be held on Saturday, before a pursuit event over the same distance the following day.

Norway’s Therese Johaug won both races last year and will hope to begin the Olympic season in a similar vain.

Johaug will be among skiers expected to star at Beijing 2022, having won four gold medals at the World Championships earlier this year.